The U.S. Department of Energy said on Jan. 18 it had approved an exchange of 400,000 barrels of crude oil from the Strategic Petroleum Reserve (SPR) for release to Atlantic Trading and Marketing Inc., an arm of French company TotalEnergies.

This latest swap is the fifth since the Biden administration in November announced the release of up to 50 million barrels of oil from the SPR, a series of heavily guarded caverns on the Texas and Louisiana coasts, to help control oil prices that hit seven-year highs.

Companies that receive SPR crude oil through the exchange agree to return the amount of crude oil received, as well as an additional amount counting as interest.

After mostly falling since the November announcement, Brent oil prices have again hit their highest level since 2014, above $87/bbl, on worries about potential supply disruptions after Yemen’s Houthi group attacked the United Arab Emirates.

The U.S. for the first time coordinated with other consuming countries, such as China, India and South Korea on concerted releases of oil from national reserves. China will release crude from its stockpiles around the Lunar New Year holidays as part of that plan, sources said last week.

Almost one-fifth of votes cast ahead of Woodside Petroleum’s annual meeting and 13% of votes of Santos were in favor of the resolution proposed by shareholder activist group pushing the company to get out of oil and gas. 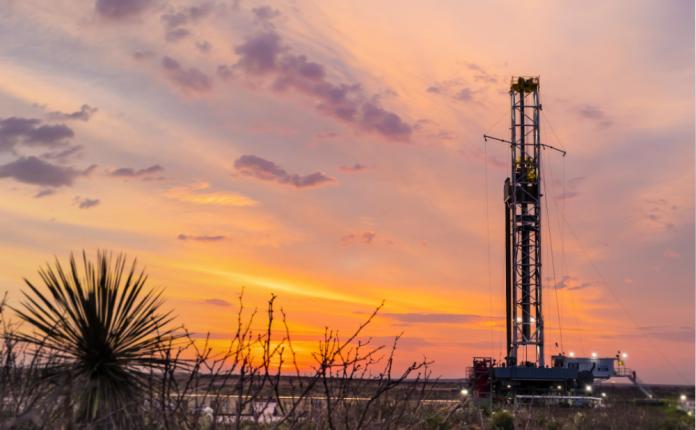 From Oil and Gas Investor Editor-in-Chief: Committing to No Emitting

Reducing methane emissions in operations to as close to zero as possible is a mandate the oil and gas industry should pursue immediately and vigorously.