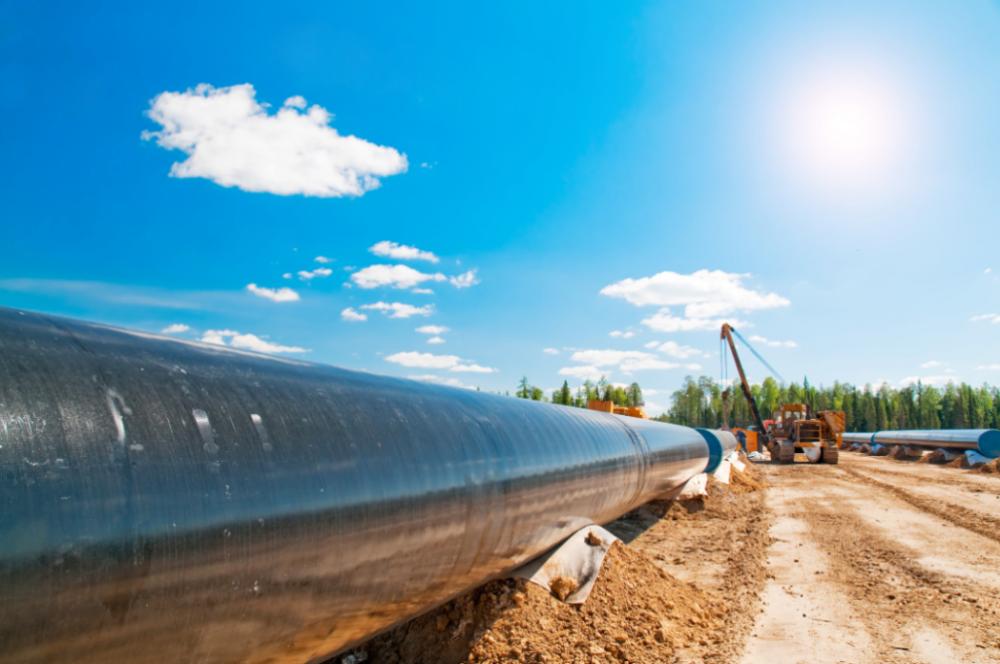 The U.S. Army Corps of Engineers said two federal attorneys representing it in an ongoing legal battle over the Dakota Access Pipeline are withdrawing from the case, according to court filings, as opponents fight for the line's closure.

The case is being closely watched by native groups and the energy industry, particularly after the Biden administration canceled a permit for the long-gestating Keystone XL project and has taken other steps to limit oil-and-gas exploration.

Jeffrey Clark Sr. and Eric Allen Grant, who represented the Army Corps, are withdrawing from the case between the Standing Rock Sioux Tribe and the Corps, the filing said.

The tribe is seeking the closure of the Dakota Access pipeline. The line, also known as DAPL, can carry roughly 550,000 bbl/d of oil from North Dakota’s Bakken shale region to the Midwest.

Clark left the U.S. Justice Department at the end of former President Donald Trump’s term. Divisional heads at the U.S. Department of Justice (DOJ) frequently change hands with the onset of a new administration.

It is unclear whether President Joe Biden, who was sworn in last month, will seek to close the pipeline. A judge in January revoked the line’s permit to operate under Lake Oahe, a water source for the Standing Rock tribe.

Jan Hasselman, an attorney at Earthjustice who represents the tribe, said they hope the Biden administration will seek to close the line, but the departure of these attorneys should not necessarily be seen as a signal of that happening.

A judge for the U.S. district court for the District of Columbia granted the Corps’ request earlier this week to delay a hearing related to permits granted for the line’s operator, Energy Transfer LP, to April.

Clark was the assistant attorney general in charge of the DOJ’s environment and natural resources division. He is currently being investigated by the department's internal watchdog over whether he made an improper attempt to alter the results of the 2020 election, where Biden defeated Trump.

US Court Voids $160 Million Award Against Eni In Transocean Suit

China's state-owned offshore oil and gas producer CNOOC Ltd said it is confident of achieving its spending target this year, the highest since 2014, as it responds to a call to build up the nation's petroleum output and reserves.