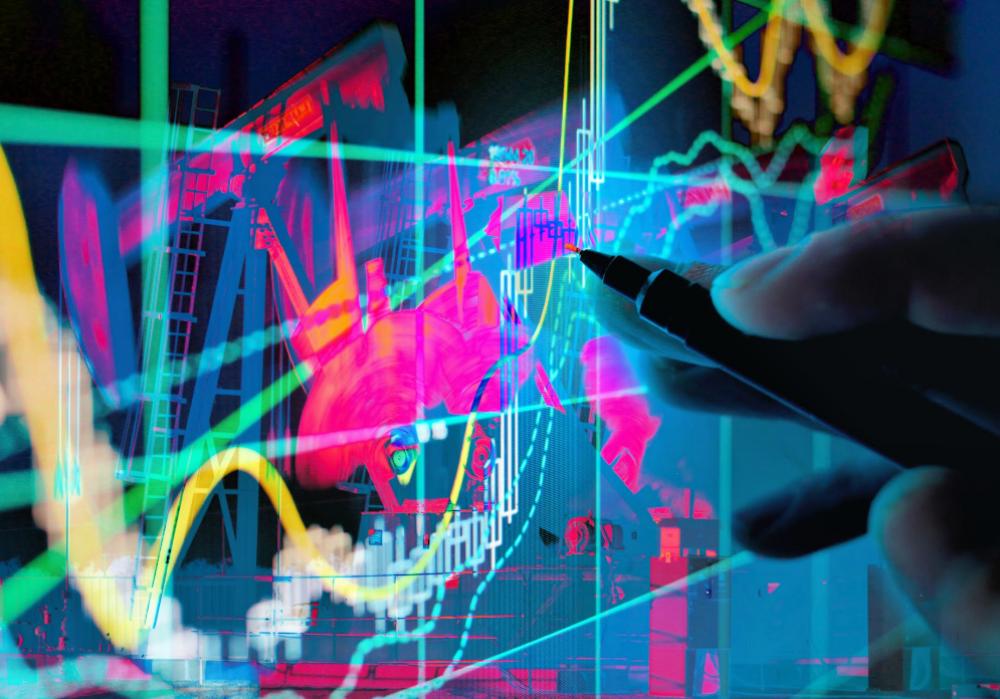 Deal volume in the upstream industry decreased by 30% in the third quarter of 2019 vs. the second, according to a recent report from GlobalData, a data and analytics company. M&A and capital raising value in the upstream fell by 50% from the previous quarter’s $126.8 billion, totaling $63.4 billion.

The largest M&A deal of the third quarter was the sale of BP Plc’s Alaska business to Hilcorp Energy. It involves the sale of its upstream and midstream business in Alaska for a hefty $5.6 billion, marking BP’s departure from the Alaska scene.

“The transaction is in line with Hilcorp’s historical strategy of acquiring mature fields from major oil corporations and slashing costs,” GlobalData’s analysts noted. According to the firm, BP’s net oil production from Alaska in 2019 was projected to average almost 74,000 bbl/d. The upstream assets include interests in Prudhoe Bay (26%), Milne Point (50%), Point Thomson (32%), the Liberty project (50%) and nonoperating interests in exploration leases in the Arctic National Wildlife Refuge.

CEO Vicki Hollub said May 11 she was concerned about the possibility of a federal moratorium on new oil and gas leases going forward.

Schlumberger and NOV have entered a partnership on May 10 to accelerate automated drilling solutions adoption by oil and gas operators and drilling contractors.