TechnipFMC Plc said Sept. 3 it had sold a 9.9% stake in Technip Energies to Dutch investment company HAL Investments for 196.2 million euros (US$233.03 million) through a private transaction.

Upon completion of the sale to HAL investments, TechnipFMC said it will retain a direct stake of approximately 12.3% of Technip Energies’ share capital, which analysts with Tudor, Pickering, Holt & Co. (TPH) estimate is worth about $290 million.

“Good to see FTI continue to make quick work in monetizing its equity stake in Technip Energies... Upon settlement (~half of which will occur in early Q4’21) and including the private placement transaction that FTI already executed in late-July, FTI will have added >$400MM of cash to the balance sheet via the sale of TE shares,” the TPH analysts wrote in a Sept. 3 research note.

The analysts also noted the importance of TechnipFMC’s remaining stake in Technip Energies, adding: “We find this important to point out because it doesn’t feel to us like the market is currently affording FTI any credit for its TE stake (stock now trading at an eye-popping <7x FY’22 EV/EBITDA).”

The sale of an incremental 17.6 million shares of Technip Energies stock was sold to HAL Investments at 11.15 euros per share. HAL also agreed to a lock-up of 180 days for its shares in Technip Energies, according to the release.

Renegotiated terms for the sale of BP’s Alaska business to Hilcorp Energy retains the original $5.6 billion deal price but will include a revised structure and phasing of payments.

Former Alaska Governor Bill Walker said this week he was a founding member of Alaska Gasline & LNG LLC (AGLNG) that wants to take over the state's Alaska LNG export project. 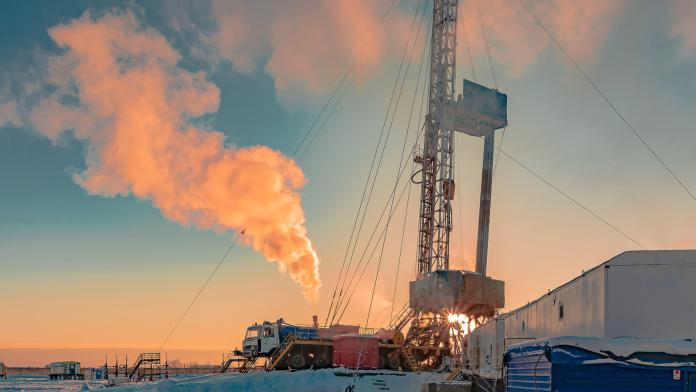 Three banks say they will not finance drilling, even as Trump administration lowers barriers.