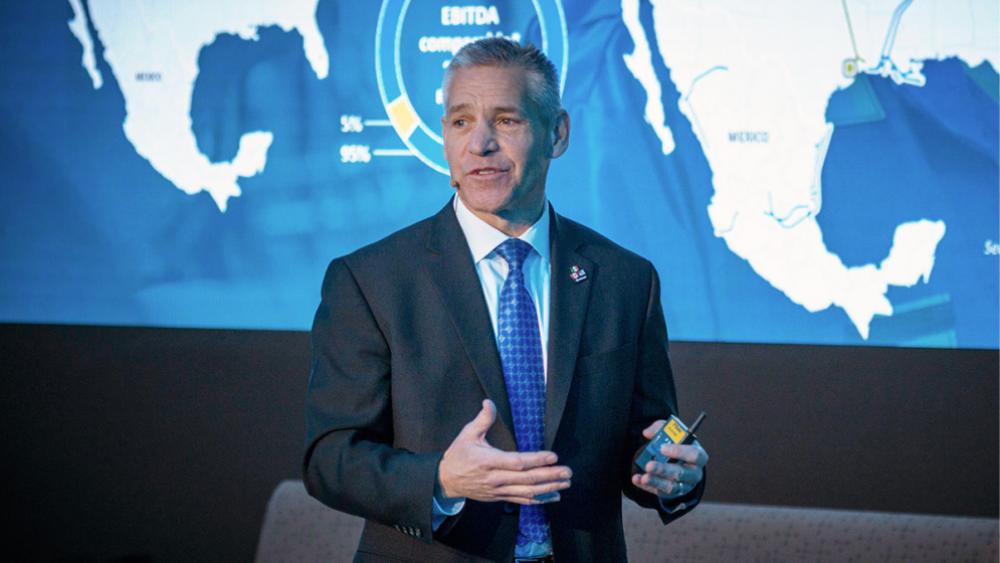 Canadian pipeline operator TC Energy Corp. on Sept. 21 said COO François Poirier will take over as its president and CEO after current boss Russ Girling retires at the end of this year.

Girling, who has headed the company since July 2010, has been witness to the roadblocks faced by its decade-old Keystone Pipeline project, which has been delayed by opposition from landowners, environmental groups and tribes.

In a statement commenting on Girling’s retirement, Siim Vanaselja, chairman of the TC Energy board, said: “Over the last decade, he has led TC Energy through a period of unprecedented growth and transformation, including the development of its Liquids pipelines footprint, expansion of its Mexican natural gas pipelines business, the successful US$13 billion acquisition of Columbia Pipeline Group and advancement of North American LNG.”

Poirier, who is also president of TC Energy’s power and storage and Mexico units, joined the company in 2014 after spending close to 25 years in investment banking including as founding president of Wells Fargo Securities Canada. He will join the TC Energy board on Jan. 1, 2021.

“I have had the opportunity to work with François over the past six years at TC Energy and for almost two decades in his previous career as an investment banker in our sector,” Girling said of  Poirier in a statement. “I am confident in his commitment to our values and his tenacity and business acumen to lead the company as it navigates the changing energy landscape and continues to grow shareholder value.”

Shares of TC Energy are down more than 12% so far this year.

Reuters contributed to this story. 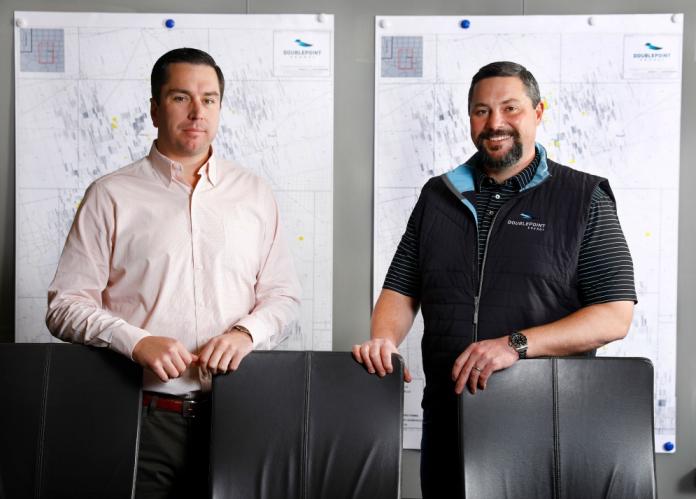