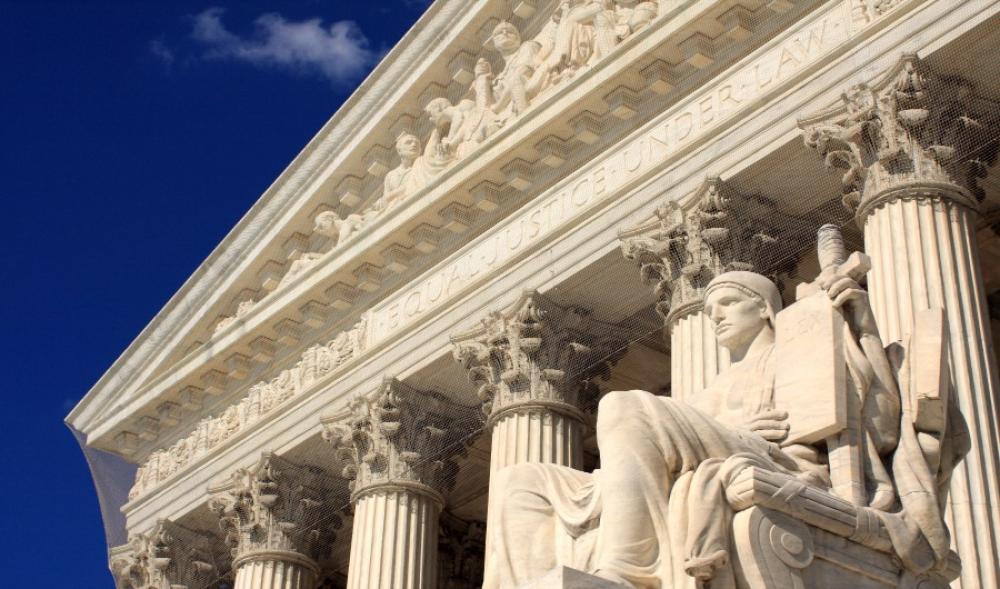 The unexpected passing of Supreme Court Justice Antonin Scalia in February has created a cloud of uncertainty over how the court may decide upcoming environmental and energy-related cases. President Barack Obama’s announcement on March 16 of the nomination of Merrick Garland, the chief judge of the U.S. Court of Appeals for the District of Columbia Circuit, for the Supreme Court vacancy sheds some light on what direction we can expect from the court.

Pending confirmation of this (or any) nomination, the makeup of the Supreme Court now consists of four conservative-leaning justices—Chief Justice John Roberts, and associate justices Clarence Thomas, Samuel Alito and Anthony Kennedy (who often sides with the court’s liberal members on social issues)—and four consistent liberals: associate justices Ruth Bader Ginsberg, Stephen Breyer, Sonia Sotomayor and Elena Kagan. Consequently, the ideological balance of the court could be altered with this nomination, depending on whether or not the Republican-majority Senate confirms Garland. Since the passing of Scalia, the Senate Republican leaders have said they would not hold confirmation hearings or vote on President Obama’s nominee—a politically risky move in this election year.

Nominated by President Bill Clinton, Judge Garland has served on the D.C. Circuit Court since his confirmation in 1997 with a strong bipartisan vote of 73-23 (32 Republicans voted in favor, including seven still-serving members of the Senate). He is highly regarded by all sides and considered to be deliberative and moderate in his rulings. He was elevated in 2013 to chief judge of the D.C. Circuit Court, considered the second-most important court with jurisdiction over most executive branch and regulatory actions. Garland has a centrist reputation directed toward building consensus.

Until the new justice is seated, in cases where the court splits in a four-four outcome, the lower court decision would stand without setting new precedent. In past situations when there were only eight justices on the bench, they tried to avoid monumental and far-reaching decisions, and in some cases deferred until the ninth justice was confirmed.

Given the Senate Republicans’ stance, there is a strong possibility that the Senate will not confirm Garland during the remaining 10 months of this president’s term, leaving the task to the next president and Senate (which we believe is likely to change to a Democratic majority). The result of the November presidential election could greatly change the nomination—there is no guarantee that if former Secretary of State Hillary Clinton is elected she would advance Garland. Similarly, a Republican president would surely go with a more conservative nominee (and have a harder time getting confirmation under a Democratic-majority Senate).

The nomination of a new Supreme Court justice has suddenly raised the importance of the court to significant heights. The debate from all circles will reshape this campaign season. Stratas Advisors believes the refusal to consider Garland’s nomination would damage Republican candidates for the Senate come November.

We examined the current docket of Supreme Court cases this term to see what important cases are pending related to energy and the oil and natural gas sectors. The most compelling case right now involves the proceedings in the D.C. Circuit Court challenging Obama’s Clean Power Plan to reduce carbon emissions from existing generating facilities. In the week before Scalia’s death, the Supreme Court issued a 5-4 order to stay implementation of the rule while the case is heard in the lower court, overturning the Circuit Court’s denial of a stay. The unprecedented order granting the stay will push back states’ implementation deadlines and emissions reductions for as long as it is in effect. 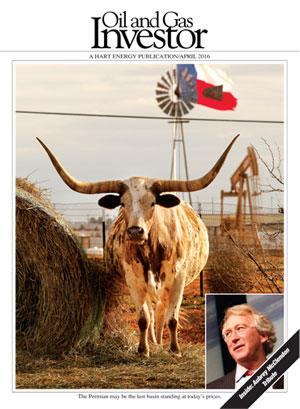