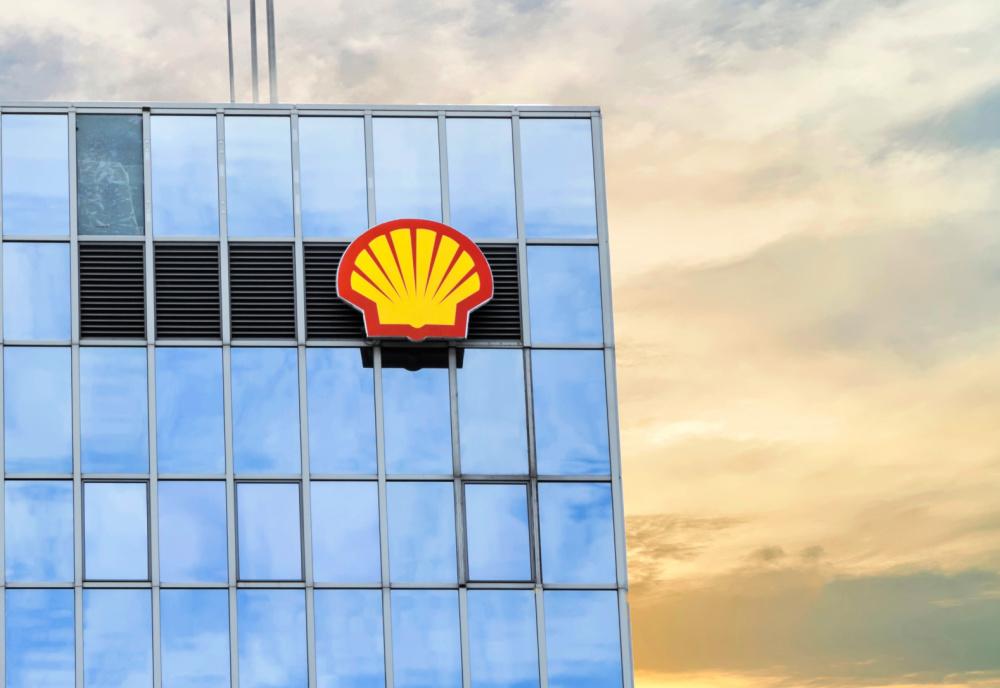 Shell Midstream Partners owns, operates, develops and acquires pipeline and other midstream and logistics assets in the U.S. from its headquarters in Houston. (Source: MDart10 / Shutterstock.com)

The transaction marks the latest MLP roll-up in the midstream space largely seen as being driven by the elimination of incentive distribution rights. Previously, the oil and gas industry had financed billions of dollars in pipeline and storage infrastructure through the use of MLPs.

Based in Houston, Shell USA is the U.S. subsidiary of global supermajor Shell Plc headquartered in London. A subsidiary of Shell USA currently owns about 269.5 million common units of Shell Midstream Partners, or roughly 68.5% of Shell Midstream Partner common units, which owns, operates, develops and acquires pipeline and other midstream and logistics assets in the U.S. from its headquarters in Houston.

As part of the merger agreement announced July 25, Shell USA will acquire all of the common units representing limited partner interests in Shell Midstream Partners held by the public at $15.85 per public common unit in cash for a total value of approximately $1.96 billion.

Shell Midstream Partners’ assets include interests in crude oil and refined products pipelines and terminals that serve as key infrastructure to transport onshore and offshore crude oil production to U.S. Gulf Coast and Midwest refining markets. Its assets also include natural gas and refinery gas pipelines that transport offshore natural gas to market hubs and deliver refinery gas from refineries and plants to chemical sites along the U.S. Gulf Coast.

The transaction is expected to close in the fourth quarter.

The conflicts committee consists solely of independent directors on the Shell Midstream Partners board.