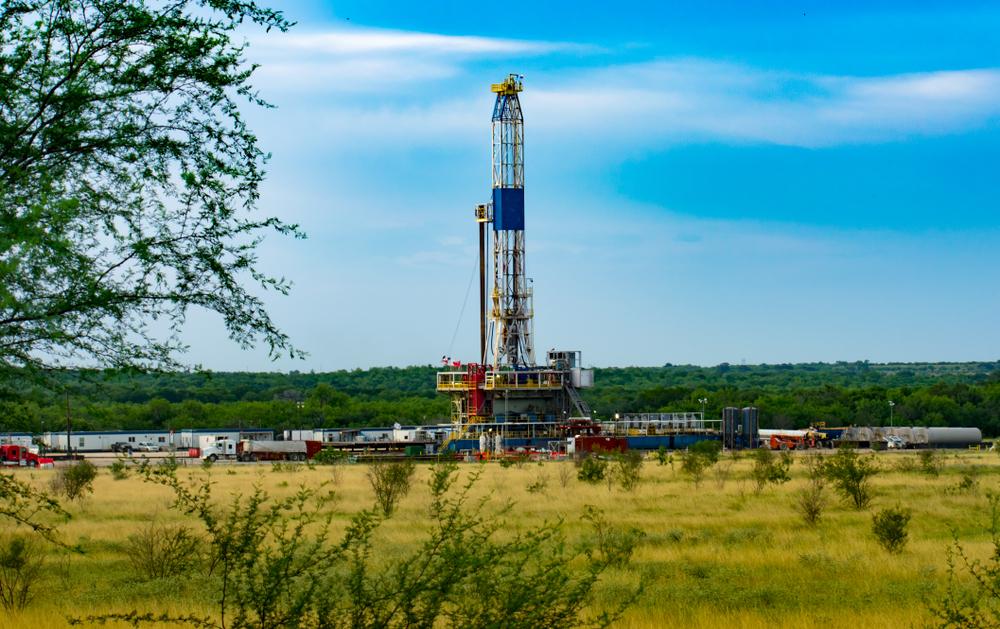 Some notable trends have emerged, according to John Parker, technical advisor for Enverus, the data and energy analytics firm formerly called Drillinginfo. Speaking during a webinar Dec. 4, Parker focused on trends seen in the Eagle Ford and the Permian’s Delaware and Midland sub-basins.

“The average lateral lengths are getting longer,” Parker said, pointing out how they’ve grown to an average 7,838 ft in the Delaware and 7,227 ft in the Gulf Coast Basin, home of the Eagle Ford. “In the Midland Basin, we see some of the longest laterals out there in the Wolfcamp portion of it.”

Having contiguous acreage enables longer laterals, which improves efficiency and ability to scale. Increasing lateral lengths, which were less than 6,000 ft about five years ago in the Permian, have helped oil and gas companies improve their production profiles.

Companies, however, are still learning more about shale plays, tweaking completion methods and frac designs along the way.

Evolution is evident in new generation frac jobs. Parker used Matador Resources Co. as an example. The independent E&P is focused on the oil and liquids-rich parts of the Delaware’s Wolfcamp and Bone Spring play as well as the Eagle Ford, Haynesville Shale and Cotton Valley plays. In the Delaware Basin, data gathered from investor presentations and market research show how the company’s frac designs have changed reservoir-by-reservoir.

“Matador is actually dialing back from 3,000 pounds per foot down to about 2,500 and tinkering with around 3,000,” Parker said, referring to the Wolfcamp A. “There are different completion techniques and styles for each one of these [reservoirs].”

“They were gaining an extra 800-plus ft in the pay zone,” Parker said.

“Predominately what we’ve seen over the last year or two years is a switch from gel frac to more slickwater fracs due to the pricing and it’s just worked out better,” Parker said, noting spacing also is a factor. “With the gels we’re typically seeing you can get away with a 20/40 or 30/50 mesh size sand. And now, since we’ve gone to slick water, we see 40/70, 100-mesh typically being pumped.” The latter has been the go-to choice for many operators because of its abundance, cost and how well it works with slickwater fracs.

Well spacing—how close is too close vs not close enough—also has been a topic of focus lately as some operators have experienced well interference issues between child and parent wells.

Many shale players targeted higher production by placing wells closer together. But that has resulted in less output, in some instances, leading to more conservative spacing.

Concho Resources, a Permian Basin pure-play, decided to make spacing changes after wells drilled as part of tests underperformed in the Delaware Basin. The wells, which were completed and put on production, were spaced about 50% tighter than Concho’s traditional spacing. The average lateral length was about 4,400 ft. The company planned for fewer wells per reservoir and spacing farther apart in second-half 2019.

Earlier this year, Pioneer Natural Resources CEO Scott Sheffield said the company tested 500-ft spacing in 2014 but saw interference, prompting it to move to today’s Permian norm of 850-ft spacing. But Pioneer opted for wider spacing—1,200-1,300 ft—in the Wolfcamp D because it was a thinner zone. At the time, no interference was seen.

“With the market that we have right now, wider spacing is what’s being preferred because we want to see more cash flow and returns to shareholders versus having a high level of well inventory and production growth,” he said.

In the Eagle Ford, Enverus is seeing tighter spacing of 200-400 ft to 400-600 ft and many co-completed wells, Parker said. Wells can be spaced closer in the Eagle Ford because of the type of rock that is present.

In the Delaware Basin, where there is mudstone, Parker said the formation “breaks like glass” when hydraulic fracturing with slickwater. “So, we’re actually seeing wider spacing” in that area, moving from 660-ft away from the nearest well to 880 ft or up to 1,000 ft in some areas, depending on the type of rock present, to avoid hydraulic communication between wells.

Well spacing could impact estimated ultimate recovery, but it is not only of concern horizontally; vertical spacing is also something on which to keep an eye whether a cube design or wine-rack design is being used, according to Parker.

“There are multiple horizons that stack up very close to one another,” he said, noting vertical spacing must also be evaluated depending on whether a cube design vs wine-rack design is used.

In all, advances in completion designs and technology have improved EUR, Parker added.

“EURs have increased dramatically with just understanding the rock better,” he said. The industry is now at a point where it’s trying to find a “happy median” and “sweet spot” as it makes further adjustments.

2022-05-17 - There have been concerns that investors who own BHP shares but do not currently hold Woodside may seek to dump the Woodside shares they will be issued in the deal.