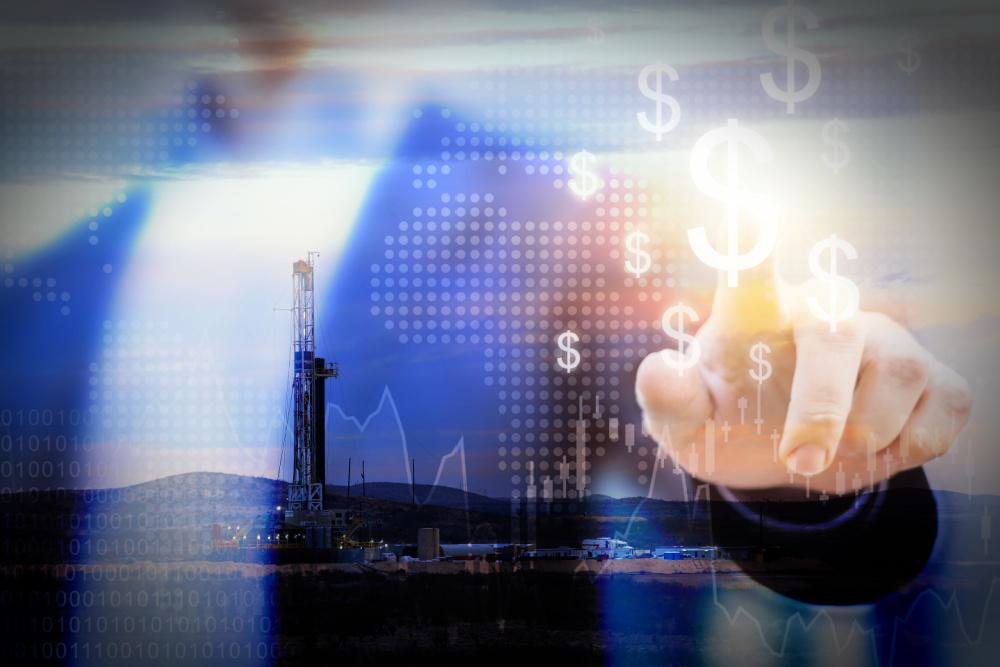 As bidding among some offset operators is ongoing for Delaware Basin producer Colgate Energy LLC, as per a Bloomberg report, what will a buyer gain?

(Kumar emphasized in his note, “We are not implying that these operators would consider acquiring or partnering with Colgate, but are simply identifying those publicly traded E&Ps with offsetting acreage that can help drive cost synergies in a potential deal.”)

The leasehold: Roughly 101,000 net acres with about half in Eddy and Lea counties in New Mexico and half in Reeves and Ward counties, Texas.

Jayaram and the JPM team visited with Colgate in December, reporting that the E&P “had recently paid its second dividend of the year” with its free cash flow.

In addition to Endeavor Energy Resources LP, which focuses on the Midland Basin, Colgate is the other private Permian operator with higher quality acreage, “which is not the case for most smaller, sub-scale privates,” Jayaram added.

Well productivity: Kumar at Wells Fargo reported this morning that Colgate’s well productivity has been improving since 2018 based on six-month cumulative boe/foot.

“Northern wells had approximately 33% better well productivity than their southern counterparts last year, even though the acreage sits in what is typically called the ‘New Mexico Slope’ and is perceived to be less productive.”

In comparison with offset operators’ results, he added, “not only did the company have the highest productivity in 2021, its 12% year-over-year improvement was above that for peers.”

He concluded, “Based on $60 WTI and $3 Henry Hub, we estimate that the proved reserves are worth approximately $2.4 billion.”

“The company noted that remaining private limited the amount of capital available to do deals as the company keeps a close eye on leverage metrics. Management noted that the IPO route could be interesting if equity markets were supportive, but that it did not feel forced to pursue this option.

“Colgate also commented that following closing a number of deals that the business would be more mature by mid/late 2022, perhaps indicating a timeline on when it might consider transacting.”