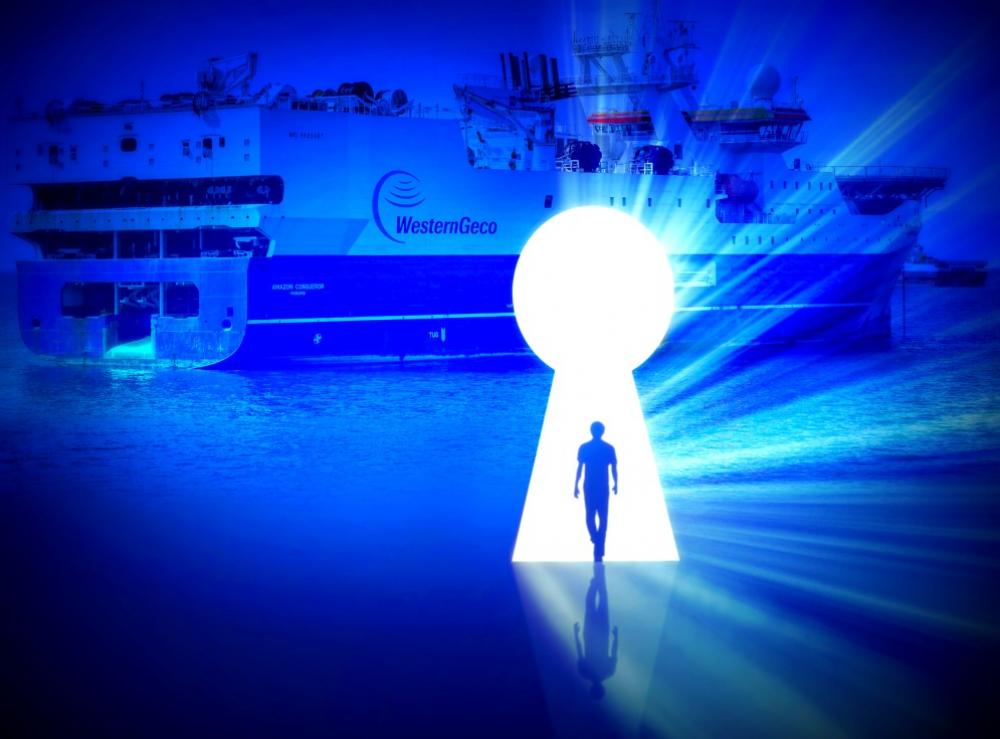 Shearwater’s acquisition of the marine seismic acquisition assets of WesternGeco is expected to more than triple the Norwegian company’s fleet. (Source: Shutterstock.com)

Shearwater GeoServices Holding AS is set to more than triple its fleet with the purchase of Schlumberger Ltd.’s (NYSE: SLB) marine seismic acquisition business for $600 million cash, the companies said Aug. 22 in a joint statement.

The transaction includes the marine seismic acquisition assets and operations of WesternGeco, the geophysical services product line of Schlumberger, and is a fulfillment of Schlumberger’s previously stated goal announced earlier this year.

In January, Schlumberger said it intended to exit the land and marine seismic acquisition business due to the product line’s failure to meet future return expectations. At the time, Schlumberger CEO Paal Kibsgaard called the decision difficult but inevitable.

“This has not been an easy decision to make. But following a careful evaluation of the current market trend, our customers’ buying habits and our current and projected financial return, it is an unfortunate and inevitable outcome,” Kibsgaard said during the company’s earnings call on Jan. 19.

Analysts with Tudor, Pickering, Holt & Co. (TPH) said they view the transaction as a slight positive for Schlumberger as it’s an execution of the company’s strategy and relieves the Houston-based oilfield services company of an “asset-heavy, highly-cyclical group.”

“We may be in the initial innings of an offshore upcycle but we’re content to see Schlumberger sell these assets,” TPH analysts said in an Aug. 22 research note.

For Shearwater, a marine geophysical services company jointly owned by GC Rieber Shipping ASA and RASMUSSENGRUPPEN AS, the transaction will boost the Norwegian company’s fleet to 14 vessels from four.

Shearwater CEO Irene Waage Basili said growing during the downturn has been part of the company’s strategy, and it plans to continue down that path.

“We intend to grow, and we are committed to investing in technology and people to drive the efficiency of our services,” Basili said in a statement. “We will have a strong balance sheet with the sector’s lowest loan-to-value ratio and a leading cost position, which together with our technology and highly skilled people provide significant competitive advantages.”

Shearwater also said it plans to inject an additional $50 million cash into the company as part of the transaction for working capital purposes “to ensure a more robust financial platform.”

RASMUSSENGRUPPEN has fully underwritten the equity issue, and GC Rieber Shipping intends to subscribe for roughly $28 million of the total $325 million before closing. The debt financing will be provided by DNB Bank ASA and Sparebank 1 SR-Bank.

After completion of the transaction, Shearwater will have nearly 600 employees and operate in all major offshore basins around the world. Schlumberger will also retain 15% equity interest in Shearwater.

In addition, Schlumberger will have an option to utilize two vessels from Shearwater on potential multiclient work for the first two years after closing the transaction, which the companies expect in fourth-quarter 2018. 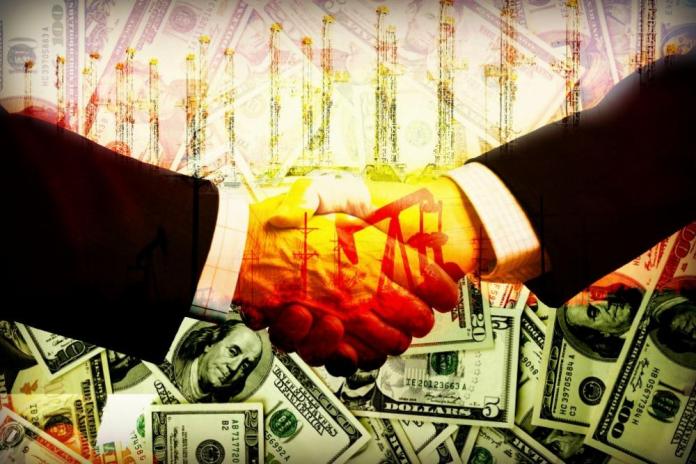 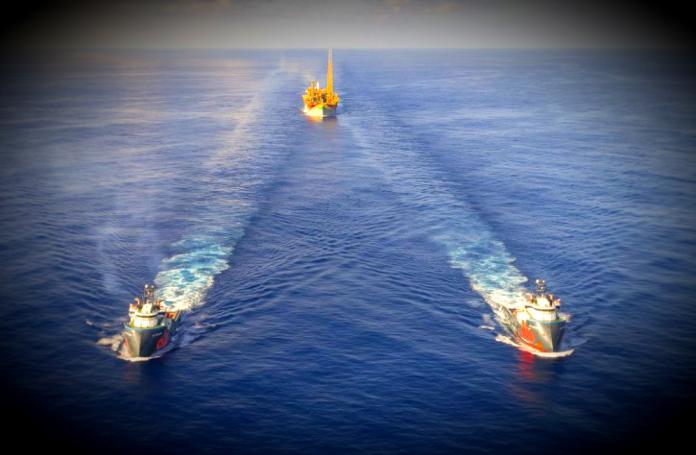 Year in Review: Best of Drilling Activity Highlights for 2020