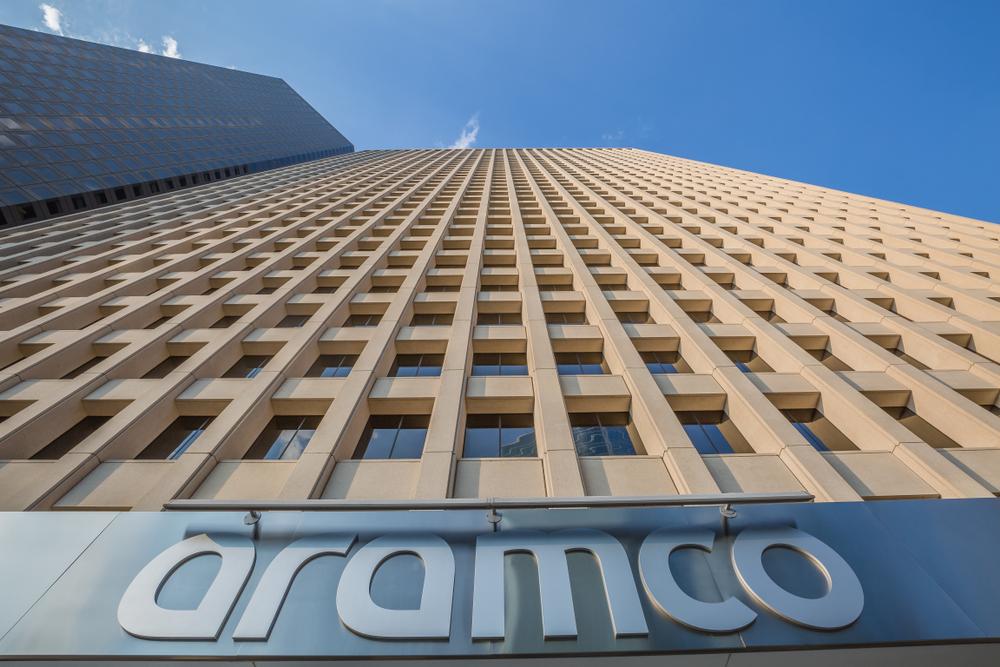 Aramco priced its IPO at 32 riyals (US$8.53) per share, the top of its indicative range, the company said in a statement, raising $25.6 billion and beating Alibaba’s record $25 billion listing in 2014.

At that level, Aramco has a market valuation of $1.7 trillion, comfortably overtaking Apple as the world’s most valuable listed firm. But the listing, expected later this month on the Riyadh stock exchange, is a far cry from the blockbuster debut originally envisaged by the Crown Prince.

Saudi Arabia relied on domestic and regional investors to sell a 1.5% stake after lukewarm interest from abroad, even at the reduced valuation of $1.7 trillion.

Sources told Reuters earlier that Aramco may also exercise a 15% “greenshoe” option, allowing it to increase the size of the deal to a maximum of $29.4 billion.

The pricing comes as OPEC is gearing up to deepen oil supply cuts to support prices, provided it can strike a deal later this week with allies such as Russia.

Climate change concerns, political risk and a lack of corporate transparency put foreign investors off the offering, forcing the kingdom to ditch ambitions to raise as much as $100 billion via an international and domestic listing of a 5% stake.

Even at a $1.7 trillion valuation, international institutions baulked, prompting Aramco to scrap roadshows in New York and London and focus instead on marketing a 1.5% stake to Saudi investors and wealthy Gulf Arab allies. Saudi banks offered citizens cheap credit to bid for shares.

Riyadh has gone quiet on when or where Aramco could list abroad.

The IPO is the culmination of a years-long effort to sell a portion of the world’s most profitable company and raise funds to help diversify the kingdom away from oil and create jobs for a growing population.

“The amount raised by the IPO itself is relatively contained given the size of the economy and medium-term funding requirement of the transformation plan,” said Monica Malik, chief economist at Abu Dhabi Commercial Bank. “Nevertheless, combined with other areas of funding, we believe that there is meaningful capital in place to progress with the investment plans aimed at diversifying the economy.”

The government promoted the investment as a patriotic duty, particularly after Aramco’s oil facilities were attacked in September, temporarily halving the kingdom's oil output.

Despite the official push and offer of loans to fund share purchases, interest was relatively muted compared with other emerging market IPOs, including the listing of a top Saudi bank in 2014 which was oversubscribed many times over.

Alibaba’s listing in Hong Kong this month had bids for 40 times the number of shares on offer.

Saudi citizens were offered 0.5% of the company or about a third of the offering, an unprecedented retail offering compared with previous Saudi IPOs.

Aramco has planned a dividend of $75 billion for 2020, more than five times larger than Apple’s payout, which is already among the biggest of any S&P 500 company.

But investing in Aramco is also a bet on the price of oil and growth in global demand for crude, which is expected to slow from 2025 as steps to cut greenhouse gas emissions are rolled out and the use of electric vehicles increases.

The IPO also carries political risk as the Saudi government, which relies on Aramco for the bulk of revenues, controls the company.

Saudi Arabia has faced international criticism after the murder of Saudi journalist Jamal Khashoggi last year in the Saudi consulate in Istanbul and for its role in a war in Yemen.

Attacks on Aramco’s oil plants in September also exposed their vulnerability. Riyadh and Washington blamed Iran for the attacks, although Tehran has denied the charge.

Sunni Muslim Saudi Arabia has a long-running feud with Shi'ite Muslim Iran, which lies across the Gulf.

The agreement calls for Hilcorp to pay $4 billion to BP over an unspecified time, with the remaining $1.6 billion based on future earnings from the Alaskan properties.