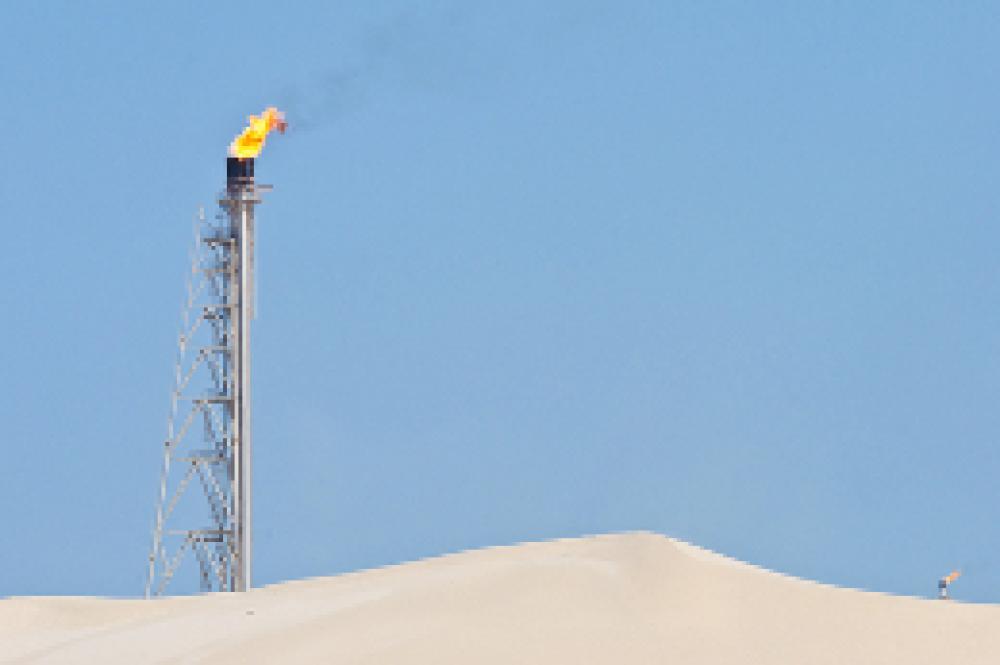 With the added need for feedstock for petrochemicals plants, Saudi Arabia is looking for ways to develop all of its resources. The country estimates that its unconventional gas resources could be five to 10 times as much as its conventional resources, he said.

Saudi Aramco divides its unconventional resources into two categories – shale gas and tight-sand reservoirs. The exploration will focus on three areas within the country.

“The first area is in the northwest part of Saudi Arabia,” Saleh told participants in the 2012 CWC Third World Shale Oil and Gas Conference, Sept. 21, in Houston. “There are shallower deposits in this area. This region is a government priority. The government’s plans include more jobs. The natural gas would replace diesel.”

The second area is South Ghawar. The Ghawar field is the largest oil field in Saudi Arabia. This area is a tight-gas sand opportunity, he noted. The area is close to infrastructure. There is a large amount of geological data available from the development of the oil field, which can be used to define the tight-gas sands.

The third area is in southern Saudi Arabia in the Rub Al-Khali. This would be shale. The source rock is primarily Jurassic and Cretaceous. “This is a potentially large condensate play,” Saleh added.

Saudi Aramco’s strategy includes building a specialized business model for unconventional resources. “Existing technology has to be modified to fit our needs. Cost is important,” he explained.

The company wants to localize services for the development and create a local supply value chain. “Without localization of the supply chain, we cannot have an unconventional program,” Saleh said.

Another important aspect of the strategy is to protect the aquifers.

Saudi Arabia recognizes its need to reduce or eliminate the burning of liquids in power generation and water desalination. Providing natural gas liquids and condensate for petrochemicals is also a priority.

“We recognize it is a cost and technology challenge. We are learning from our North American experience in Canada,” he said.