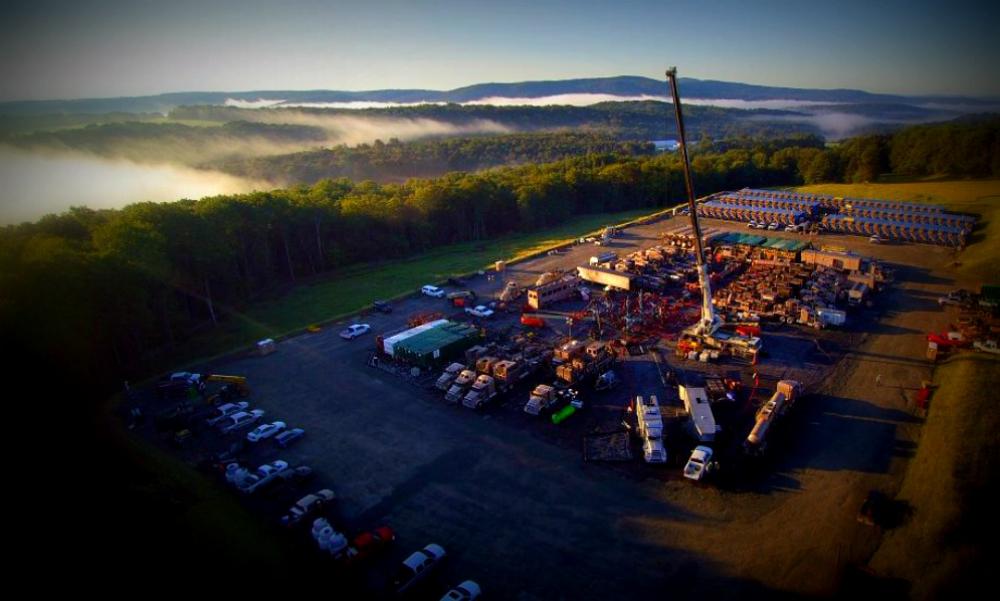 Pressure pumpers C&J Energy Services Inc. and Keane Group Inc. agreed on June 17 to combine in what analysts are calling a “true merger of equals.”

In the all-stock transaction, valued at roughly $745.7 million, is set to create the third largest pressure pumper in the U.S., better positioning the Houston-based companies to endure tough market conditions faced by the oilfield service sector.

Jim Wickland, research analyst with Stephens Inc., noted during an industry event in Houston earlier this year that the oilfield service index in February was “dead flat” to where it was 15 years ago in 2004. Comparatively, the E&P index saw a 300% increase even with the current weakness in the public markets.

The challenged environment for oilfield service providers has led to calls for consolidation and the C&J-Keane merger could be an indicator of consolidation heating up for the sector’s pressure pumping industry, according to analysts with Tudor, Pickering, Holt & Co. (TPH).

“Consolidation certainly nice to see, but we’ll need [much] more to notably enhance pressure pumping industry structure,” TPH analysts said in a research note on June 17 noting the transaction is a “true merger of equals.”

Among pressure pumpers in the U.S., TPH analysts said, merged, the companies will be behind only Halliburton Co. and Schlumberger Ltd. in terms of size.

Additionally, the companies said the combination will provide for $100 million of synergies, which analysts with Capital One Securities Inc. called “compelling.”

“The geographic overlap makes sense along with both having a higher-quality frac customer base than many of their peers,” the analysts said in a June 17 research note. “Logical question is what’s next? Could a well service/fluid management company be folded in at a later date that would provide further synergies?”

Additionally, Capital One analysts questioned which service provider could be the next in a potential wave of mergers in the oilfield services sector.

“[Superior Energy Services] HHP fleet remains ripe for consolidation with the money that was invested in the fleet, Texas-only presence, and the large-cap customer base,” the analysts added.

Shareholders of C&J and Keane will own roughly 50% of the new company. The enterprise value of the combined company is projected to be roughly $1.8 billion, including $255 million of net debt.

In a statement on June 17, Drummond said: “With two strong teams, enhanced and diversified operations, a strong balance sheet, ample liquidity, attractive free cash flow and a legacy of successful R&D, the combined company will be well positioned to further invest in technology and innovation, as well as the career development of our employees to drive sustainable growth in our dynamic industry. In C&J, we’ve found a partner who is equally committed to our strong employee culture with a focus on safety and customers, with whom we are eager to join forces to leverage our combined resources and strengths.”

The merger requires C&J and Keane shareholder approval, regulatory approvals and receipt of other customary closing conditions. The combined company’s corporate headquarters will remain in Houston.