U.S. energy firms cut oil and natural gas rigs this week for the first time in 31 weeks, but the rig count rose for a record 22nd month in a row even.

The weekly rig count decline comes as some U.S. publicly traded firms continue to focus more on returning money to shareholders and paying down debt rather than boosting output.

The U.S. oil and gas rig count, an early indicator of future output, fell by one to 727 in the week to May 27, energy services firm Baker Hughes Co. said in its closely followed report.

Despite this week’s rig decline, Baker Hughes said the total count was still up 270, or 59%, over this time last year.

In May, the total oil and gas rig count rose 29, the biggest monthly rise since February.

For the month, the oil rig count rose for a record 21 months in a row, while the gas rig count was up for a ninth month in a row, the most since May 2017.

Even though the rig count has climbed every month since August 2020, weekly increases have mostly been in single digits and oil production is still below pre-pandemic record levels as many companies focus more on returning money to investors and paying down debt rather than boosting output.

Since Moscow invaded Ukraine on Feb. 24, the U.S. government has urged drillers to produce more oil and gas to reduce domestic prices and help allies break their dependence on Russian energy.

But with oil prices up about 53% so far this year after soaring 55% in 2021, a growing number of energy firms said they plan to boost spending for a second year in a row in 2022 after cutting drilling and completion expenditures in 2019 and 2020. 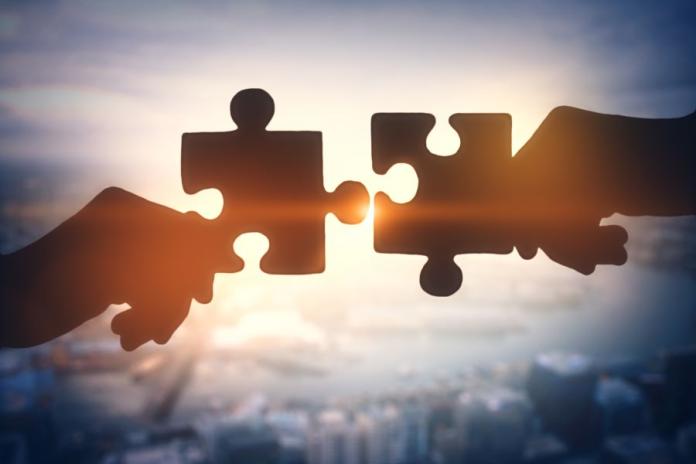 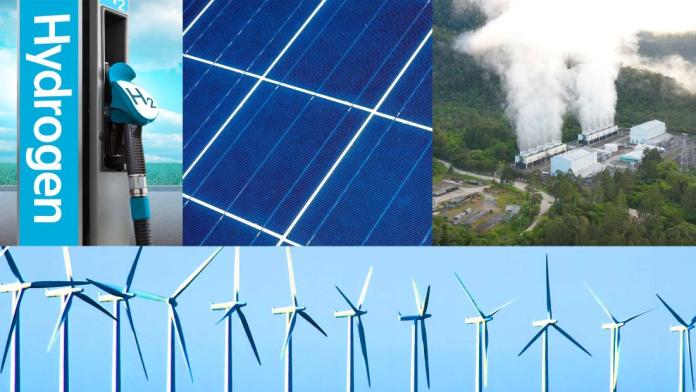