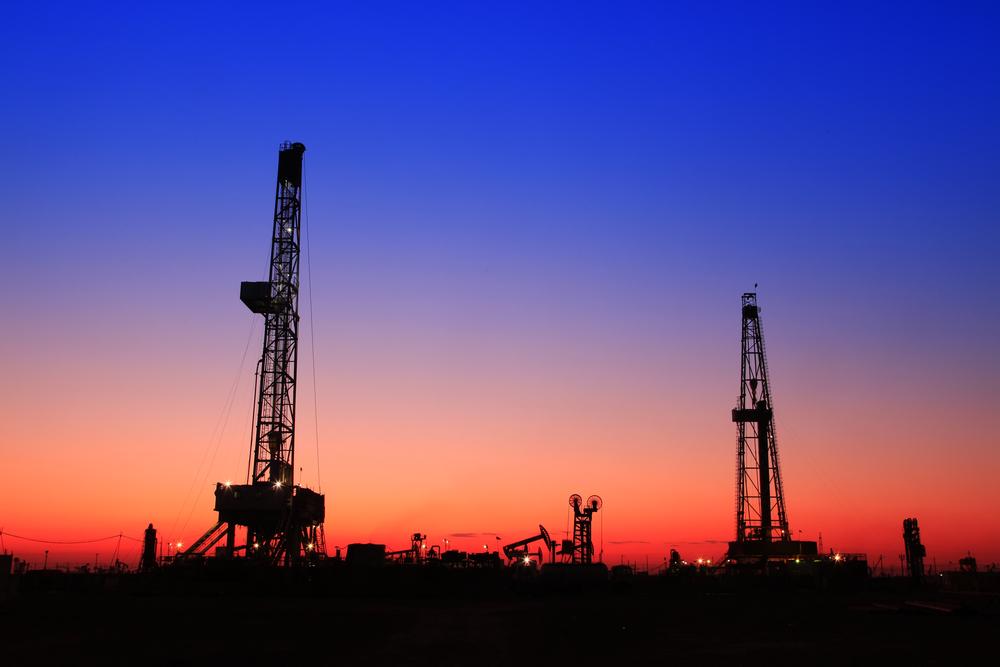 The Anadarko Basin’s Simpson shale formation is being called “one of the biggest yet-to-be-developed shale plays in the United States.” (Source: Shutterstock.com)

The Scoop and Stack plays of Oklahoma’s Anadarko Basin may be the area’s claim to fame lately, but the unconventional potential of the long-producing conventional Simpson Group could enter the spotlight next.

IHS Markit called the Simpson shale formation “one of the biggest yet-to-be-developed shale plays in the United States.” The sentiment was shared as part of a report in which the London-based global information provider raised unconventional reserves estimates for the basin to 16 billion barrels (Bbbl) of oil and more than 200 trillion cubic feet (Tcf) of gas.

The higher estimate—which is more than pre-shale boom assessment of 495 MMbbl of oil, 27.5 Tcf of gas and 410 MMbbl of NGL from the U.S. Geological Survey—was the result of an 18-month-long IHS project that modeled and interpreted the Anadarko Basin’s geologic characteristics and its 41 stacked plays. The firm analyzed historical well and production data from more than 320,000 wells and proprietary software that IHS said allows analysts to use formation tops data to identify formations of completion intervals on wells.

John Roberts, executive director of global subsurface operations for IHS Markit, co-authored the Anadarko Basin research with Prithiraj Chungkham, director of unconventional resources at IHS Markit. Roberts said the view of the basin can be changed with more granularity and accuracy about producing formations. He compared it to having a “more powerful microscope.”

The Simpson shale is an example.

“We always like to have a couple of diamonds in the rough in here and we certainly did with the Simpson,” Roberts told Hart Energy. “We see it as the biggest potential in the whole Stack play.”

The Simpson, which is also present in the Permian Basin but is considered less significant because of nonproductivity as horizontal drilling targets, is believed to be a much more prolific generator of hydrocarbons, Roberts said. IHS puts the remaining technically recoverable resources for the Simpson Shale at an estimated 3.5 Bbbl of oil and 75 Tcf of gas.

Unlike the Permian Basin, which has 11 oil source shales, the Anadarko Basin has only four—including the Simpson, which Roberts said is the biggest followed by the Woodford, which has about 3 Bbbl or so of technically recoverable oil.

Located at depths between 7,500 ft and 11,000 ft with a gross thickness between 250 ft and 1,000 ft, the Stack play targets the Meramec and underlying Osage formations of the Middle to Lower Mississippian, Roberts said. The firm’s research also shows that individual bench subdivisions can be productive targets as thin as 30 ft in the Meramec and as thick as at least 400 ft in parts of the Osage unit.

“Both petrophysical and reservoir properties vary greatly across the play and from bench to bench,” Roberts added.

However, not much is known about the unconventional reservoir characteristics of the Simpson as more core and rock petrophysical data is needed. The underlying Simpson is older with Ordovician-age rock that is several hundred million years old.

About 190 MMbbl of oil and 2.5 Tcf of gas are produced in the Anadarko Basin annually—80% of which is unconventional, according to IHS.

The basin continues to attract oil and gas players for its economics and potential. Only about 20% of the basin’s Stack sweet-spot locations drilled or developed, Roberts said, adding in a news release that IHS envisions 4,000 to 5,000 more horizontal wells drilled.

The Anadarko is attractive for several reasons. “First, the Anadarko Basin’s costs to acquire acreage have yet to approach the exorbitant levels seen in her Permian Basin cousin to the south. Second, the plays are still in the boundary limit phase of development; so much is still unknown regarding play extents,” Roberts said. “Lastly, the Stack breakeven prices have now improved to the point where they are tracking with the Permian’s Midland Basin Lower Spraberry and Wolfcamp A as well as the Delaware Basin 2nd and 3rd Bone Spring Sands and Wolfcamp A,” in the mid-$30 per barrel range.

But the basin is still considered complex, given its depth, high gas cuts and faults.

“There are places where you’ll see an entire field drilled on pretty decent spacing and literally every well in that little field is in a different fault block,” Roberts said. “That increases the cost because with some of these plays you have to have 3-D seismic to accurately know where to land your horizontal.”

Yet the basin’s 41 plays means there are a lot of opportunities, he added.

“That just increases your odds when you roll the dice,” Roberts said.