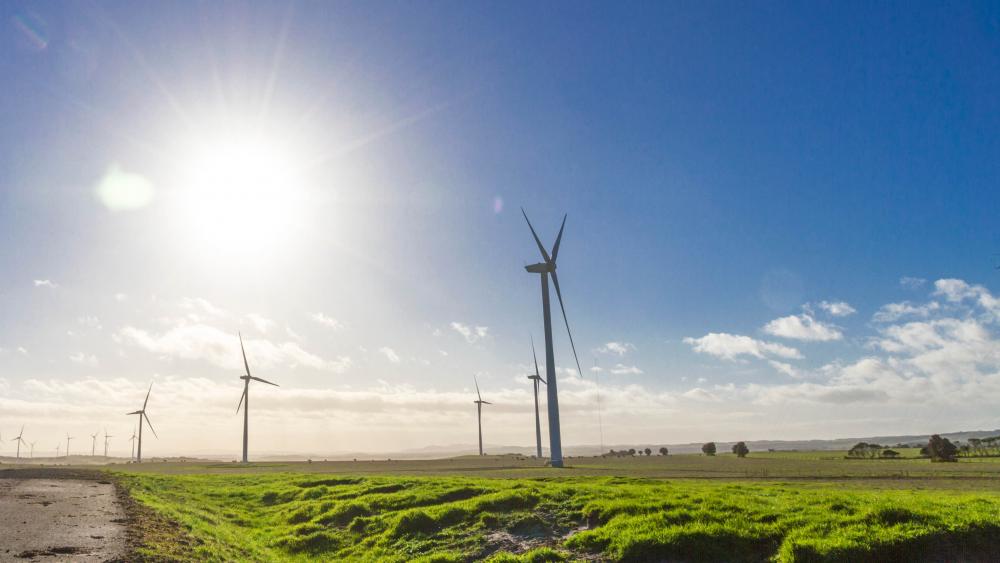 The U.S. renewable energy industry—having weathered the shale natural gas revolution—is primed for a burst of investment, though where the capital will come from is not entirely clear.

The wind and solar sector has reached the mature stage in the past decade, said Henry Berling, U.S. managing director for KPMG, during a recent webinar.

“Over the past decade we’ve seen almost a doubling of capacity of renewables and that’s come mostly at the expense of retirements of coal and nuclear generation assets,” he said. That has elevated renewables into the mainstream mix of U.S. power generation sources.

However, energy demand has been flat and the emergence of natural gas as suddenly much cheaper has challenged renewables in the marketplace, Berling said. The sector has relied on federal tax incentives to facilitate growth that has outpaced that of traditional fossil fuel power generation.

“The development that we’ve seen in face of the challenges—with the significant reduction in the natural gas price—has come markedly from the incentives at the federal government,” he said. But with those tax incentives winding down, what will drive investment?

“There is plenty of appetite from international investors to invest in offshore wind projects in the U.S.,” said Alla Weinstein, founder and CEO of Trident Winds LLC, in a New Energy Update white paper. Trident Winds is developing a floating wind farm offshore California. By contrast, she said, “none of the U.S. investors or utilities understand this space.”

No matter where the capital originates, Berling expects there to be a lot of it for the promising U.S. market.

“The sources of capital are very comfortable with the technologies,” he said. “There’s a tremendous amount of capital looking to be deployed into the renewable sector. Technology and development risk have been largely eliminated from the market and they are looked at very much on a parity with fossil fuel developments.”

Success, he said, may depend on jumping in early. “The challenge in the marketplace today is to find good developers with good backlogs of projects that capital sources can get in partnership with early to increase their yield.”

“Even when we have a very pro-renewables, pro-carbon reduction administration in the White House, it’s proven to be very difficult to get Congress to cooperate,” Berling said. “What we have seen historically is that the states have been much more nimble and much more aggressive in setting standards.”

Previous federal incentives, he said, have been tied to economic stimulus efforts. Barring a recession and a federal push to build renewable energy infrastructure, Berling doesn’t see that happening in an era of abundant natural gas.

“The other factor that is driving a lot of development in our country—and you’re seeing a lot across the world—is the corporate/industrial desire to green up their image and green up their portfolio,” he said. Well-known corporate actors include Apple Inc., IKEA and Google, as well as branches of the government such as the military.

The current administration has expressed strong support for the coal sector, but that cannot keep coal-fired power plants from aging.

“There has been an anticipation of a prodigious increase of retirements but we have yet to really see the tipping point,” Berling said. “Going forward, the retirement of coal assets at a higher rate will be a catalyst for future growth as the tax credits for wind and solar continue to step down.”

2022-07-06 - Kremlin spokesman Dmitry Peskov Medvedev also said Japan “would have neither oil nor gas from Russia, as well as no participation in the Sakhalin-2 LNG project” as a result.

2022-07-06 - Trade was volatile, with both crude benchmarks up over $2/bbl early on supply concerns and down over $4/bbl at session lows. Oil prices have been extremely volatile for months.

2022-07-06 - The data, which shows that Russia took back the top ranking of suppliers to the world’s biggest crude oil importer—China—after a gap of five months, indicates that Moscow is able to find buyers for its oil despite western sanctions.