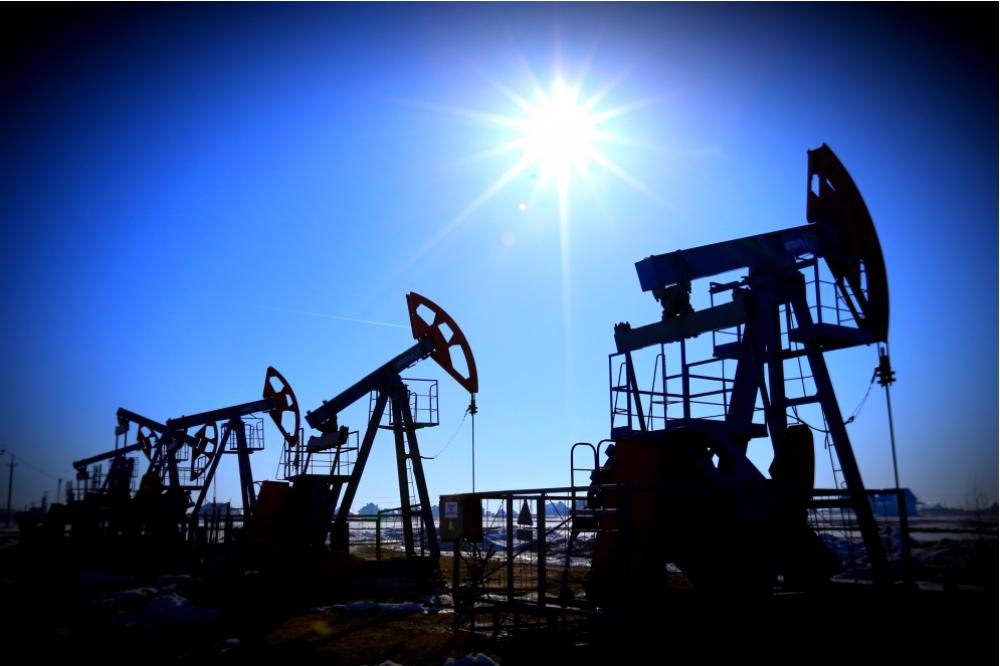 U.S. crude oil stockpiles surged by a record of more than 21 million barrels last week as refining plunged to an all-time low due to the Texas freeze that knocked out power for millions.

“This drop is 100% based upon the storm in Texas,” said John Kilduff, partner at Again Capital Markets in New York. “It was very bullish for refineries and very bearish for oil, it was the crack spread siege.”

The storm shut U.S. refining capacity along the Gulf Coast, while demand remained in other parts of the country. Refinery crude runs fell by 2.3 million bbl/d in the last week, and the overall refinery utilization rate plunged 12.6 percentage points to an all-time low at 56%, the EIA said.

U.S. Gulf Coast refining use dropped to just over 40% of its overall capacity, a record low. Several major refiners along the Gulf shut outright during the storm and had to deal with frozen components as they restarted slowly.

“I’m not surprised, I’m surprised it took an extra week to all kick in. It was a giant storm and it shut down every refinery in refinery row, basically,” said Bob Yawger, director of energy futures at Mizuho.

The increase in stocks was also driven by a big jump in U.S. crude imports, which rose by a net 1.66 million bbl/d, the EIA said.

U.S. gasoline stocks fell by 13.6 million barrels in the week, the most ever, to 243.5 million barrels, compared with expectations for a 2.3 million-barrel drop.

Distillate stockpiles, which include diesel and heating oil, fell by 9.7 million barrels in the week to 143 million barrels, versus expectations for a 3 million-barrel drop.

Gravity’s acquisition of On Point will create the largest commercial produced water disposal company by injection volumes in the Midland Basin.