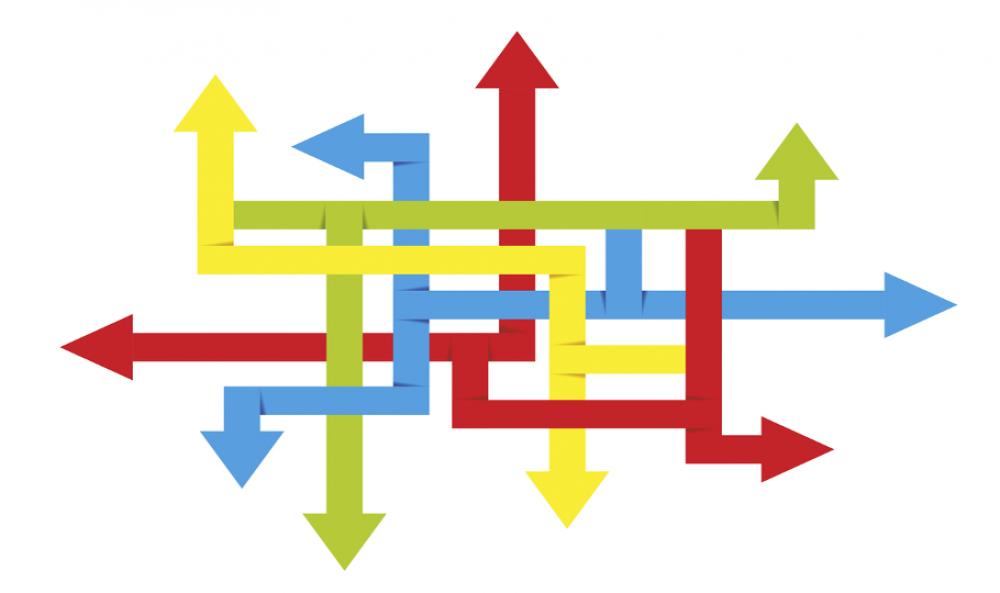 But research in progress could eventually help operators like Range Resources Corp. (NYSE: RRC) unleash even more trapped hydrocarbons from unconventional formations, especially if they pinpoint where proppant lands. That is exactly what the company has teamed up with The University of Texas at Austin (UT) and Gearhart Companies to do as they take the art of microseismic, listening to rock as it cracks, to the next level.

“That rock will crack pretty predictably,” Joe Frantz Jr., vice president of engineering technology for Range Resources, said Dec. 2 during Cowen & Co.’s annual energy conference. “What I want to know is where did my proppant end up because I think my propped frack is where the dominant amount of production comes from.”

Although the world remains awash in oil and gas with unmatched demand today, forecasts show global energy demand is expected to continue increasing. And companies, some of which have slowed production to salvage waning profits amid lower commodity prices, are ready to increase the oil flow when market conditions improve. But advancing technology—whether it is to improve operational efficiency, drive production, lower cost or all—remains on the agenda for the forward thinking regardless.

During the conference, which was broadcast live online, Frantz spoke about technology trends in recent years and their impact, while highlighting what is on the horizon.

“Normally we only listen through microseismic while were fracturing rock,” Frantz said, adding that now algorithms have been developed to listen after the fracture and as the fracture slowly closes due to gas production depleting pressure downhole. “This is the big new advancement. … Show me where your proppant is and I can make you a better well.”

UT is among the universities seeking to identify the location of proppant.

As described on UT’s Cockrell School of Engineering website, researchers are studying a new low frequency electromagnetic induction method capable of estimating the propped length, height and orientation of hydraulic fractures as well as the vertical distribution of proppant within the fracture. This is possible with use of a low frequency downhole logging tool when used with an electrically conductive proppant.

“The proposed low frequency electromagnetic induction tool can be used to detect far field anomalies in the rock matrix from a single borehole. The anomaly (in our case, hydraulic fracture) will be a filled with a contrasting agent (in our case the conductive proppant),” according to the project objectives. “The proposed tool has one tri-directional transmitter and three tri-directional receiver sets, each with a bucking coil to cancel out direct coupling. Electrically conductive proppants are currently available in the market, which can be used to offer a dielectric (either magnetic, or conductive or both) contrast that can make the signal received even more pronounced. This received signal can then be analyzed to infer the geometry of the hydraulic fracture.”

At the conference, Frantz explained how UT has been able to combine several computational models, which can be beneficial to the industry.

“Instead of having to run separate fracturing and forecasting models now it will be one model because of the advances in computing capability that we have,” he said, later adding Range is working with the university on a new logging tool to be built by Gearhart. It will be a “huge, huge advancement in the industry.”

Another area with transformative potential involves Big Data, given the abundance of data collected daily at oil and gas sites.

“Every well that we drill we’ll do 30 or 40 frack stages. That generates tremendous amounts of information on geology, drilling and completions,” Frantz said. Companies are now addressing how to make sense of all of the data and use it to their advantage.

Focus has turned to a machine learning language similar to what IBM’s Watson cognitive computing system was built on, he added. “This in its infancy in the industry right now but we feel it has great capabilities to be able to uncouple patterns in our data that will tell us what is working best in one area of the field.”

He noted that what works best in one area of the field may not work elsewhere, but “this has a great hope.”

Technology advances have continued to lead to production and efficiency gains in recent years, and it appears to be paying off for Range Resources, which holds more than 1.5 million net acres in the Marcellus, Upper Devonian and Point Pleasant stacked shale plays in Pennsylvania.

The company’s cost and efficiency improvements since 2011 have included:

Frantz mentioned several techniques, technologies and tools that contributed to the gains. Among these were dissolvable frac ball technology, which eliminates the need for coil tubing and reduces costs; frac manifolds, which avoids the need to break down equipment between each frack—something that enabled Range to add another stage per day; and electromagnetic measurement while drilling technology to speed up communication with the bit enabling operators to pinpoint its location quickly.

Other tools that have contributed to efficiency and cost improvements include use of slider tools to rotate pipe at the surface giving drillers more momentum to drill faster; placing agitator tools downhole to vibrate the drill string to keep it moving; using a shorter bit to drill the curve and the lateral in one trip; and using less-expensive saltwater mud instead of synthetic oil-based mud.

Range reported that its production volumes for third-quarter 2015 average 1,445 MMcfe/d, up 20% from the prior-year quarter. The company’s Marcellus production averaged 1,277 MMcfe/d, up 27%. 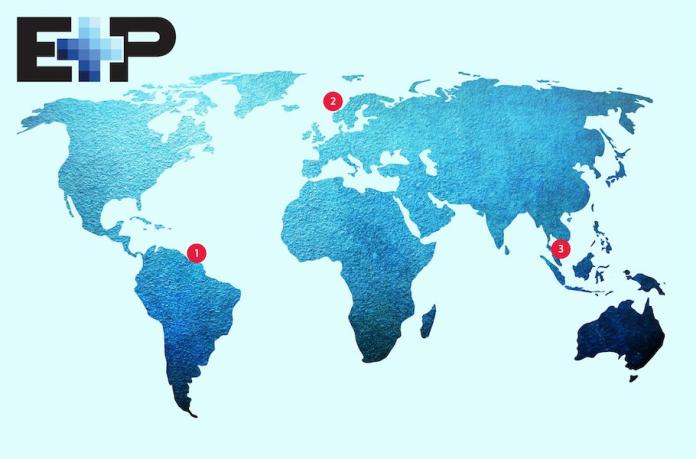