This episode of Political Sidetrack, which explores politics from an energy perspective, examines U.S. trade policy proposals and the possible benefits and detriments to the global oil and gas industry. In particular, we closely examine the affects it may have on the oil and gas industry in both the U.S. and its neighbor to the south, Mexico.

From border taxes to the immigration policy, host Len Vermillion discusses ongoing tensions between the U.S. and Mexico in the wake of political rhetoric, the negotiating positions of both countries and the options for each going forward. In addition, Len discusses global trade policy and natural gas exports from the U.S. to points around the world.

Joining the podcast is Regina Mayor, principal, global sector head and U.S. national sector leader of energy and natural resources for KPMG in the U.S. Returning to the podcast is Jack Belcher, executive vice president of HBW Resources, who frequently consults with energy clients on government relations and regulatory affairs.

Expand to see who's on the podcast this week.

Featured on this episode:

Regina Mayor serves as KPMG’s global sector head and the U.S. national sector leader of energy and natural resources. In both capacities, she helps determine the firm’s strategy to better serve the industry as well as optimize the delivery of KPMG’s services nationally and globally.

She is a recognized thought leader on the disruptive trends facing the various segments of the energy value chain—from the impact of millennials and baby boomers on gasoline consumption to the rapidly changing demands in the power generation segment.

Mayor has more than 25 years of experience delivering large-scale business and technology changes to major energy companies around the world, and serves as the lead partner for several of KPMG’s key Energy clients. Her expertise in providing advisory services spans across the entire energy value chain from wellhead to retail and from power plant to burner tip.

He has more than 20 years of experience, including five years as regulatory affairs and policy manager for Shell North America, exploration and production division, leading efforts to obtain and maintain the company’s license to operate.

Previously, he was staff director for the U.S. House of Representatives Subcommittee on Energy and Mineral Resources, where he helped direct the work of the committee staff and planned and organized legislative and oversight hearings on issues pertaining to oil and gas development on federal lands.

He also wrote several of the legislative provisions that were adopted as the oil and gas, mining and geothermal energy provisions of the Energy Policy Act of 2005. He holds a B.A. in government from the University of Texas at Austin. 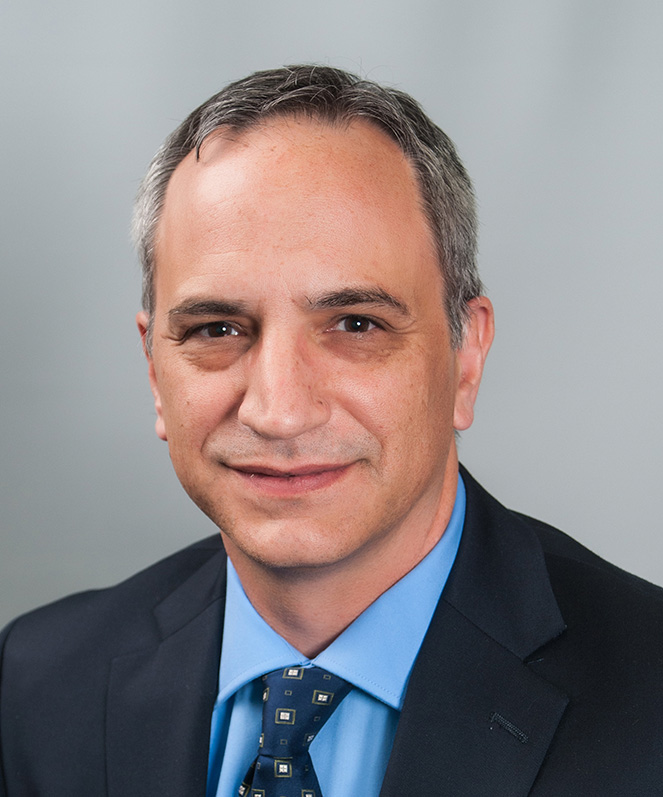 He has worked in publishing for more than 20 years, having led several magazines and digital products serving various industries including engineering, retail and travel.

He has a bachelor's degree in communications and journalism from the University of Pittsburgh.

2022-06-24 - The German economy ministry is considering expropriating the German portion of the Nord Stream 2 pipeline system, built by Russian gas giant Gazprom, and cutting it off from the rest of the pipeline.

2022-05-27 - Also on May 27, Iran summoned an envoy of Switzerland, which represents U.S. interests in Tehran, to protest against the Pegas oil seizure, the Iranian foreign ministry said.