Philippines ports and gaming tycoon Enrique Razon is acquiring a majority stake in a South China Sea gas field from a close ally of outgoing President Rodrigo Duterte, a move seen benefitting his oil exploration franchise on the Reed Bank.

Razon's Prime Infra Holdings Inc. said in a statement on June 2 that it will buy a controlling stake in the Malampaya gas-to-power project from Dennis Uy's Udenna Corp for an undisclosed amount, the latest in a string of corporate deals by Razon, Philippines' second richest man.

Razon's plan was first reported by Reuters in May when it revealed that Uy, whose business empire expanded rapidly under Duterte, was looking to sell businesses collectively worth several billion dollars, including the Malampaya gas field, to pay down debt.

Uy had acquired a combined 90% share in the Malampaya gas field from Chevron and Shell for roughly $1 billion.

Prime Infra did not say how much stake it was buying. The deal needs to be approved by the Philippines' Department of Energy (DOE) and state-owned Philippine National Oil Co. Exploration Corp., which owns 10% of Malampaya. Both agencies did not respond to requests for comment.

Udenna declined to give more details about the deal, but in the same statement, Uy said he looked forward to partnering with Razon to sustain Malampaya's operations and meet the urgent need for energy security.

The deal is beneficial for both Razon and Uy, an analyst and a banker said.

"Amidst a rising interest rate environment, debt reduction is a must for Uy, hence the asset sale," Carlos Temporal, research analyst at AP Securities in Manila, told Reuters.

Temporal said the controlling stake would give Razon control over Malampaya's processing plant and pipeline, increasing the viability of his oil and gas exploration franchise in the Reed Bank, which the DOE previously said contained bigger natural gas reserves than Malampaya.

The Malampaya offshore gas field is located in Palawan province, in an area of the South China Sea not claimed by Beijing. It fuels power plants that deliver about a fifth of the Philippines' electricity requirements.

Razon, with a net worth of $6.7 billion according to Forbes, is "an expert in thriving in highly-regulated businesses," a banker, who was not authorized to speak to the media, told Reuters. 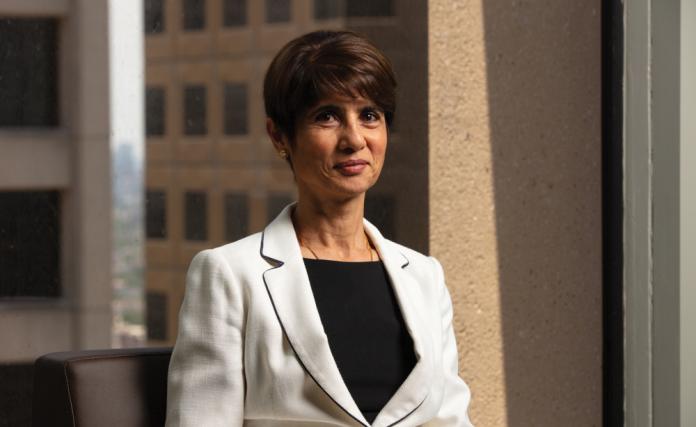 2022-08-01 - Under the leadership of Pratima Rangarajan, OGCI Climate Investments, the independently managed investment arm of CEO-led Oil and Gas Climate Initiative, has backed 80 pilot projects and invested in 29 companies during the past five years. The plan for the next five years? More investments, more innovation and more motivation than ever to limit global warming. 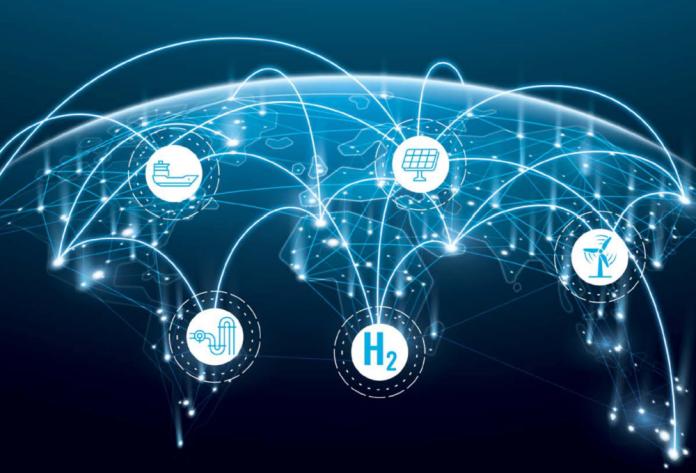 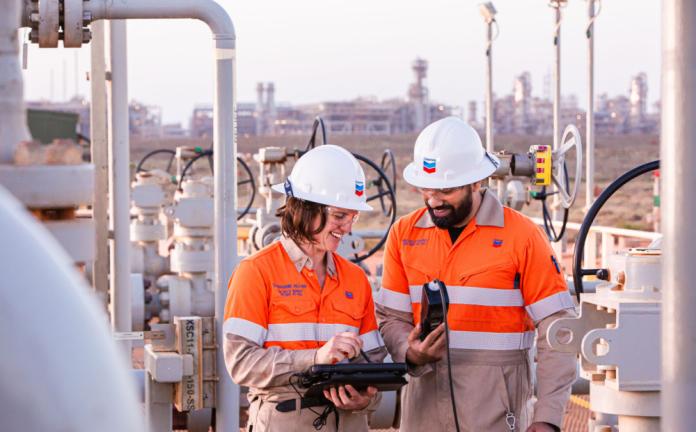