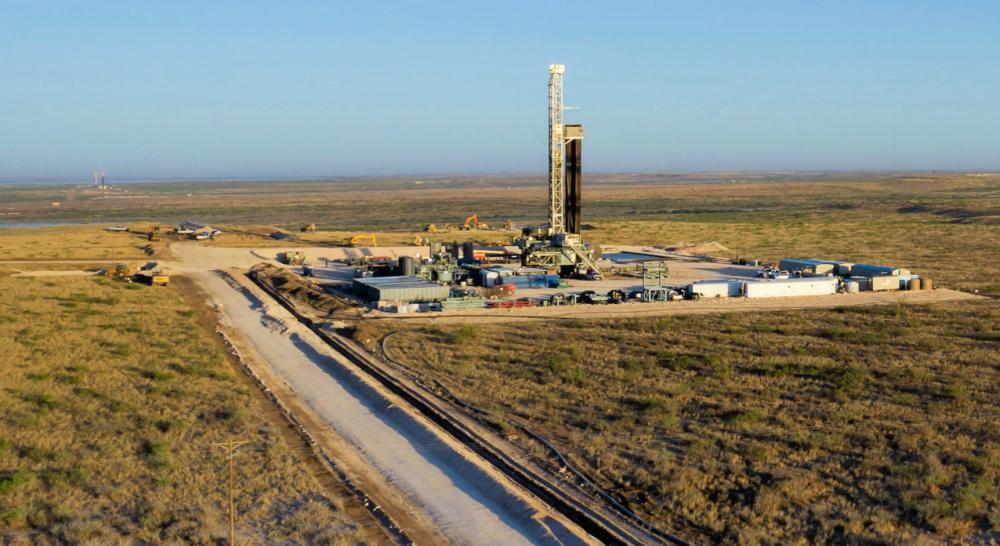 Centennial Resource Development and Colgate Energy announced an agreement in May to combine in a cash-and-stock transaction that valued Colgate at about $3.9 billion. (Source: Permian Resources Corp.)

Centennial and Colgate announced an agreement to combine in May, squashing rumors that Colgate, a privately held independent based in Midland, Texas, had been seeking an IPO. The merger valued Colgate at about $3.9 billion and consists of 269.3 million shares of Centennial stock, $525 million of cash and the assumption of about $1.4 billion of Colgate’s outstanding net debt. 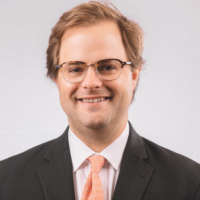 As the newly formed Permian Resources, the combined company has a deep inventory of “high-quality” drilling locations on roughly 180,000 net acres the companies expect will generate over $1 billion of free cash flow in 2023 at current strip prices, according to the company release on Sept. 1.

“The combined asset base is highly complementary with a deep inventory of high-quality locations that generate robust free cash flow across commodity price cycles,” Hickey said in the release.

Permian Resources co-CEOs Hickey and James Walter own approximately 6% of total shares outstanding, representing one of the largest CEO ownership levels in the industry. Furthermore, Permian Resources employees together own over 13% of the company.

“As significant owners of the business, we are closely aligned with shareholders and are focused on maximizing returns,” added Walter. “We are excited to continue our track record of generating robust cash-on-cash returns and returning capital to shareholders.”

Hickey and Walter previously served as president and co-CEOs of Colgate Energy. The pair had co-founded Colgate in 2015 and built a position in southeastern New Mexico and West Texas within the Delaware Basin of the Permian through a series of acquisitions.

Since its founding, Colgate completed roughly $1 billion in announced deals. Backed by Pearl Energy Investments and NGP, Colgate, however, was reported to be considering an IPO last December that sources said would value the company at around $4 billion.

Meanwhile, Centennial Resource Development was a Denver-based independent that went public in 2016 following its merger with Silver Run Acquisition Corp., a blank-check company led by industry icon Mark Papa who would go on to lead Centennial until his retirement in 2020.

“We are excited to establish Permian Resources’ headquarters in Midland, Texas and are committed to being good stewards of the Permian Basin community in which we live, work and operate,” Hickey said.

Permian Resources is currently operating an eight-rig drilling program and expects to reduce to a seven-rig program in November. The development program is expected to deliver production of 140,000 to 150,000 boe/d (about 52% oil) during the fourth quarter.

During 2023, Permian Resources anticipates its operating activity to be split relatively evenly between New Mexico and Texas. The company plans to begin next year operating a seven-rig drilling program with the potential to reduce its rig count during the year, assuming expected operational efficiencies are achieved.

Permian Resources is targeting annual corporate synergies of approximately $65 million, equating to greater than $450 million of total net present value over the next decade.

“Our 2023 plan focuses on allocating capital in a way that maximizes capital efficiency,” Hickey said. “Importantly, this will deliver an attractive production growth profile and significant free cash flow without having to add incremental rigs or completion crews in this challenging operational environment.”

Permian Resources plans to return capital to shareholders through a combination of a base dividend plus a variable return framework, comprised of variable dividends and/or share repurchases. 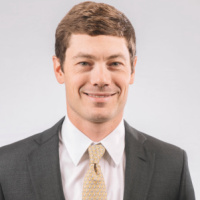 “As significant owners of the business, we are closely aligned with shareholders and are focused on maximizing returns.”—James Walter, Permian Resources Corp.

“Our shareholder return framework is designed to provide a significant return to shareholders while also providing flexibility to continue to invest in our business, strengthen the balance sheet, increase per share cash flow and drive overall value creation through various commodity price cycles,” Walter said.