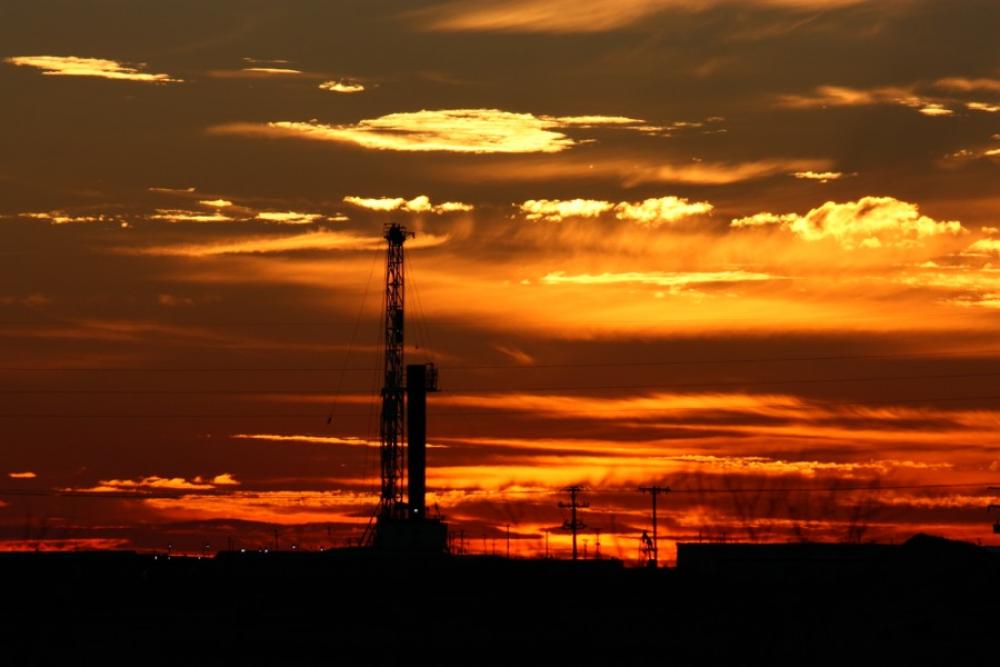 Oliver Huang, an analyst with Tudor, Pickering, Holt & Co., said in a Jan. 18 report he expects the transactions to be viewed positively by the market.

“This lays out a potential blueprint for how the company could continue to create value through smaller-scale transactions via the M&A market in the future,” he said. “In summary, deals net the company $97 million of cash, add ~45 top quartile 2-mile lateral locations that immediately compete for capital, while adding ~3.1k net royalty acres with net PDP on divestitures only ~700 boe/d.”

In its bolt-on deal, Permian Resources entered into a definitive agreement to acquire 4,000 net leasehold acres, 3,300 net royalty acres and average net production of 1,100 boe/d (73% oil). The assets are located predominantly in Lea County, New Mexico, from an undisclosed third-party for a total purchase price of $98 million, according to a press release.

The properties’ operated position consists of largely undeveloped acreage and is contiguous to one of the company’s existing core blocks in Lea County.

Permian Resources said it identified approximately 45 gross operated two-mile locations from the acquired properties that immediately compete for capital within the existing portfolio. The properties also include non-operated acreage largely adjacent to and surrounding its position. The company plans to engage in future acreage trades and other portfolio management transactions.

Permian Resources also said it had divested producing, non-operated properties in Reeves County consisting of an average 1,800 boe/d (44% oil) and 3,500 net leasehold acres to an undisclosed third-party for $60 million. The price, according to Permian Resources, reflects a valuation multiple of greater than 5x [GW1] 2023 estimated EBITDA. 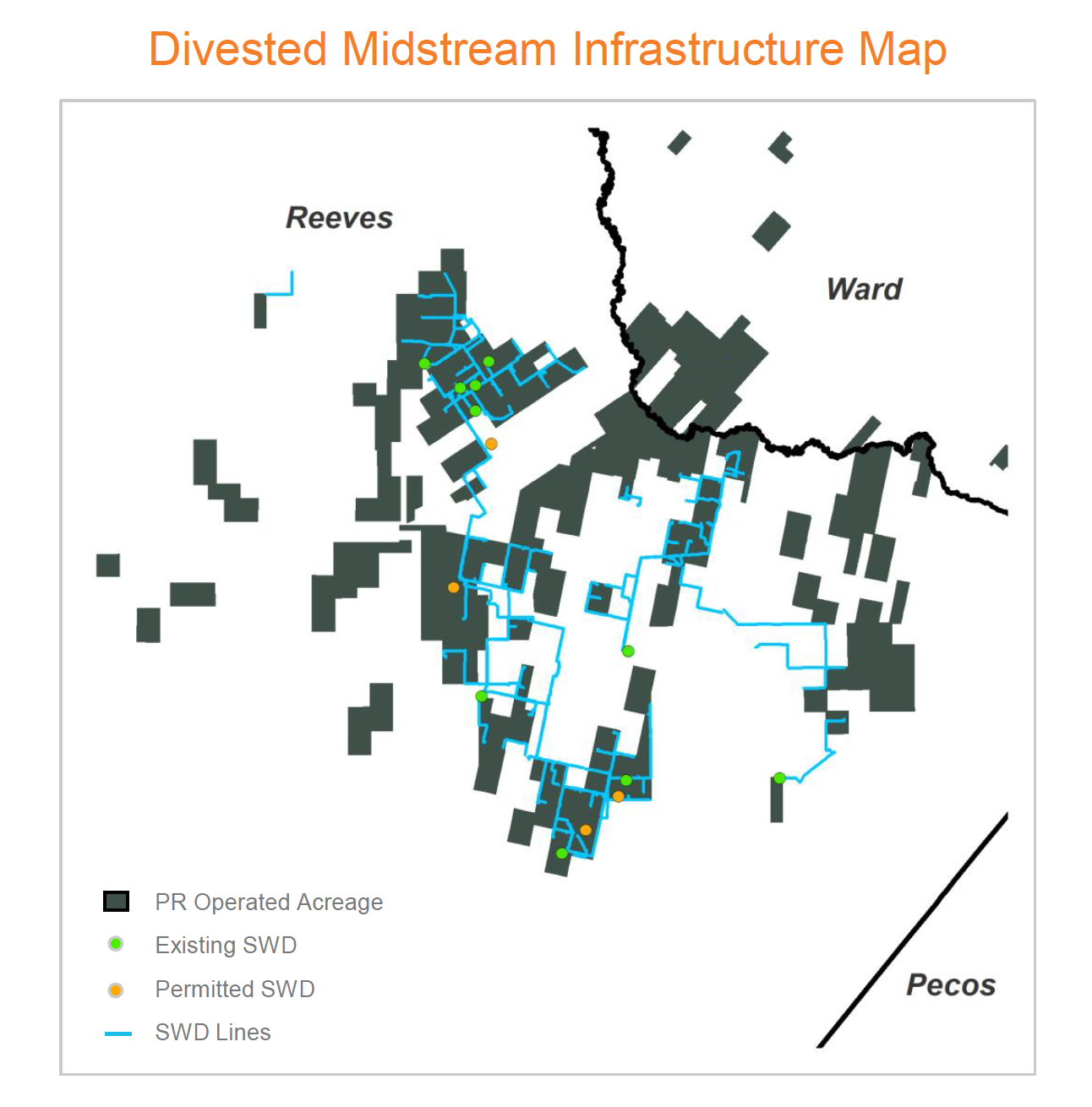 Permian Resources also signed definitive agreements with an undisclosed third-party to divest a portion of its saltwater disposal wells and associated produced water infrastructure in Reeves County. The total consideration is $125 million.

The full consideration will be received at closing with $60 million subject to repayment if certain thresholds tied to Permian Resources’ future drilling activity in the service area over the next several years are not met. The company expects to retain the full consideration based on its current development plan.

The counterparty has a strong record of operating midstream assets, and the divested infrastructure has ample additional capacity to service the Company’s future produced water disposal needs. The transaction is expected to close during the first quarter of 2023, subject to regulatory approval.