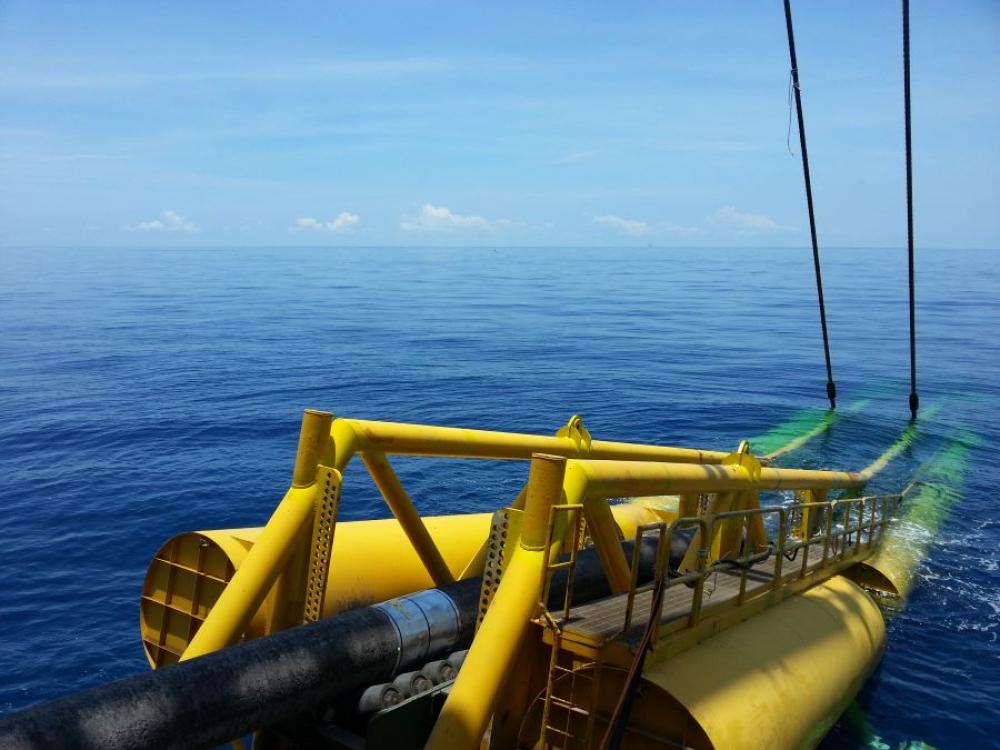 The Gulf of Mexico field holds up to 937 Bcf of gas reserves. Rising costs have hindered development, but President Andres Manuel Lopez Obrador said it could be key for supplying much-needed gas to the country.

Officials at the National Hydrocarbons Commission (CNH), as the regulator is known, raised questions during the session about whether Pemex could shoulder the massive venture that was abandoned once before.

“This is a huge investment, but also a huge uncertainty,” said Alma America Porres, one of the officials. “It’s very important that we supervise this [project] very strictly, much more so than others.”

Pemex does not have much experience in deepwater ventures. Its flagship ultradeepwater oil project Trion, being developed along with Woodside Energy, is still pending the final investment decision.

Ultimately, all CNH officials gave the green light for Lakach, after Pemex modified its original plan. Initially estimated to cost $1.5 billion, the regulator approved the new plan at $1.79 billion.

Neither Pemex or the government commented on the decision.

Sources told Reuters last month that Lakach’s fate could depend on the replacement for the regulator's head, Rogelio Hernandez. Hernandez abruptly quit in September, well before his term was set to expire in 2026.

Diaz Lastra said on Oct. 31 he was optimistic about the development. “This is fundamental for the production of gas,” he said. “We should increasingly strive to use new technologies that allow us to develop deepwater fields.”

Pemex had proposed to develop Lakach with New Fortress Energy using a service contract, a formula used prior to the nation's energy sector opening in 2013-14.

Under a service contract, Pemex would retain full ownership but bear the risk if prices fall. The regulator did not address the details of the contract with New Fortress Energy in its session.