Solaris Water Midstream CEO Bill Zartler joined Hart Energy’s Jessica Morales for our Path Forward video series where we hear from leaders about the effect this historical downcycle has had on sectors of the energy industry.

“It’s been quite interesting times,” Zartler said. “Our core operations of handling produced water from the systems have chugged along just fine. We did see the first of May some significant shut-in in the northern Delaware Basin. Maybe to put it in a little bit of perspective, our core operations are in the northern-central Delaware Basin and some of them are in the Midland Basin as well. When prices hit where they hit at the beginning of May, we began to see a few shut-ins so volumes came back off a little bit then. Subsequently, over the last few days and week, we have begun to see those wells be turned back on and volumes into the system increase along the way.”

Zartler also added that the recycling and reuse side of the water midstream business has taken a bigger hit.

“On the recycling and reuse side, which we are very active and the largest independent recycler of water in New Mexico, we have seen a slowdown in completions therefore a slowdown in recycling demand,” he said. “So, if there is one area of the business that has suffered more than others, it’s been in the completions focused recycling of water. Now that said, when completions slow down, we see additional water hit the system that would have been recycled that’s actually going to go downhole temporarily until the completions activity pick back up hopefully over the next few months.” 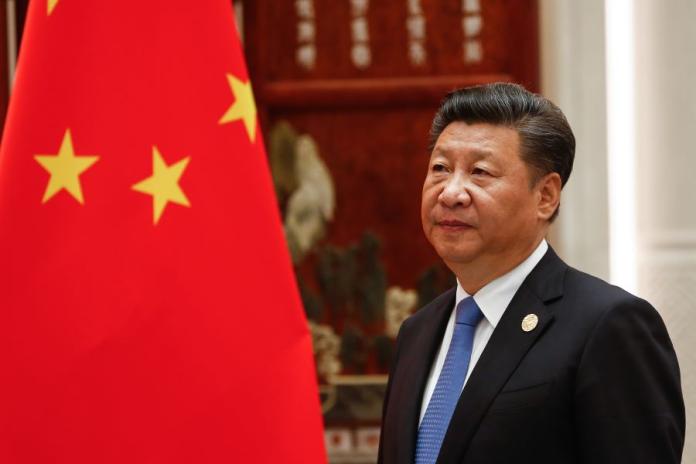 2023-01-13 - An abrupt policy change by China’s President Xi Jinping regarding his zero-COVID policy could see the Asian giant adding 600,000 bbl/d to global oil demand growth in 2023 in addition to the country’s greater need for gas and LNG.