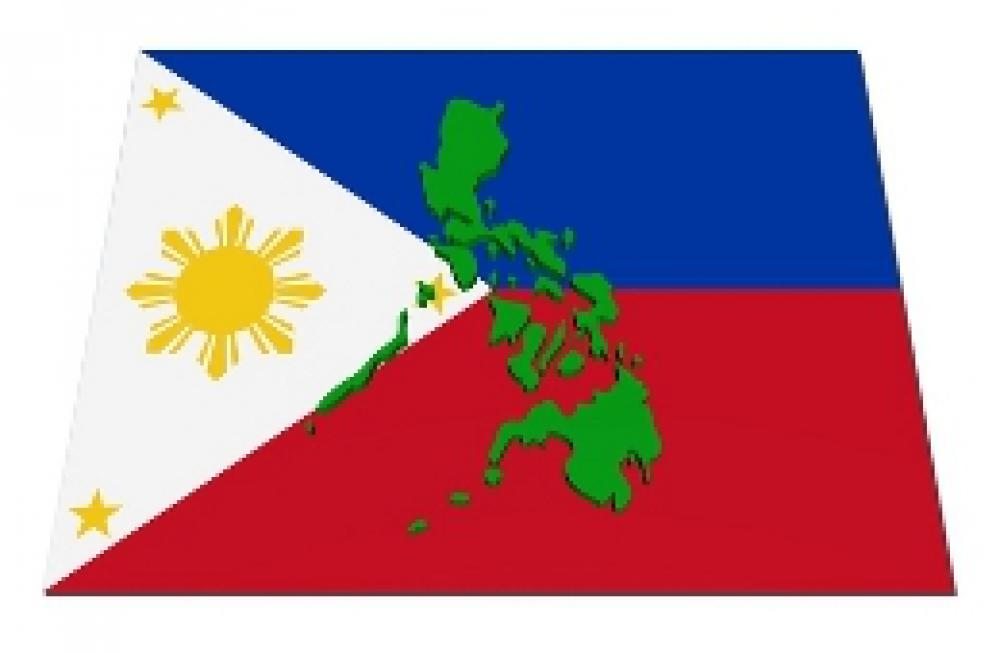 A large, natural gas discovery in the Philippines off Palawan has ignited the latest round of Chinese warnings for international oil companies to stay away from exploration anywhere in the South China Sea.

Philippines President Benigno S. Aquino III announced at the Asia Pacific Economic Cooperation (APEC) CEO Summit in Honolulu, HI, on Nov. 11 that a U.S. company will start developing a natural gas field in the northern part of the Philippines next year.

“There is a new field that is going to start next year by an American company in the northern portion of the Philippines. There’s substantial gas deposits that we believe are already on the proven scale that will dwarf the existing Malampaya oil fields,” he added.

That statement got an immediate response from China. The warnings are based on China’s newest claim of sovereignty less than 50 miles from the Philippine Palawan Province. The latest claims in the South China Sea have been dismissed by the Philippines, given that exploration has been under way since the 1970s in this area.

Forum Energy Plc. is planning exploration drilling this year or early next year on the Recto Bank (or Reed Bank), which is about 80 nautical miles off Palawan Island and some 500 miles from China’s coast.

As Forum noted on its website, “Exploration in the area began in 1970 and gas was discovered in 1976. In total, three wells have been drilled to date, all located at the southwest end of the structure. Two of the wells tested gas at rates of 3.6 million cubic feet per day (MMcf/d) and 3.2 MMcf/d. SC72 (formerly GSEC101) was awarded to Sterling Energy Plc. in June 2002 and covered an initial two-year term.” In April 2005, Forum acquired the concession and became the operator.

Results from a 3D seismic program and its interpretation performed by independent consultants, Count Geophysics Ltd., indicated mean volume of 3.4 trillion cubic feet (Tcf) of gas in place from sands tested in the three wells along with the extension of the structure to a possible closure of 290 sq km, giving a significant upside potential in these sands alone of 10 Tcf. Additional untested sands, which are known to contain gas, could double this figure. The block also contains eight additional leads. Further work has the potential to add a further 20 Tcf in aggregate, the company explained.

That indicates the Philippines have been active in this area for more than 40 years. However, China’s increasing economic clout and demand for energy is pushing its territorial claims further than before.

On June 30, the Philippine Department of Energy (DOE) opened the Fourth Philippine Energy Contracting Round (PECR-4) by offering 15 areas for oil and gas exploration. PECR-4 consisted of three onshore and 12 offshore blocks in the Northwest Palawan, East Palawan and Sulu Sea basins.

On July 4, the Chinese Embassy delivered a diplomatic protest to the Philippine government that stated in part, "The Chinese government urges the Philippine side to immediately withdraw the bidding offer in areas three and four, and refrain from any action that infringes on China's sovereignty and sovereign rights."

China accused the Philippines of muddying the water and complicating the disputes over the South China Sea.

The Philippines, for its part, is currently working on steps to determine if the Chinese claims are consistent with the United Nations Convention on Law of the Sea (UNCLOS).

Aquino expressed at the APEC meeting that his country hopes that all the signatory countries will adhere to UNCLOS, which provides that a state’s exclusive economic zone extends to 200 miles from its continental shelf.

The president also said that there are also “various mechanisms” to settle the issue on the disputed areas “once and for all” and to have the resources benefit not only the Philippines but neighboring countries as well.

One of the new offshore areas China is claiming is only 49 miles northwest of Palawan, while the other is 76 miles from the province, a Philippine government official explained.

Earlier this year in March, two Chinese vessels confronted a Philippine oil exploration vessel near the Recto Bank. The Philippine Air Force responded, but the Chinese ships were gone by the time the planes arrived at the site.

The same type of aggressive action has also been displayed offshore Vietnam where a recent gas discovery has upped the interest in exploration blocks offshore.

Aquino suggested to the Association of Southeast Asian Nations that the disputed areas in the South China Sea be segregated so that coastal states are free to explore in non-disputed areas. To no one’s surprise, the Chinese opposed the proposal.

The Philippine government was adamant that the area where the blocks were being offered were not part of the dispute over the Spratly Islands, which are also claimed by China and the Philippines.

However, the South China Sea remains a flash point in the hotly contested race for new resources.

Oil Heads for Third Week of Gains as Output Stumbles

Oil prices steadied on Sept. 24 near a two-month high above $77 a barrel and were headed for a third straight week of gains, supported by global output disruptions and inventory draws.

The loss of up to 250,000 bbl/d after Hurricane Ida has some U.S. refiners seeking replacements for fourth-quarter delivery, especially Iraq’s Basra crude, traders said. Others received supplies of sour crude from U.S. storehouses.