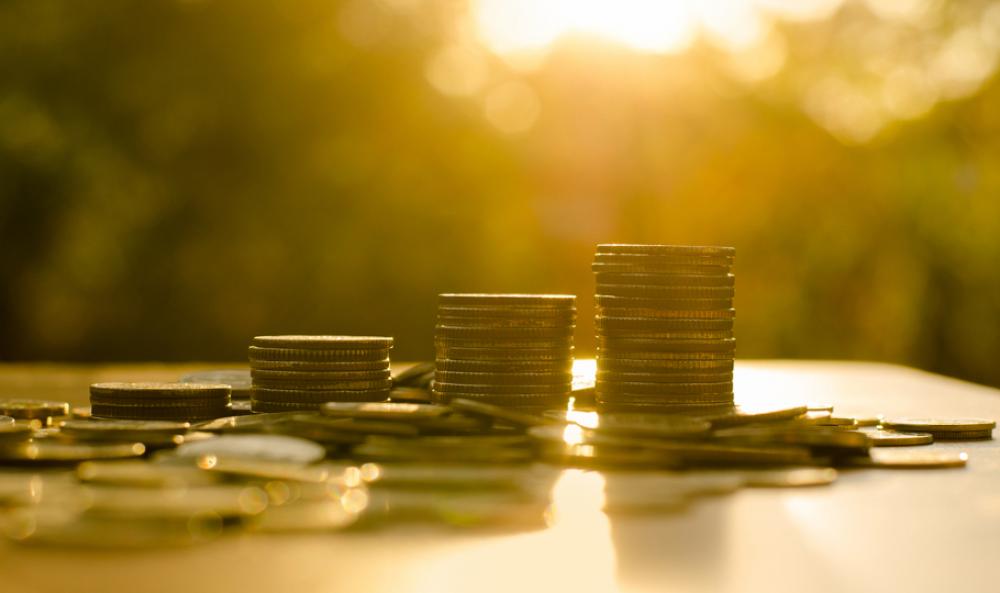 But don’t expect the return of megaprojects this year. For the most part, companies are moving cautiously and more efficiently following a crippling downturn in pursuit of less risky smaller, brownfield and expansion projects.

The firm expects about 30 major projects will reach FID this year as companies lower costs, pursue smaller project footprints and step up use of subsea tiebacks and existing infrastructure. This comes as commodity prices rise and corporate finances improve, buoying confidence.

Capex is still being kept in check. In 2017 the average capex for major projects sanctioned sank to its lowest level in a decade—$2.7 billion compared to the average sanctioned project capex of $5.5 billion over the last decade, Wood Mackenzie said.

“While it is good news that operators have found ways to grow in tough business conditions, the big question is whether the industry is actually spending enough,” Angus Rodger, research director for Wood Mackenzie, said in a news release about FIDs. “We cannot rely on smaller projects forever, and when we look at LNG in particular, we see a lot of big projects on the horizon.”

Six of the 30 projects were sanctioned in first-quarter 2018, Wood Mackenzie said. These include fields in China, Israel, Malaysia, the Netherlands, Norway and the U.K.

Greece-based Energean Oil & Gas is among the latest companies that have committed to invest in projects. In late March, the company said it would invest $1.6 billion in the Karish and Tanin gas fields offshore Israel. The project, which secured financing this year from Morgan Stanley, French investment bank Natixis and Israel’s Bank Hapoalim, will be developed via a newbuild FPSO.

Combined, the fields are believed to hold 2.4 trillion cubic feet of natural gas reserves and 33 million barrels or light hydrocarbon liquids, according to Energean. Already, about a dozen gas sale and purchase agreements have been made.

Royal Dutch Shell and partner ExxonMobil also made an FID this year to redevelop the Penguins Field in the U.K. North Sea, making way for the construction of a new FPSO. Plans include tying back eight wells to the newbuild vessel, breathing new life into the field that was discovered in 1974 and first developed in 2002.

Shell has called the redevelopment “an attractive opportunity with a competitive go-forward breakeven price below $40 per barrel.”

Wood Mackenzie also forecast the average breakeven would fall to $44/boe, given a 15% discount rate, with projects in shallow-water Norway, U.K. and Mexico being the most competitive.

While the number of FIDs is about the same as last year, Wood Mackenzie believes investment could grow further next year lead by multibillion LNG projects, including Canada LNG and Mozambique LNG. But Rodger questioned whether the industry will apply lessons learned during the downturn to these big projects.

"Companies know they don't want to be all rushing through that door at the same time and then see costs blow-out,” Rodger said. “So it will be interesting to see if any of these LNG projects push for a late-2018 sanction, thereby locking-in lower costs and pipping the competition." 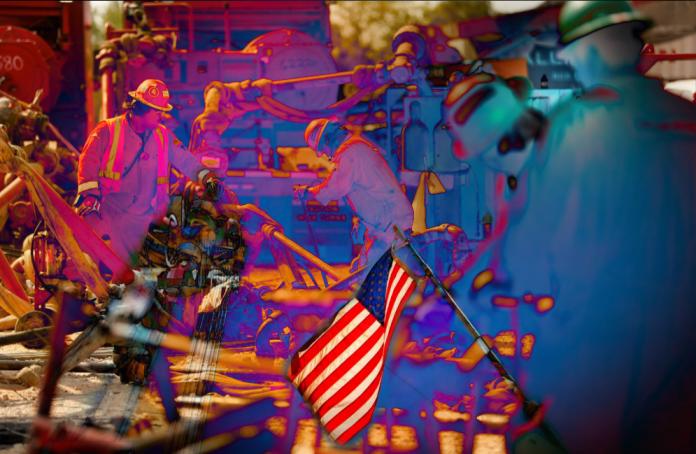 The U.S. shale market will carry the biggest burden of budget cuts in the oilfield service market, says a Rystad Energy analyst.

Schlumberger, Halliburton to Accelerate Capex Cuts in Anticipation of Slowdown

Schlumberger and Halliburton plan to accelerate cost-cutting in hopes of significantly reducing spending this year, executives from the two major oilfield services firm said during a conference on March 24.