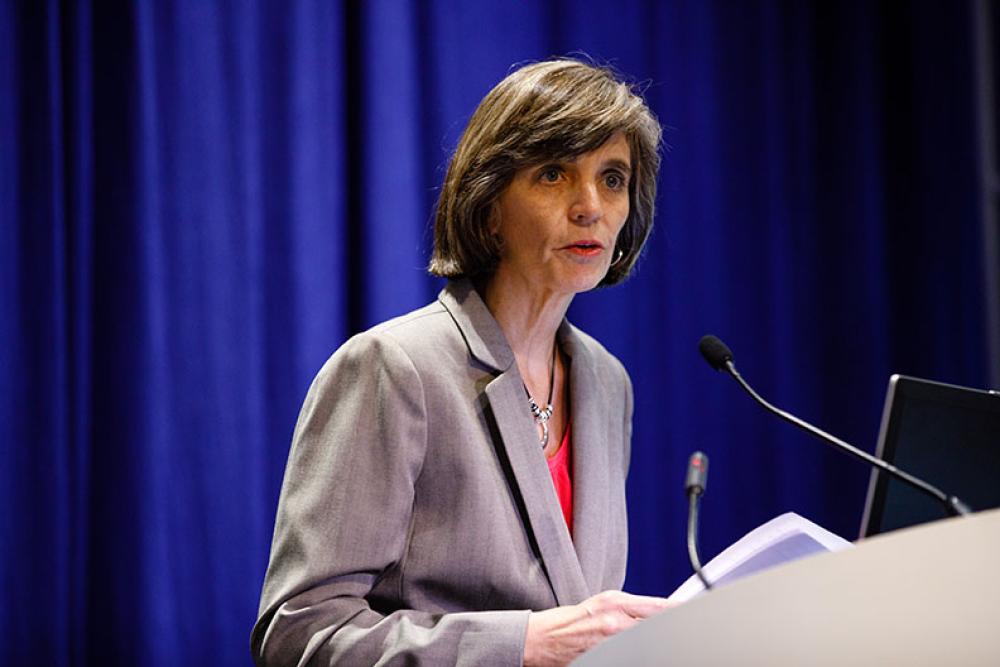 In another time, there was little incentive to allow foreign oil companies to drill Brazil’s lucrative offshore presalt fields. It was Brazil’s treasure and Brazil’s national energy company Petrobras would exploit it.

But after those efforts began more than a decade ago, things went south. Petrobras’ drilling results were poor, the company is saddled with debt, and Brazil is reeling from a presidential impeachment and an economy in disarray.

“The opportunities in Brazil are huge, but it’s slightly complicated for us to achieve what we need to achieve,” said Andre Araujo, president of Shell do Brazil, during a Monday panel at OTC.

The topic, “Operators Offshore in Brazil: Under a Promising and Positive New Environment,” reflected the interest shown by majors like Shell, ExxonMobil, Statoil and Total as Brazil’s government has issued directives aimed at encouraging badly needed foreign investment.

Mexico’s energy reform is a key driver, with companies now able to pursue different options in the hemisphere. Still, the possibility of 50 Bbbl of crude makes it hard to walk away.

“We are seriously considering opportunities in Brazil,” said Carla Lacerda, president of ExxonMobil Brasil. “I hope to show you the perspective of an investor looking for material opportunity, particularly via exploration. We are convinced that the resources here are so significant that there are opportunities for all of us.”

As long as the price is right.

Her colleagues on the panel echoed that sense of hesitation. Maxime Rabilloud, president of Total do Brazil, offered two sets of solutions to move Brazil’s E&P program forward. In the short term:

“Our view is that there are a lot of barrels of oil and gas to be discovered in Brazil,” he said. His suggestions for the long term:

Shell is also in search of better terms but is committed to Brazil even without presalt operations, Araujo said.

“Right now, if we don’t do any new investment, Shell already has committed to invest $10 billion in Brazil in the next five years,” he said. “If any of you ask me if Shell is overly exposed in Brazil at this point, let me tell you that we keep looking for opportunities if the terms are competitive, the fiscal environment is safe and if the products compete globally.”

Brazil still has more work to do, Lacerda said, who noted that many countries possess “great rocks.” She offered ExxonMobil’s wish list:

What it boils down to are fair terms and conditions for foreign companies to take the risk. As far as the panel appeared to be concerned, the next move is up to Brazil.

“Every country around the world is looking for investment,” Araujo said. “While hydrocarbons are still important for our industry in the years to come, it’s the right time right now to secure and monetize those investments. These are special times we are in. Brazil is potentially a huge place to invest.”

But not the only place.

“The resources will go where it is simpler and easier to do business,” Araujo said.