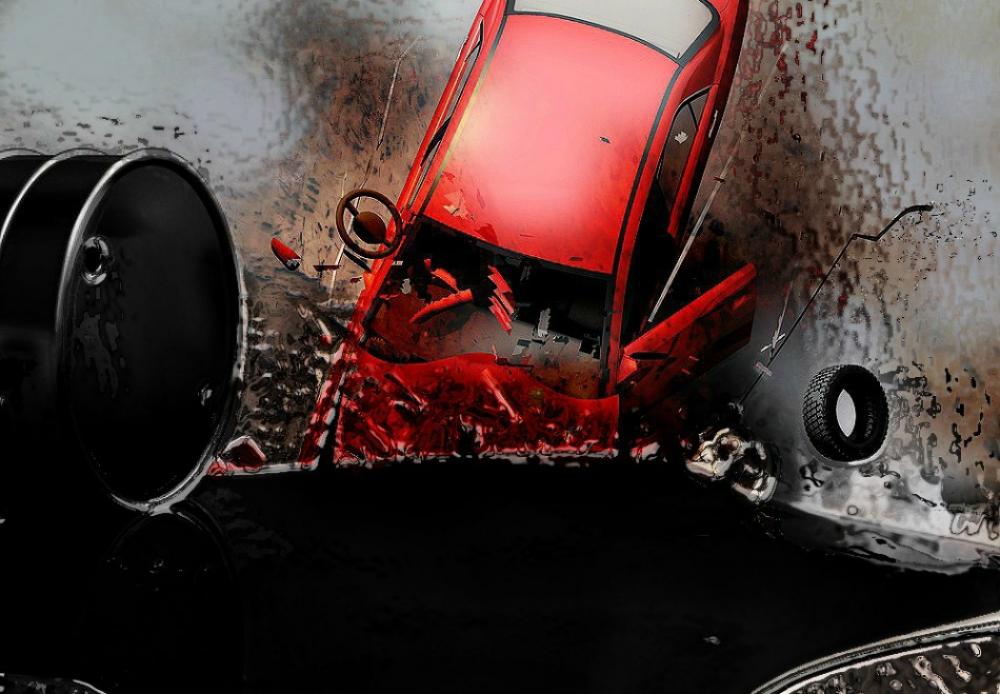 Dysfunction continued among the Organization of the Petroleum Exporting Countries (OPEC) as the cartel met June 2 in Vienna, Austria.

While no countries overtly broke ranks, Saudi Arabia and Iran continued to be at odds, pushing restraint on production levels out of reach.

For OPEC, no news is normal news. Though Saudi Arabia was hinting at a production cap, the nation’s OPEC representatives maintained that the market is balancing.

OPEC officials said that since December, prices have risen by 80%, which they attributed to a response to production declines of about 1.2 million barrels per day (MMbbl/d) from the 2015 peak. Supplies are expected to decline by another 740 Mbbl/d in 2016, OPEC said.

Outages in Nigeria and Libya have contributed to price increases, as have various labor disputes and natural disasters, analysts have said.

OPEC’s role appears to be changing from swing producer to a more foundational role, said Vikas Dwivedi, analyst at Macquarie Research. He called the meeting an OPEC “free for all.”

The conflict between Iran and Saudi Arabia may mask longer-term ambitions by both countries to grow production.

“We increasingly believe the Kingdom of Saudi Arabia aims to take global market share over time, but it is not alone in this ambition,” Dwivedi said. “Iran plans to grow toward 4.8 MMbbl/d from current avowed levels of 3.8 MMbbl/d.”

The United Arab Emirates (U.A.E.) and Kuwait are also likely to increase production.

Hopes were dim for any action by OPEC prior to the meeting. The National Iranian Oil Co. (NIOC) said May 23 it had no oil freeze plan and that the country was boosting its crude exports.

The immediate ramifications of OPEC’s inaction were slight but down the road could mean another drop in prices.

As production outages normalize, surpluses could revert to 1.5 MMbbl/d, Dwivedi said. With a potential hike in interest rates, prices could slide to $40-$45.

During a press conference webcast, Mohammed Bin Saleh Al-Sada, president of the conference, said production levels in the past several decades have been “to the interest” of non-OPEC countries.

“It seems over the past few weeks that things have changed and we can see a drop in the market share, dropping of production of non-OPEC while OPEC production has increased,” he said.

Global oil supplies in April were 96.2 MMbbl/d due to higher OPEC output that more than offset deepening non-OPEC declines, according to the International Energy Agency’s (IEA) May oil market report. OPEC crude output was 32.76 MMbbl/d, making up roughly a third of world supply.

OPEC officials shrugged off questions about the organization’s ability to rein in Iran’s growing production and the perception that OPEC’s authority to sway prices and supply is eroding.

Abdalla S. El-Badri, OPEC’s acting secretary general, said Iran wanted to restore production to levels pre-sanction levels. Iran was barred from exporting to most countries because of its nuclear program.

“We have other countries that are missing from the market, such as Libya,” El-Badri said. “So to come up with a number is very difficult to do, but the number we are producing is acceptable to the market.Right now we need some time to come up with a final decision as far as how much we’ll produce.”

El-Badri said perhaps five or six times he’s been asked about the end of OPEC.

“Don’t take to that notion that OPEC is dead,” he said. “OPEC is alive and OPEC will be a very important” in years to come. 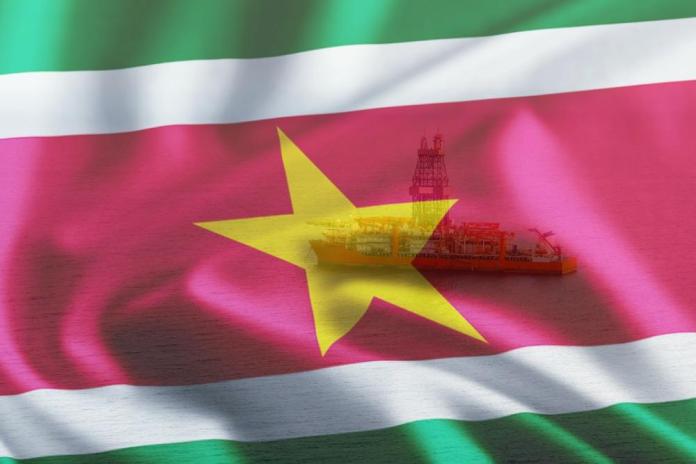