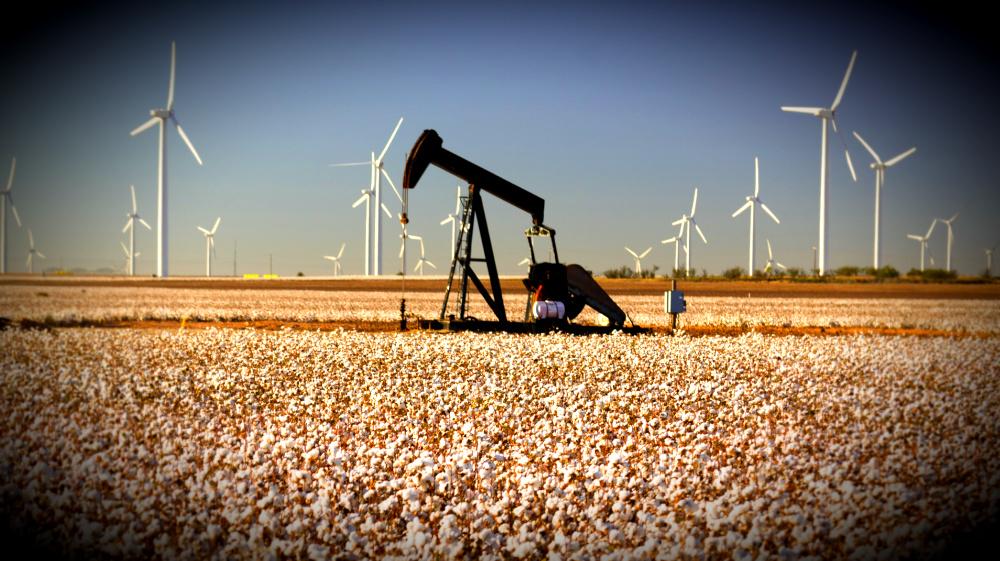 Natural gas has been recognized by the EIA and the IEA as the number one reason the U.S. reduced more greenhouse gas emissions than any other country over the past decade. (Source: Shutterstock.com)

American politics have taken on an unfortunate “us versus them” mentality in recent years. Perhaps the most profound victim of this partisan gridlock is good public policy.

When two sides of a policy debate hunker down in their bunkers and lob grenades at each other, the truth, and good policy solutions, often end up collateral damage. At times, American energy policy has taken on this bunker mentality, especially when it comes to oil and gas and renewables. This unproductive battle over a false choice has been going on for decades. When one party is in power, government policies favor one side of the equation. When the other another party takes over, the pendulum reverses. It does not need to be an us versus them approach, however.

This dynamic was on display March 25 when the Department of Interior hosted a roundtable discussion of the administration’s leasing pause on federal lands. In defending the pause, participants made misleading claims that oil and gas development on federal lands was responsible for a quarter of U.S. greenhouse gas emissions. This assertion omits the dramatic reduction in carbon emissions from the increased use of U.S. natural gas for power generation.

Dropping the rhetoric and looking at facts leads to a couple truths where we should be able to find widespread agreement. First, we need to move to a lower carbon future. All sides of the debate can agree on that.  Second, according to the Energy Information Administration (EIA), global energy demand will increase 50% by 2050, requiring more global energy sources.

Renewables should and will be a significant part of meeting the projected surge in demand. U.S. natural gas also has a critical role to play here in replacing older, dirtier energy sources.

Power generation will drive much of the forecasted demand increase. According to a 2018 analysis by Bloomberg, global electricity demand is expected to climb from 25,000 terawatt-hours in 2017 to more than 38,700 in 2050. Much of this growth is expected to come from China and India and is already being felt. According to the Department of Energy, U.S. LNG exports increased 32% in 2020 to 6.6 billion cubic feet per day despite the global pandemic. Asia is now the number one destination for U.S. LNG with exports to China, India and Japan replacing aging coal fired power generation.

Where will the additional 13,700 terawatt-hours of worldwide power demand come from? As major automobile producers such as GM and Volvo shift production electric vehicles, the forecasted demand will only increase. These cars must be plugged in and charged from power produced by the grid, which uses primarily natural gas.

Improvements in batteries and other technologies could allow renewable projects on a much larger scale, which could eventually meet this growing need. That’s a worthy goal that government policy should support.

However, even the most ambitious supporters of renewable energy know that without tremendous technological advancements, renewables will be unable to satisfy all of the projected increase in energy demand. Nuclear should be part of the mix, but issues of waste storage limit its widespread deployment absent significant advancements in technology.

This surge in demand is happening as coal power generation dwindles. In 2020 the world commissioned 18.3 gigawatts (GW) of new coal electricity generation while shutting down 21.2 GW. This means we’re facing increasing demand at the same time as a major source of power production is phased out of the fuel mix.

The wind down of coal is a positive development because it’s being replaced by fuels that dramatically decrease carbon emissions. America’s shift from coal to natural gas eliminated more than 2.8 billion metric tons of CO₂ emissions since 2005—the largest source of energy-related carbon savings, according to the EIA. Natural gas has been recognized by the EIA and the International Energy Agency as the number one reason the U.S. reduced more greenhouse gas emissions than any other country over the past decade.

We would slash carbon emissions if we took similar steps to shift from coal to natural gas throughout the world. The move would also eliminate other harmful substances because burning natural gas emits virtually no sulfur dioxide and 80% less nitrogen oxides than coal. That means cleaner air for us to breathe.

As we define the future energy mix, policymakers must not forget that natural gas is an excellent partner of renewable electricity generation because it can quickly compensate for dips in solar or wind power supply and rapidly respond to sudden increases in demand. While all sources of energy failed during the Texas winter storm, weatherization, improved transportation infrastructure, and better communication between grid operators and producers can solve these problems.

Natural gas is also a good partner for hydropower by providing reliable electricity when there is insufficient rainfall and for wind and solar when there is no wind or sunlight is blocked by weather or nightfall. Additionally, natural gas is often used to create hydrogen, which is showing significant progress as a clean fuel source of the future.

Fortunately for the United States, our allies and trading partners, we have vast natural gas reserves. This domestic resource create jobs in the U.S., is one of our best tools to achieve a lower carbon future and improves our national security by providing a reliable domestic energy source.

Despite this potential and the fact that 11% of U.S. natural gas production occurs on federal lands, President Biden halted new leases for oil and natural gas production on federal lands. While we share the President’s stated goal of a lower carbon future, we ask him to reconsider this action. Moving towards a lower carbon future while facing increased energy demand is a daunting task, and we should not discard one of our best assets in meeting our energy needs while combatting climate change.

The Energy Workforce & Technology Council is the national trade association for the energy technology and services sector, representing more than 600,000 jobs in the energy value chain. The Council works to advance member policy priorities and empower the energy workforce of the future. 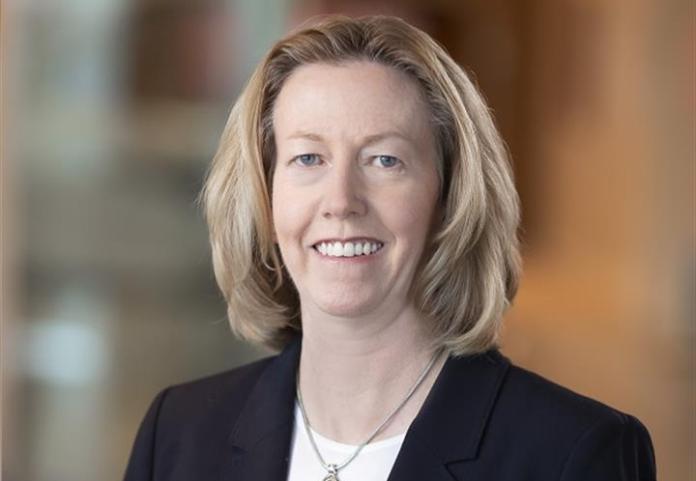 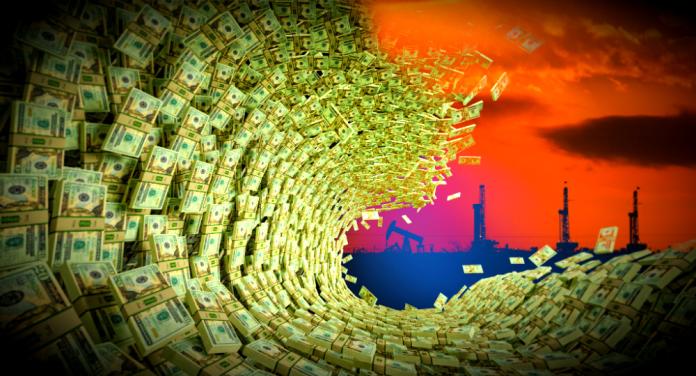