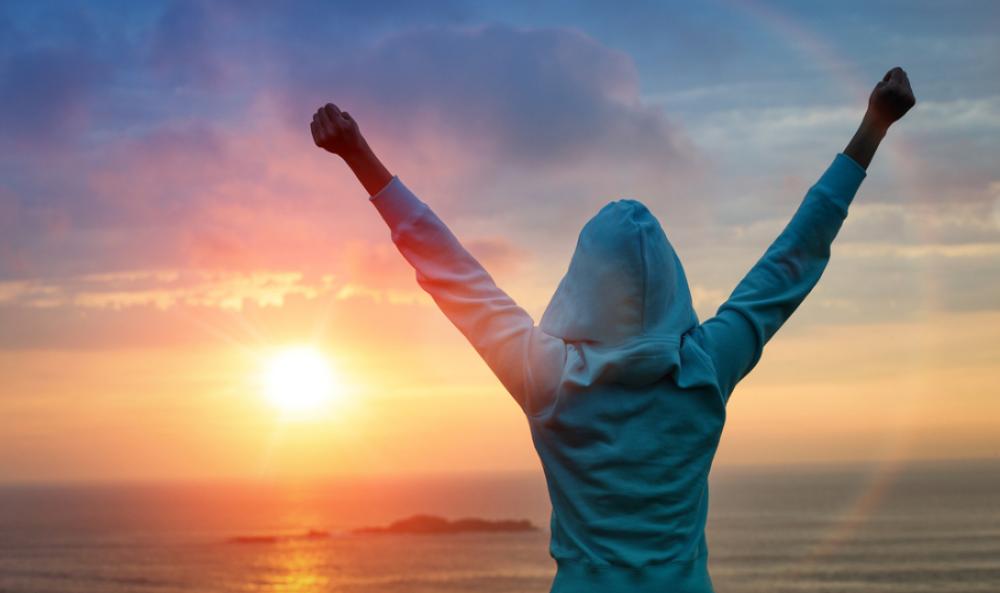 Operators are finding oil in Mexico’s shallow waters as they look to grow reserves. (Source: Shutterstock.com)

Talos Energy and partners Sierra Oil and Gas and Premier Oil have struck up to an estimated 2 billion barrels of light oil in shallow water offshore Mexico.

The discovery, which was made by the Zama-1 well in the Upper Miocene, signals success for the first offshore exploration well drilled by a private company since Mexico agreed in 2013 to open its energy sector to investors abroad. The move was intended to help reverse years of declining crude oil output and improve the country’s economy.

“The Zama discovery by Talos is the most important achievement so far of the Mexico’s energy reform. According to our data, Zama is one of the 20 largest shallow-water fields discovered globally in the past 20 years,” Pablo Medina, an analyst for the Wood Mackenzie consultancy, said in a statement. “On top of this, Zama is the first find by a private company in Mexico in almost 80 years.”

The consortium wasn’t the only one sharing positive exploration news July 12. Eni also added to its reserves after finding oil in the Campeche Bay. The discoveries are bright spots for the industry—still recovering from downturn—that has seen better days.

The GoM-focused E&P, which won drilling rights with its partners for blocks 2 and 7 in the Sureste Basin in 2015, said the initial gross original oil in place exceeded predrill estimates, coming in at between 1.4 Bbbl to 2 Bbbl. Further upside is possible, as Talos believes some resources could be in a nearby block.

“We believe this discovery represents exactly what the energy reforms intended to deliver: new capital, new participants and a spirit of ingenuity that leads to local jobs and government revenues for Mexico,” Talos Energy CEO Tim Duncan said. “We are eager to begin appraising this discovery and drilling more unique opportunities. The future is bright for offshore Mexico for years to come.”

While Talos said it doesn’t have plans for immediate well testing, additional evaluation will be needed to calibrate the well with reprocessed seismic and learn more about the extent of the discovery. Currently, work underway to set a 9 7/8-in. liner to protect the discovered reservoirs before drilling deeper. Additional drilling to greater depths will follow. 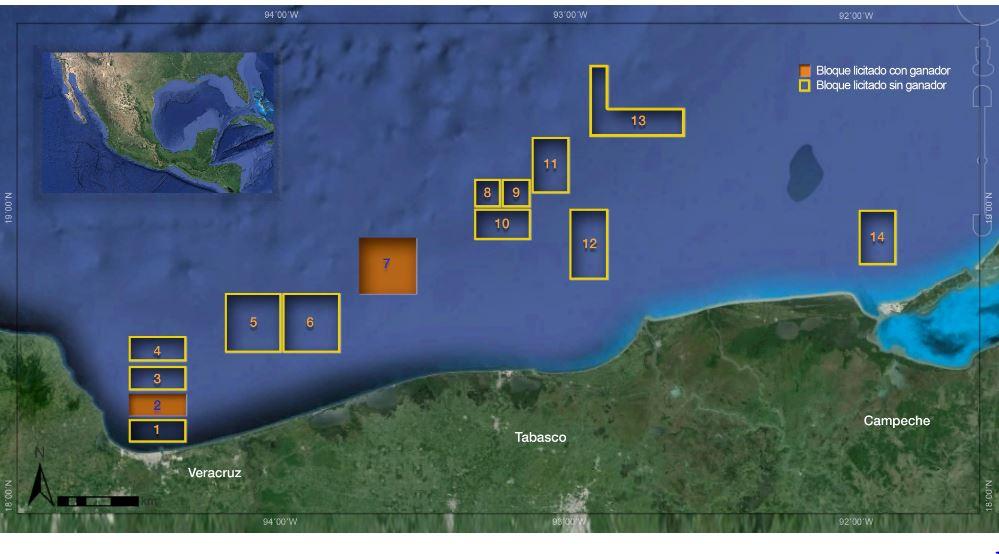 Mexico will receive 68.99% of the profit on oil from Block 7, where the discovery was made, after the consortium recovers its capex and opex, Talos said.

“Additionally, while the royalty to the Mexican government is variable, at a $65/bbl oil price, the government would receive 10% of the revenues before cost recovery and profit oil,” the company added. “There is no royalty on natural gas until the price exceeds approximately $5/mcf.”

Talos described the Sureste Basin as a “prolific proven hydrocarbon province” with several prospects in blocks 2 and 7 that together cover more than 162,900 acres. However, this is the first discovery for Block 7. As explained by Talos, “Block 7 was a true exploration effort, as there were no wells ever drilled on or near the block.”

Development, however, has previously occurred at Hokchi and Amoca, where Eni also announced July 12 that its Amoca-3 well had proven oil in the Orca and Cinco Presidentes formations of the shallow-water Campeche Bay offshore Mexico.

Drilled to a total depth of 4,330 m, Eni said the well hit 410 m of net oil pay in Pliocene sandstones. This includes 300 m found in the deeper Cinco Presidentes sequence. The discovery prompted the Italian major to increase resource estimates of the Amoca Field to 1 Bboe in place and the Area 1 estimated resource base to 1.3 Bbbl of oil in place.

“During the production test, 45 meters of the Cinco Presidentes reservoir have been opened to production and the well flowed 6,000 barrels per day of 25 API° crude,” Eni said in the release. “Following these results, Eni will submit an accelerated and phased development plan in 2017 targeting an early production phase with a plateau ranging from 30,000 to 50,000 [bbl/d] with the start of operations planned for early 2019.”

Located in Contractual Area 1, Amoca-3 has been temporarily suspended; however, plans are to use it for future production. Eni, which has a 100% stake in the Area 1 production-sharing agreement, will continue its drilling campaign at the Miztón discovery with its first appraisal well.

“The Amoca Field, which is located at a water depth of only 25 meters, represents an optimal opportunity for a phased development approach with a low breakeven,” Eni CEO Claudio Descalzi said in a statement. “It is an ideal project in this low oil price environment. Eni’s objective is to become the first international company to establish operating production in Mexico, which would be the first tangible success of the country’s important ‘Reforma energetica’ campaign.”