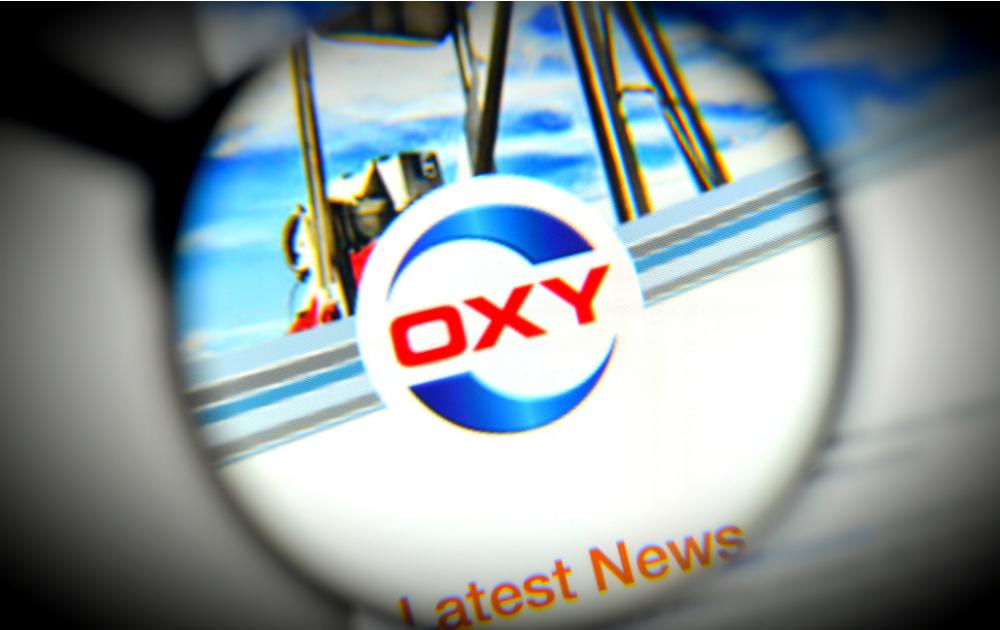 The impact of severe winter storms in Texas last week that shuttered oil production in the top U.S. oil field was temporary and not expected to affect oil output for 2021, Occidental Petroleum Corp. executives told analysts on Feb. 23.

The 25,000-bbl/d impact on Occidental’s Permian Basin will be short-lived, Occidental CFO Robert Peterson said on a call with analysts.

The U.S. producer on Feb. 22 after market close posted a larger-than-expected fourth-quarter loss despite higher oil and gas prices as an asset sale weighed on results. Occidental slashed jobs and output after the coronavirus pandemic hammered global energy demand, pressuring an energy company that had loaded up on debt in 2019 to acquire an oil rival.

Occidental does not anticipate growing global production “at least this year,” said CEO Vicki Hollub, adding that the company will not increase capital spending even if oil prices improve further.

Its fourth-quarter loss widened to $731 million compared with a $269 million loss in the same quarter a year ago.

The adjusted per-share loss of 78 cents was higher than analyst expectations for a 59-cent loss, according to IBES data on Refinitiv. For the same quarter last year, the company reported a per-share loss of 30 cents.

Financial results were negatively impacted by one-time items, including a $187 million mark-to-market charge in midstream and a $70 million charge for sales tax, analyst Daniel Boyd of Mizuho Securities said.

Occidental has 11 drilling rigs working in the Permian Basin, down from 22 a year ago, and two actively drilling in the Rockies, Hollub said.

It expects to have $2 billion to $3 billion in additional asset sales by mid-year, Hollub said. The company has been selling some assets to pay down debt from the acquisition of Anadarko Petroleum in 2019.