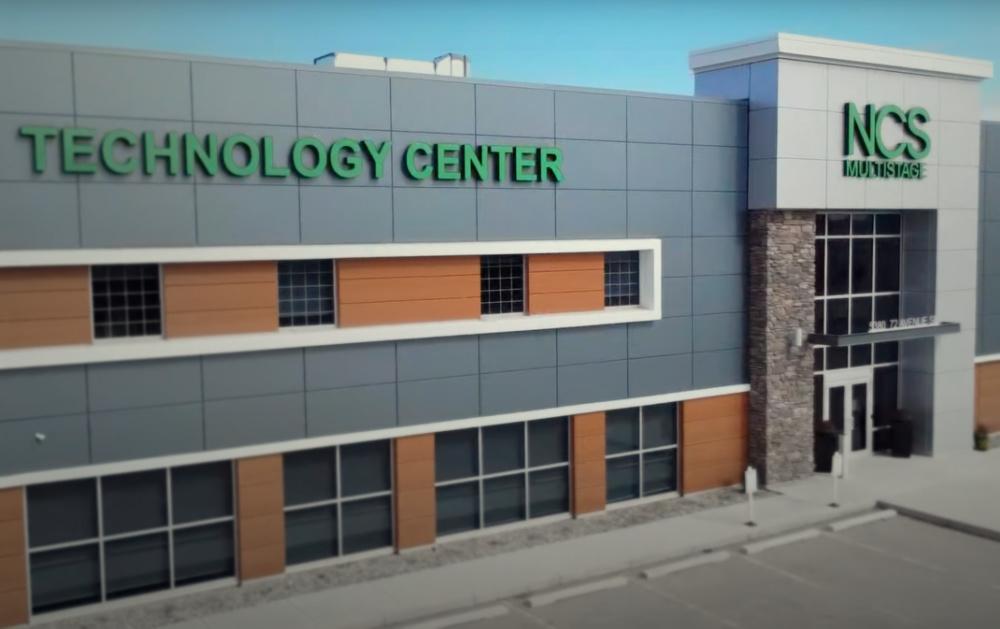 The company’s current CFO, Ryan Hummer, was named NCS Multistage Co-founder and CEO Robert Nipper’s successor, who announced his intention to retire in late July. The appointments of Hummer and Morrison will take effect Nov. 1.

“We are excited to have Michael join our team,” Hummer commented in a release on Oct. 13. “Michael is a highly talented financial executive and will be a valuable addition to NCS’s leadership team. He brings the expertise required to lead our finance organization and to work across the business to drive growth and operational excellence.” 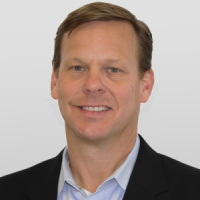 “I am excited to join the NCS team. I believe there is excellent potential for growth given the talented and passionate people, strong technology and worldwide footprint.”—Michael Morrison

ION Geophysical filed for voluntary Chapter 11 relief in the U.S. Bankruptcy Court for the Southern District of Texas in April. The global technology company serves the offshore energy and maritime operations markets.

Morrison also served in various other finance and accounting positions at ION Geophysical since 2002. Prior to that, he was a director of accounting providing transaction support for an energy trading company and held a variety of positions at Deloitte & Touche LLP, a public accounting firm. He holds a B.B.A. from Texas A&M University and is a Certified Public Accountant.

“NCS is a leader in providing highly engineered products and services to the oil and gas industry,” Morrison stated in the NCS release. “I am excited to join the NCS team. I believe there is excellent potential for growth given the talented and passionate people, strong technology and worldwide footprint.”

NCS Multistage provides highly engineered products and support services that facilitate the optimization of oil and natural gas well construction, well completions and field development strategies. The company’s products and services are utilized in oil and natural gas basins throughout North America and in selected international markets, including Argentina, China, the Middle East and the North Sea.

“I look forward to becoming part of NCS and partnering with the team to continue to build the business,” Morrison added.