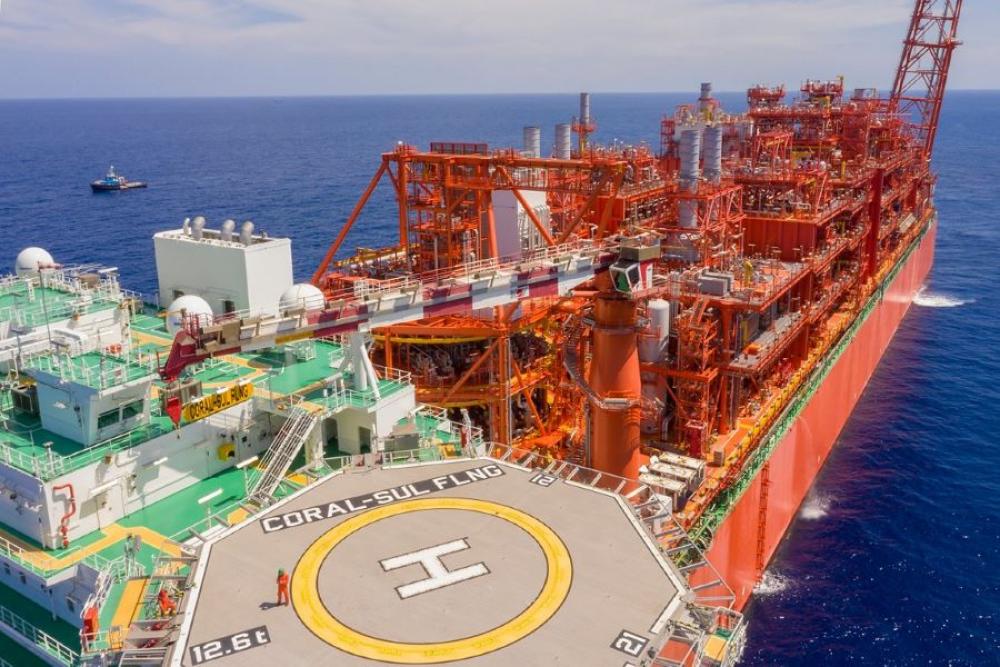 "We will continue to work with our partners to ensure timely valorization of Mozambique’s vast gas resources," Eni CEO Claudio Descalzi said of the Area 4 Partners' work with the Coral Sul FLNG facility. (Source: Eni)

The Coral Sul FLNG (floating LNG) project offshore Mozambique shipped its first LNG on Nov. 13, according to partners on the project.

Located in the Coral gas field of the Rovuma Basin, the Coral Sul facility represents Mozambique's first venture into the global LNG market. Despite COVID-related setbacks, the project came on-stream on time and on budget after it was sanctioned five years ago in 2017.

"The first shipment of LNG from Coral South project, and from Mozambique, is a new and significant step forward in Eni’s strategy to leverage gas as a source that can contribute in a significant way to Europe’s energy security, also through the increasing diversification of supplies, while also supporting a just and sustainable transition," Eni CEO Claudio Descalzi commented in the Eni release.

The facility has a gas liquefaction capacity of 3.4 million tonnes per annum, expected to produce LNG from the Coral reservoir's 450 Bcm of gas, Eni said.

Oil major BP Plc successfully loaded the LNG cargo, the company reported in a separate press release. Through a long-term offtake contract signed with the joint venture in 2016, BP will purchase 100% of the Coral Sul LNG output as it looks for opportunities to expand its LNG portfolio to 30 million tonnes by 2030.

Mozambique's LNG production will help advance the country and the project partners as the world relies more now than ever on the reliability of LNG to ensure energy security, BP executive vice president of trading and shipping Carol Howle said in the BP press release.

"As the world seeks secure, affordable and lower carbon energy, global demand for LNG is expected to continue to grow," she continued. "This new supply source further enhances BP’s capability to deliver LNG to markets across the world and we look forward to continuing our close collaboration with all those involved in the project."

India Sets Targets for Green Hydrogen Use by Some Industries

2023-01-13 - India approved a plan of incentives worth more than $2 billion last week to develop a green hydrogen production capacity of 5 million tonnes a year by 2030. 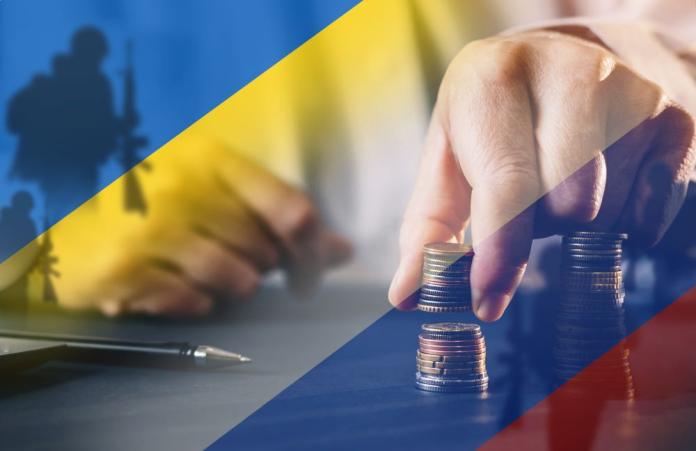 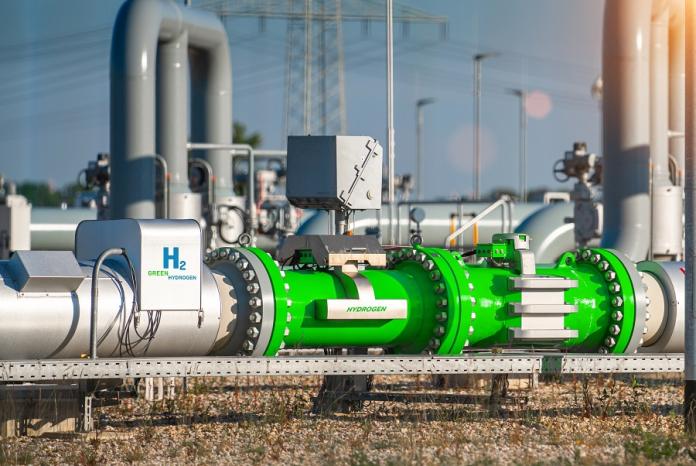