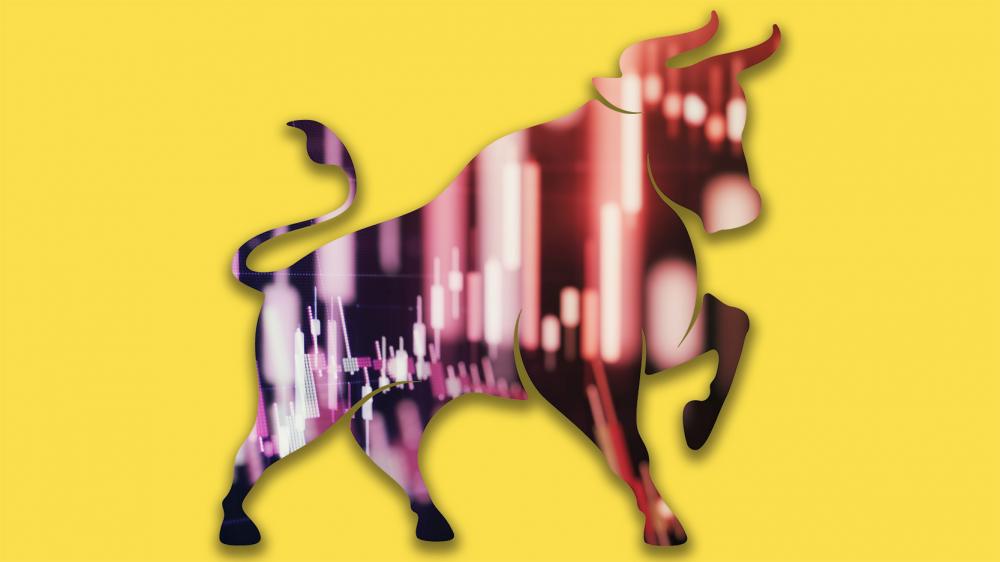 More capital has flowed into the midstream space since the November elections, but Morgan Stanley advises investors to be selective. (Source: HartEnergy.com; Pagina, Zakharchuk/Shutterstock.com)

Capital continues to flow into midstream as the second half of 2021 nears, but despite the sector’s strong position, Morgan Stanley Research is advising clients to be selective in their investments.

Investors have returned to energy broadly and midstream in particular following the November 2020 elections and as commodity prices have moved higher, Morgan Stanley said in a May 26 research paper. There has been fresh capital, as well, drawn to discounted valuations “in an out-of-favor industry, with the current 2.8% energy weighting in S&P still well below its 12% level at 2010-end,” the analysts wrote.

Investors’ improving sentiment has been backed by first-quarter earnings, Morgan Stanley said, with certainty about company outlooks outweighing uncertainty over the ongoing COVID-19 pandemic. The economic reopening of the country is bolstering the near-term demand recovery.

However, the analysts also raised the prospect that E&P activity could slow later in the year, continuing into 2022.

“The trajectory of midstream in 2021 has been similar to that of upstream, particularly in their shared strategic prioritization of [free cash flow],” Morgan Stanley said. In first-quarter 2021, the analysts noted, E&Ps collectively generated almost $6 billion in free cash flow, a level not seen since prior to the shale era. Significantly, positive free cash flow was reported by 80% of E&Ps, indicating a prevalence of capital discipline.

That said, investors remain leery that the discipline will stick.

“Execution of disciplined capital plans and consistent messaging … will be key to restoring confidence in the sector’s new model of higher returns and less growth,” the analysts said. “This parallels very closely to the experience of midstream that is unfolded out of COVID, as companies have embraced [free cash flow]-positive strategies but investors remain skeptical of the capital discipline and underlying base business stability required to sustain them given the novelty … for midstream.”

What will it take? Morgan Stanley believes midstream has earned its business stability credentials but thinks investors will remain skeptical of companies’ embrace of capital discipline without formal commitments to free cash flow or multiyear “proof” of spending activity.

Morgan Stanley sees a number of factors that should lead to continued midstream outperformance in the second half of the year but some drivers could put downward pressure on the sector.

Oil price volatility: This could come from OPEC+ production cut reversals, increased output from Iran or an economic reopening that is not as robust as expected. This volatility can influence midstream trading, Morgan Stanley said, but should have limited fundamental impact.

Missteps in guidance: Probably won’t be an issue given that most companies have issued conservative guidance but negative revisions could raise concerns and undermine investor confidence.

Energy or tax policy risk: With infrastructure and tax legislation being negotiated in Washington, midstream companies are keeping an eye on the potential for higher corporate tax rates and the future of the MLP structure. Morgan Stanley sees positive potential if enhanced clean energy credits and an expanded MLP structure (clean energy eligible for qualifying income inclusion) materialize.

Shifts in export demand: At the moment, global demand for U.S. oil, LNG and NGLs are strong while shale supply is tight. That’s good for pricing but a slowdown would force the industry to lean on domestic demand.

Hawkish monetary policy: This would come in response in inflationary pressures. Ellen Zentner, Morgan Stanley’s managing director and chief U.S. economist, does not anticipate this happening before third-quarter 2023, but the analysts noted that rising interest rates could produce a headwind.

“Importantly, valuations remain reasonable and unsupportive of a more bearish view on the sector,” Morgan Stanley said. “However, opportunities appear more selective at this juncture.”

The analysts said they like diversified gas/NGL-focused, vertically integrated stocks such as Enterprise Products Partners LP and Targa Resources. Other opportunities include growth stories with underlying contractual and regulatory resilience like Canadian pipeline giants Enbridge Inc. and TC Energy Corp.

MLP valuations are discounted relative to C-corps, the analysts said, so that those succeeding in generating free cash flow, such as Enterprise and Hess Midstream LP, are attractive to investors.