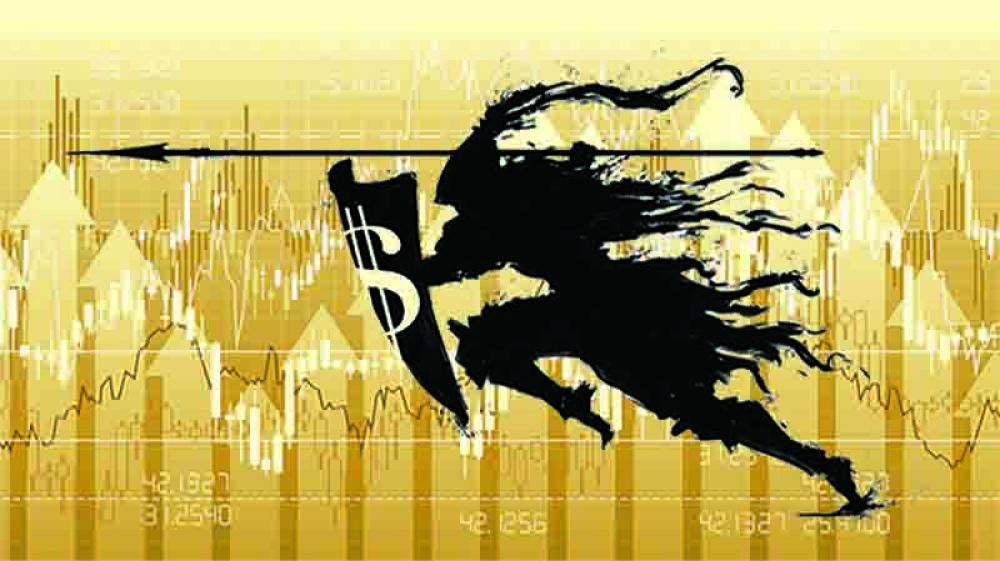 Oil and gas companies continue to please investors, this time pumping cash into a slew of initiatives to buy back their units.

Shell’s doubling down on its plan to buy back $7 billion of stock, despite technical troubles with its massive Prelude floating liquefaction facility off the coast of Australia, reinforces its determination to lead the parade, but plenty of midstream operators are marching along.

“Buybacks could help support midstream equities in 2022, adding to the total return potential for the space,” Alerian’s Stacey Morris wrote in a Jan. 4 note. “As of December 31, 74.3% of the AMNA (Alerian Midstream) Index and 69.3% of the AMZI (Alerian MLP Infrastructure) Index by weighting have buyback authorizations in place.”

Buybacks are an enticement but in a general investing sense, those who move molecules occupy the cool kids’ lunch table at the movement.

Said Zack’s Equity Research: “Pipeline players are better off than upstream and downstream firms since the companies are generating stable fee-based revenues from their long-term contracts with shippers.”

The Canadian pipeline giant announced plans in December to spend up to $1.5 billion to buy back about 31 million shares as it anticipates a significant jump in its 2022 EBITDA. Vern Yu, Enbridge’s executive vice president and CFO, hinted the company had buybacks on its mind during the third-quarter earnings call.

“Share buybacks have risen in the order of priority,” Yu said. “We continue to believe, with the predictability of our cash flows, a ratable growth, our asset and our asset longevity, we are currently undervalued at our current share price.”

Enbridge’s stock price on Jan. 11 was $41.30 on the New York Stock Exchange, giving it a market cap of about $83.6 billion. Its annual dividend yield was 6.59%. Yu said the company expects to grow the dividend rate to the level of medium-term DCF growth with payout in the 60% to 70% range.

“That’s my kind of stock,” CNBC’s “Mad Money” host Jim Cramer said on Jan. 5, well before the $3.25 billion deal to purchase Navitas Midstream Partners LLC was announced. “You’ve got a good dividend. You’ve got growing volumes now. You’ve got solid management, yields 7.8% [at roughly $22 per share]. That is a winner.”

Enterprise bought back $125 million of Cramer’s kind of stock in fourth-quarter 2021, bringing total buyback for the year to $200 million. The company said Jan. 6 that it had used 24% of its $2 billion buyback program, initiated in January 2019. Enterprise also bumped up its quarterly distribution in the fourth quarter by 3.3% over the same period in 2020.

“KMI is poised to grow more on the back of its business model, which is relatively resilient to volume and commodity price risks,” wrote Zack’s.

“We expect to generate net income attributable to KMI per share of $1.09 and distributable cash flow (DCF) per share of $2.07,” said CEO Steve Kean. That would amount to a 33 cents/share increase over 2021 for net income.

DCF is anticipated to drop by 13% in 2022, a figure that is somewhat distorted by the company’s overperformance during winter storm Uri. Subtract Uri from the equation and Kinder’s revised expectation is a cash flow hike of 9%.