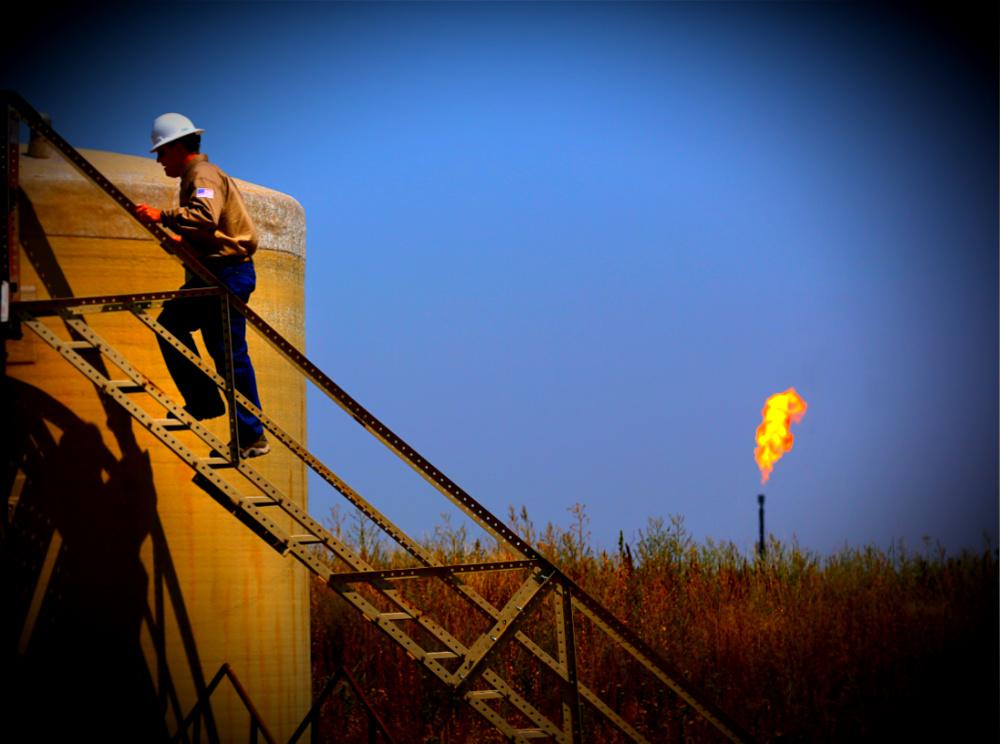 The consensus of scientists who study the atmosphere and climate is that current levels of man-made greenhouse gases (GHG) are large enough to produce serious disruption of the climate.

After CO₂, methane is the second main greenhouse gas and the main component of natural gas. Methane emissions from natural gas and petroleum systems and from abandoned wells are the source of about one-third of total man-made U.S. methane emissions in the U.S. The other two are agriculture and waste.

Methane gas makes up the bulk of natural gas and is emitted by all phases of the oil and gas industry: from drilling and fracking of wells (i.e., upstream activities), to pipelines that transport gas, and to facilities that process the oil or gas (i.e., downstream activities), such as processing plants, petroleum refineries and LNG trains.

Methane leaks vary from less than 0.5% to 5% when expressed as a percentage of the gas that passes through the pipe that leaks. One to 2% is typical and doesn’t seem much, but the global warming effect of methane is 20-80 times that of CO₂ (depending on the time-scale) and that’s what makes it such an insidious gas.

Worse, if methane leaks associated with power plants are more than 2%, the advantage of gas-fired GHG reduction over coal-fired gas plants disappears.

The amount of methane in the atmosphere has more than doubled in the past 250 years since the industrial revolution.

A comprehensive study by the Environmental Defense Fund (EDF) provided data on methane emissions over the entire U.S.:

And at $3 per Mcf (methane is a main component of natural gas), this would price out as $6.3 million every day—that’s $2.3 billion per year. That’s a lot of money to be made if this wasted methane gas could be saved.

The total volume of methane released in the U.S. each year would provide natural gas for 10 million homes.

According to EDF, methane is responsible for 25% of the warming that we are experiencing now. The fastest, lowest cost avenue to slow down the rate of warming today is by restricting methane emissions from the oil and gas industry.

Some policies under-emphasize the role of methane in global warming. That’s because metrics used by the U.N. and others are tied to the 100-year warming potential of greenhouse gases. But the warming due to methane is 80 times that of CO₂ over the first 20-year period. So, on a short timescale, more methane bumps up the speed of warming, and less methane cuts it back.

“The amount of warming over the long term is important, but so is the speed of warming,” Dr. Ilissa Ocko, senior climate scientist of EDF, said. “By overlooking the near-term warming from methane, we’re missing an opportunity to make a real difference right now, in our lifetime. This truly is the methane moment.”

A key element of the “moment” that methane is now having lies in the hands of the EPA as they grapple with new rules for controlling methane emissions. Their proposed new rules are expected by early October.

The U.N. has recently highlighted worldwide methane emissions in a comprehensive report.

The good news is that applying current methods to the three principal sources, fossil, waste, and agriculture, could mitigate global methane emissions by 45% by 2030. This would result in a drop in global warming of 0.3 C by the 2040s, and would agree with IPCC’s goal to keep global warming to 1.5 C by the year 2100.

EDF measures fugitive methane leaks by satellite, aircraft flyovers and ground-based methane detectors on towers (via infrared cameras). Their numbers are generally higher, but more realistic, than EPA numbers that are based on theoretical calculations.

Satellite detectors are providing numbers, locations and sources of emission plumes that will enable the world to see, and to act upon, the problem.

Oil and gas operations in Russia led to methane releases that rose 32% in 2020, plus sizeable emissions from a Canadian gas field, and from coal mines in the Appalachia region of the U.S.

MethaneSAT, a subsidiary of EDF, is planned to be launched by SpaceX in October 2022 to concentrate on emissions from the oil and gas industry, especially emissions from many smaller sources.

In contrast, two satellites are slated to be launched in 2023 by Carbon-Mapper, with up to 20 satellites eventually launched by the company. Super-emitters are the main search goal because a previous flyover project in California discovered that only 1% of sites produced 50% of methane emissions. The largest emissions were from landfills, followed by agriculture, then oil and gas.

A quote from EDF wraps this up, “…a rapid, full-scale effort to reduce methane emissions from the oil and gas industry, large-scale agriculture and other human sources could slow the worldwide rate of warming by as much as 30%.”

The authors go a step further by saying beefed-up policy and industry measures for methane will be more effective than reducing fossil energy use.

Finally, the future of methane compressed to LNG may look like this: The oil and gas giant BP has delivered its latest cargo to Taiwan that has been certified as “carbon offset LNG”. This means BP has estimated all GHG emissions from well production to unloading terminal, and retired equivalent credits from its internal carbon-trading portfolio.

A petroleum engineer and consultant, Ian Palmer, PhD has worked at Los Alamos, The Department of Energy, BP, and Higgs-Palmer Technologies. He is a contributor at Forbes.com and the author of The Shale Controversy. 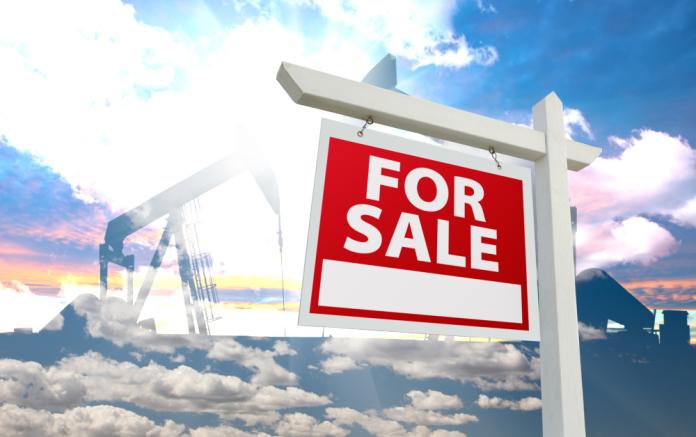 2022-08-09 - A private seller retained Detring Energy Advisors to market for sale its overriding royalty interests (ORRI) located in the core of the Haynesville in Caddo Parish, Louisiana, operated by Paloma Natural Gas (PNG).