A California investor sued Tellurian Inc. Chairman Charif Souki on Jan. 20, accusing him of fraud in relation to an agreement over Tellurian stock.

Shareholder Chris Parker filed a breach of contract lawsuit with the U.S. District Court in Denver seeking unspecified damages from Souki, founder of the U.S. LNG company. Parker, a Los Angeles resident, alleged Souki reneged on a promise promised to cover any investment losses Parker suffered while holding about 11 million shares in Tellurian between 2019 and 2021.

Souki believed there was a short-selling campaign against Tellurian’s stock and convinced Parker not to sell his shares, the lawsuit said. Souki promised a stock price rise when “certain business prospects” were realized, the lawsuit said.

Neither Tellurian nor Souki replied to a request for comment.

Parker said he began acquiring Tellurian shares in 2017, a year that they traded as high as $20.47 per share. By August 2019, the stock had dropped to about $5 per share.

The complaint alleged Souki was forced by his bank to sell tens of millions of his shares to cover loans while he was telling Parker not to sell.

“Charif Souki made a clear promise to Chris Parker—a promise that Souki broke, and that in retrospect it appears he never intended to honor,” Matthew L. Schwartz, a lawyer for Parker, said in a statement. 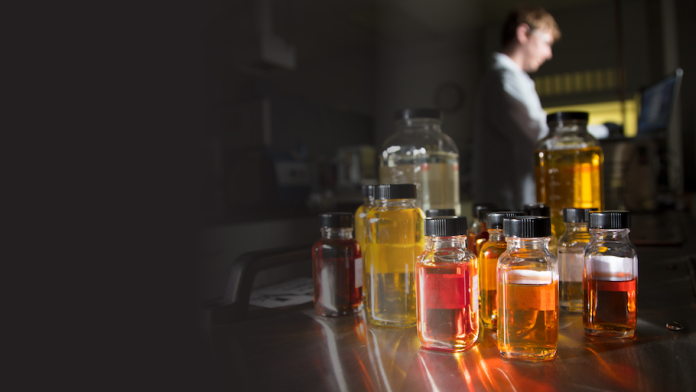 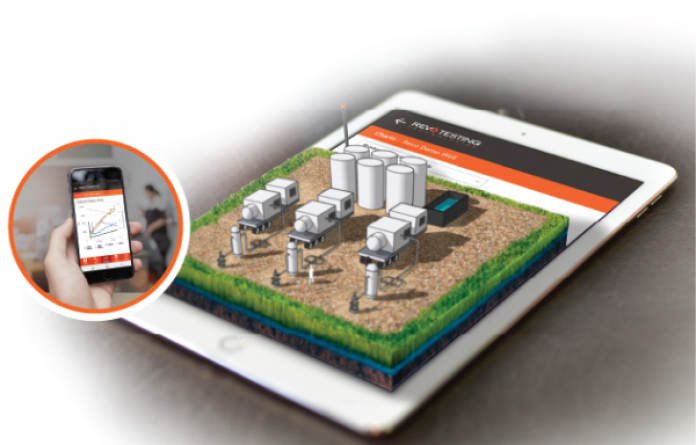