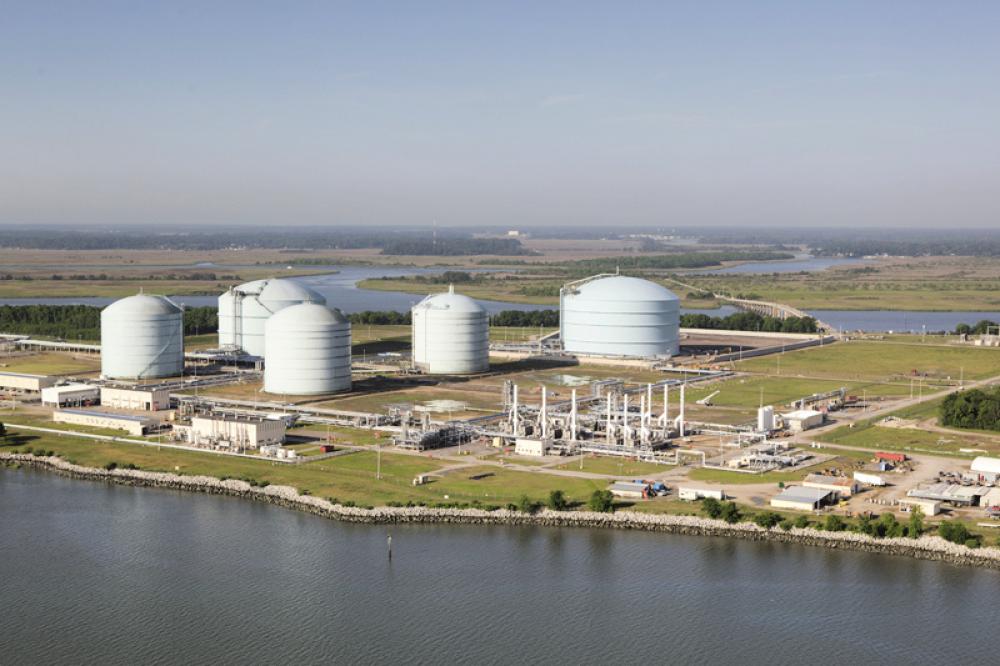 Kinder Morgan Inc. agreed to sell half of its 51% stake in an LNG facility in Georgia on Sept. 27 with proceeds earmarked by the Houston-based company to pay short-term debt and buy back shares.

An undisclosed financial buyer agreed to acquire the 25.5% equity interest in Elba Liquefaction Co. LLC  (ELC) for roughly $565 million. ELC is a joint venture (JV) formed in 2017 to construct and own the Elba liquefaction facility located on Elba Island in Chatham County, Georgia.

“We believe this investment further shows the value of LNG and demonstrates the important role it will play for decades to come,” Watson said.

Upon closing, Kinder Morgan and the undisclosed financial buyer will each hold a 25.5% interest in ELC. Blackstone Credit will continue to hold a 49% interest.

The value of the equity interest implies an enterprise value of approximately $2.3 billion for ELC, which is approximately 13 times 2022E EBITDA, according to the Kinder Morgan release. The transaction has an economic effective date of July 1.

Kinder Morgan will continue to operate the Elba Liquefaction facility. The company plans to use proceeds from the transaction to reduce short-term debt and create additional capacity for attractive investments, including opportunistic share repurchases.

The final modular liquefaction unit of the Elba facility went into service in August 2020, marking the completion of the $2 billion project. Previously, Elba Island Liquefaction facility was only a LNG import terminal.

Elba is connected to Southern LNG Co. LLC, owned 100% by Kinder Morgan. Southern LNG also owns and operates the Elba Island LNG Terminal, including the LNG storage tanks and the ship dock for import and export.

The facility is supported by a 20-year contract with Shell LNG NA LLC, which is subscribed to 100% of the liquefaction capacity. 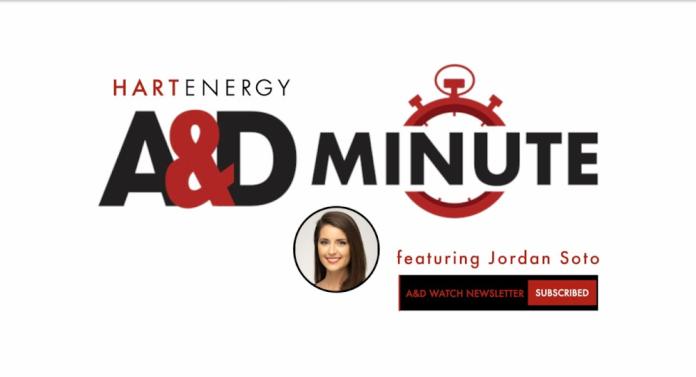