Kimmeridge, an activist investment firm that focuses on oil and gas exploration and production companies, on May 4 told Reuters it has built a stake in Chesapeake Energy Corp. and started talks with the management team on changes to boost its value.

The New York-based firm declined to comment on what recommendations it has made to Chesapeake, but confirmed it has amassed around 2 million shares. That would equate to a 1.6% stake and make it a top-15 shareholder in the company, according to Refinitiv data.

Chesapeake and the broader U.S. energy producing sector have benefited from soaring prices for crude oil and natural gas, as Russia's war in Ukraine disrupted supply just as the re-opening of economies and easing of pandemic restrictions around the world drove up demand.

Chesapeake shares have doubled in value since the company emerged from bankruptcy in February 2021, but Kimmeridge Managing Partner Mark Viviano said the company's "lack of strategic clarity" has led it to underperform its peers.

Since the turn of the year, Antero Resources Corp., EQT Corp. and Southwestern Energy are among the companies whose shares have significantly outpaced Chesapeake's.

"Allowing their differentiated low-cost gas inventory to be diluted by disparate oil assets sends mixed signals around the company's capital priorities," Viviano said in an e-mail.

Kimmeridge is now in discussions with Chesapeake "to identify a path forward for maximizing shareholder value," he added.

Chesapeake did not immediately respond to a request for comment. It is due to report quarterly earnings later on Wednesday.

One of the largest natural gas producers in the United States, Chesapeake has operations in the Marcellus formation in Pennsylvania and the Haynesville shale in Louisiana. It has a market value of about $11.5 billion.

Chesapeake bought two gas producers in the last six months: Vine Energy in November for $615 million and Chief Oil and Gas in March for $2.6 billion.

The company sold its oil-producing Powder River basin assets in Wyoming to Continental Resources CLR.N earlier this year for $450 million.

It retains oil-rich acreage in the Eagle Ford formation of south Texas, for which it has committed a quarter of its capital spending this year for development, according to a February investor presentation.

Kimmeridge is one of the most prominent oil and gas sector-focused activist investors. Its previous investments include Ovintiv Inc OVV.N, Callon Petroleum Co CPE.N, and PDC Energy Inc PDCE.O.

The firm is investing out of its second fund, and disclosed in February it had amassed a 1.9% stake in Enerplus Corp ERF.TO in the fourth quarter of 2021.

Enerplus said in February it would put its Canadian assets up for sale and change its reporting currency to U.S. dollars, as it prioritized its assets in the Williston basin of North Dakota. 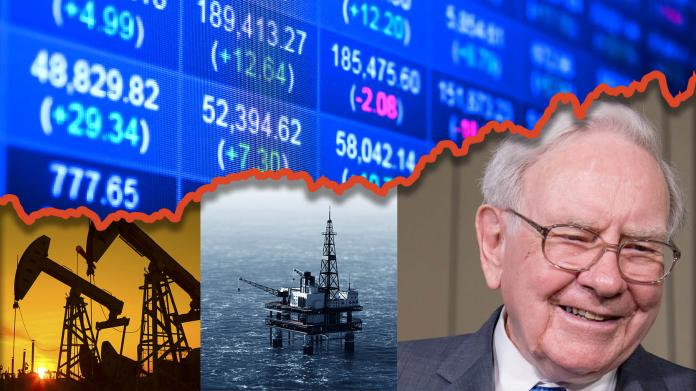