Evolution Petroleum's board of directors appointed Kelly Loyd CEO after he served as interim CEO since June 2022, a company press release announced on Oct. 27.

In July, CEO Jason Brown left Evolution to pursue other opportunities after joining three years prior to help diversify the company's asset portfolio.

With over 20 years of energy experience, Loyd has spent his career focusing on analyzing public and private energy investment opportunities, as well as corporate finance and M&A.

He served on the company's board of directors since 2008, where he chaired the investment committee. Prior to this appointment,Loyd held roles overseeing upstream investments at private energy investment vehicles Petralis Energy Partners LLC and JVL Advisors LLC since 2004.

"I am extremely excited to lead the talented group of professionals at Evolution as we move forward and continue to achieve our long-term goals," Loyd said in the release. "I am fully committed and aligned with the Board to remain steadfast in executing the company's strategy of disciplined financial management and accretive capital allocation with a goal of maximizing total shareholder returns."

Before beginning his tenure at Petralis and JVL Advisors, Loyd served as an associate at RBC Capital Markets and Howard Frazier Barker Elliot in their finance investment banking groups between 2001 and 2004.

Prior to 2001, he was also managing partner of Tigre Leasing LLP and an analyst with the energy corporate financing investment banking group at Jefferies and Co. Inc., as well as the founder of L.A.B. Sports and Entertainment.

"Kelly demonstrated both high energy and passion for our mission and developing the Evolution team during his service as interim CEO," board chairman and founder Robert Herlin commented in the release. "His service on the board over the last 13 years gives confidence to the board that he shares our vision for the future and best leadership practices." 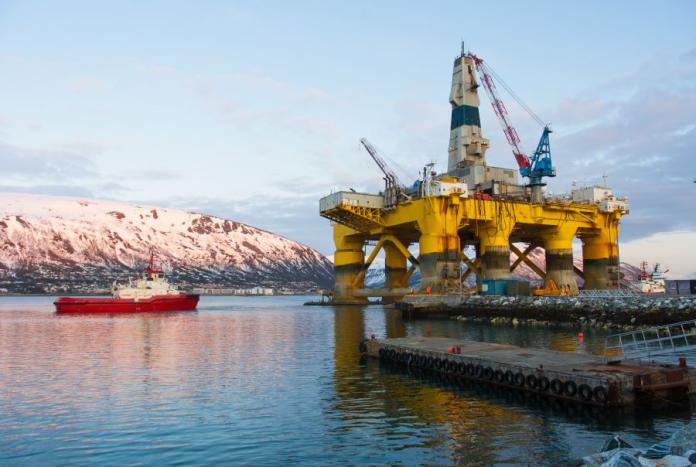