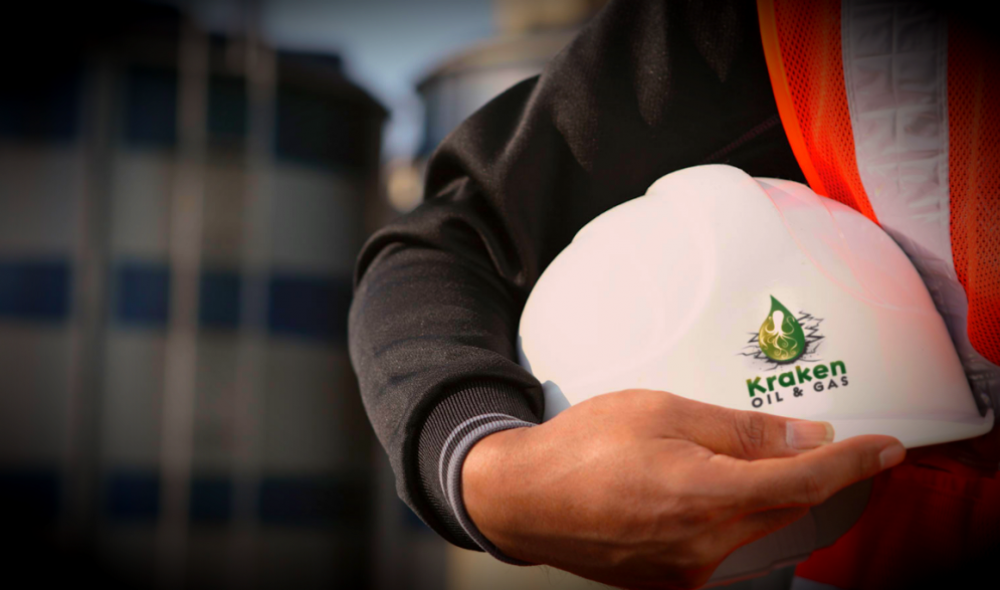 Kraken Resources is one of the largest private E&P companies in the Williston Basin with an operating footprint of over 130,000 net acres across North Dakota and Montana. (Source: Kraken Resources LLC)

Kraken Resources LLC recently received an increase to its total equity commitment from funds managed by Kayne Anderson Capital Advisors LP, which the Houston-based company said will support the pursuit of “high-quality acquisition opportunities in the Williston Basin.”

In a company release on Dec. 17, Kraken also announced a number of recent transactions, including the all-equity consolidation of the company’s three predecessor entities and the recent close of a new syndicated credit facility.

Kraken is one of the largest private E&P companies in the Williston Basin where it focuses on drilling and development opportunities primarily in the Bakken formation. Kayne Anderson has backed Kraken and its predecessor entities since its formation in 2012 by co-founders Bruce Larsen and Brad Suddarth.

The upsized commitment results in $525 million of total equity commitments from Kayne Anderson, with over $100 million of available and undrawn equity capital.

In a statement commenting on the recent transactions, Larsen, who serves as Kraken’s president and CEO, said: “We are excited to announce the closing of our new credit facility and upsized equity commitment from Kayne Anderson. We are highly appreciative of the unanimous support received from our bank group, particularly given today’s challenging lending environment. Furthermore, we look forward to continuing to work closely with Kayne Anderson to pursue compelling opportunities for all of Kraken’s stakeholders.”

Kraken’s operating footprint in the Williston Basin currently consists of over 130,000 net acres across North Dakota and Montana, with approximately 25,000 net boe/d of production, according to the company release.

The additional equity commitment from its financial sponsor, Kayne Anderson, also closed concurrent with the close of the new credit facility.

“We have been partners with the Kraken Resources management team for over eight years and we continue to be impressed by the team’s high-quality asset base, operational execution and commercial expertise,” Mark Teshoian, managing partner at Kayne Anderson, said in a statement in the Dec. 17 release. “Kayne Anderson’s increased equity commitment is a testament to this.”

“We believe Kraken Resources has the appropriate operational scale, balance sheet and personnel to be well-positioned to take advantage of the current market and ultimately generate strong returns for our investors,” Teshoian continued.

The all-stock acquisition of Parsley Energy valued at over $7 billion gives Pioneer Natural Resources combined control of nearly 1 million acres across the Permian Basin with positions in both the Delaware and Midland sub-basins.