Alaska Gasline Development Corp. (AGDC) said on Oct. 4 it will study the feasibility of producing ammonia in the state's Cook Inlet region with Japan's Mitsubishi Corp. and TOYO Engineering Corp. and Hilcorp Alaska.

CO₂ emissions from production of the hydrogen-rich fuel can be captured and stored underground in the Cook Inlet basin, which has “world-class carbon sequestration potential,” Alaskan state-owned AGDC added.

Japan, the world's fifth-biggest CO₂ emitter, is targeting growing its demand for fuel ammonia, which does not emit CO₂ when burnt for energy, to 3 million tonnes a year by 2030 from zero now, reflecting its 2050 goal to become carbon neutral.

The costs and emissions associated with shipping ammonia to Asian markets from Alaska are lower compared to the U.S. Gulf Coast, AGDC said.

Japanese companies are also looking to invest in the Canadian province of Alberta to produce ammonia and methanol in the effort to build global supply chains of greener energy to fight climate change, a provincial minister said on Oct. 3. 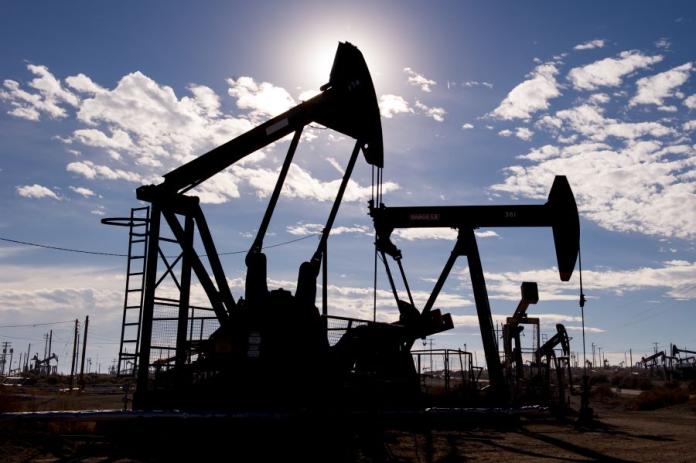