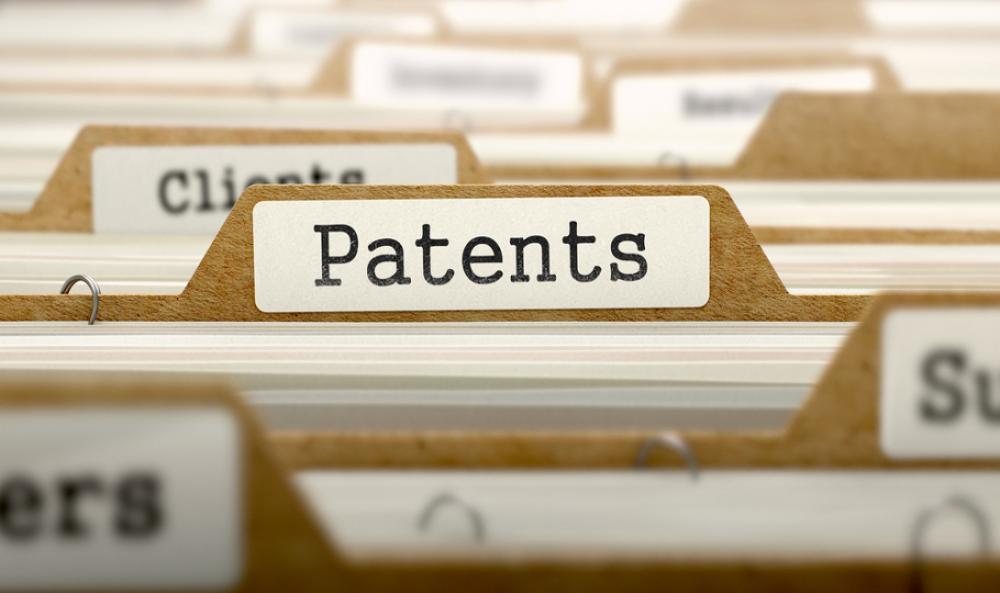 The 1876 story of the telephone still haunts: Alexander Graham Bell slid into the patent office with his design before the forgotten Elisha Gray.

As modern-day smartphone patent wars keep intellectual property in the spotlight, the lesson isn’t lost on companies, especially those whose stock and trade is in technology-driven shale plays.

Since 2006, nearly 1,000 patents related to hydraulic fracturing have been filed in the U.S., mostly technology, tools or processes aimed at creating or reinforcing fractures, according to a study released March 29 by the Deloitte Center for Energy Solutions.

“Although the pace of patent filings in the oil and gas sector slowed during the oil market downturn relative to the overall patent universe, it did not actually decline, showing that the sector continues to value innovation for long-term improvement,” Andrew Slaughter, executive director for Deloitte’s Center for Energy Solutions, told Hart Energy in an emailed statement. “In particular, patenting activity involving hydraulic fracturing related technologies actually increased in this most recent period, indicating that companies see scope for ongoing performance enhancement in unconventional resources.”

In 2015 alone, nearly 160 such patents were filed, more than double the number filed in 2006. Service companies show no signs of slowing down. So far in 2017, Schlumberger Ltd. has been awarded 119 patents ranging from directional drilling control devices and methods to monitoring oil based mud filtrate contamination, according to the Justia patents website. Many of the patents were initially filed during the time of Deloitte’s study and granted as recent as March.

And it’s not just oilfield service companies jumping on legal protections for their ideas. Equipment manufacturers, proppant and composition suppliers, supermajors and large E&Ps are also flexing their innovation muscles, devising ways to unlock more oil and gas from reservoirs more efficiently and at lower costs.

The report, which is part of a series that analyzes oil and gas patent filings and citations from 2006, followed Deloitte’s 2015 study that centered on the uptake of U.S. government-funded technology by commercial oil and gas operators. Its delivery also comes amid the industry’s continued focus and reliance on technology to help grow production, lower costs and improve efficiency.

A portion of Deloitte’s latest study highlights hydraulic fracturing, and related technologies, which was an essential component of the U.S. shale revolution that lifted oil production up to more than 9 million barrels per day—about half of which comes from shale plays—today, based on U.S. Energy Information Administration data.

Note: The percentage of patents filed in various categories are not mutually exclusive, same patent can have multiple group tagging. Smaller bubbles are for indicative purpose that there are several other patent groups that are not specified. (Source: Deloitte)

Drilling compositions is also gaining attention among the oil and gas sector’s innovators, according to Deloitte. Focus here is mainly on the composition of fracture fluids and proppants and coated proppants usage to improve conductivity and prevent flowback.

“The ongoing learning and innovation in drilling fluid composition, along with new methods to create and reinforce fractures, are a major factor in explaining the rising productivity in shale plays,” the study pointed out. “In the Eagle Ford play in Texas, for example, new well oil production per rig has increased from less than 40 barrels per day in 2007 to more than 1,400 barrels per day by early 2017.”

The analysis of patent data also indicated continued interest in well treatment and oilfield chemistry, although there is a noticeable shift from a focus on new additives and particulates to fluid treatment systems and increasing fracture complexity.

In the past year or so, researchers’ focus has turned more toward advanced tracking of proppants, fractures and fracturing fluid using real-time seismic monitoring, DNA sequencing, opticoanalytical devices and hybrid transponder systems, according to Deloitte.

Some research examined conductive proppants with dispersed piezoelectric or magnetostrictive fillers, including at the University of Texas at Austin’s Cockrell School of Engineering. Here, researchers studied a new low frequency electromagnetic induction method capable of estimating the propped length, height and orientation of hydraulic fractures as well as the vertical distribution of proppant within the fracture—made possible by use of a low frequency downhole logging tool with an electrically conductive proppant.

Other areas gaining researchers’ attention, according to Deloitte, are:

“More recent filings and ongoing research in the field of nanoparticles, monitoring and sensing, etc. suggest that hydraulic fracturing innovations are quickly building connections or borrowing from neighboring technologies outside the [oil and gas] industry, and will most probably be a source of inspiration for other industries, especially in the aspect of waste fluid management and treatment,” Deloitte said. 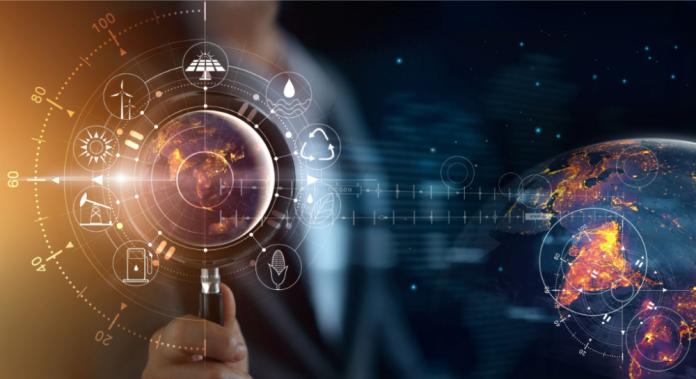 Enverus will integrate Denver-based Energy Acuity, which has tracked and cataloged thousands of renewables projects leveraging hundreds of unique data sources across North America for more than a decade, into its Prism platform. 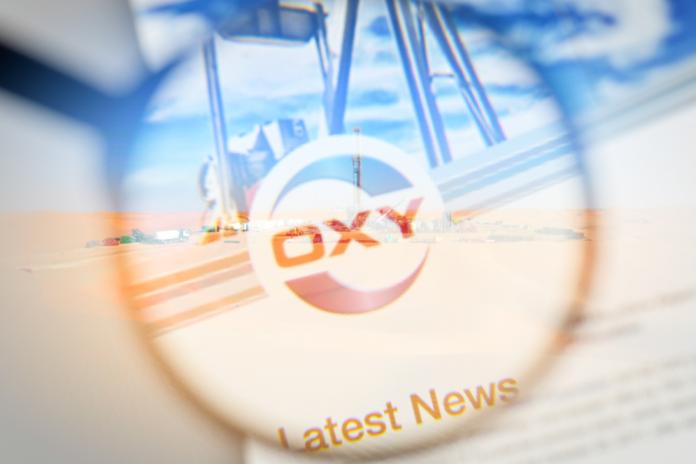 Occidental Petroleum agreed to invest up to $140 million to explore for oil and gas in Abu Dhabi Onshore Block 5 as part of a growing partnership between the Houston-based company and ADNOC.