Shell shut down the 3.6-million-tonne-a-year site in July and told customers it would be unable to supply LNG cargoes for the duration of work stoppages approved by Australia's Fair Work Commission, or Protected Industrial Action.

"We can confirm it's been renewed until Sept. 1," a Shell spokesperson said of the Protected Industrial Action.

The work stoppages began on June 10 and no cargoes have been shipped from the site in about five weeks, worsening a global LNG supply crunch amid the Ukraine conflict.

The Offshore Alliance, which represents workers from the Australian Workers' Union and the Maritime Union of Australia, said on its Facebook site it would extend industrial action for as long as it took to reach a new enterprise bargain agreement with Shell.

"Our Prelude members have drawn a line in the sand on job security and have this week supported the extension of Protected Industrial Action until our bargaining claims are resolved," the Offshore Alliance said in a posting on Aug. 18.

One of the main outstanding issues is the unions' demand that Shell ensure that it will not outsource jobs to contractors at lower rates than they pay their own staff for the same jobs, the alliance said.

Unions are using an April pay deal with Japan's Inpex Corp at its Ichthys LNG operation as a benchmark for talks with other oil and gas majors. 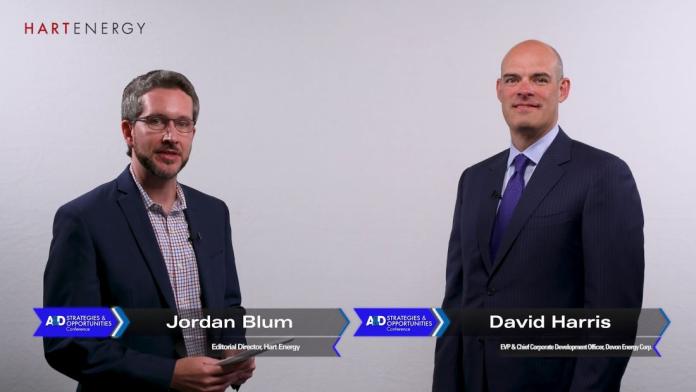 2022-10-26 - David Harris, executive vice president and chief corporate development officer at Devon Energy, spoke with Hart Energy at the A&D Strategies and Opportunities Conference 2022 in Dallas about what it takes to keep shareholders happy while embracing a strategic growth model. 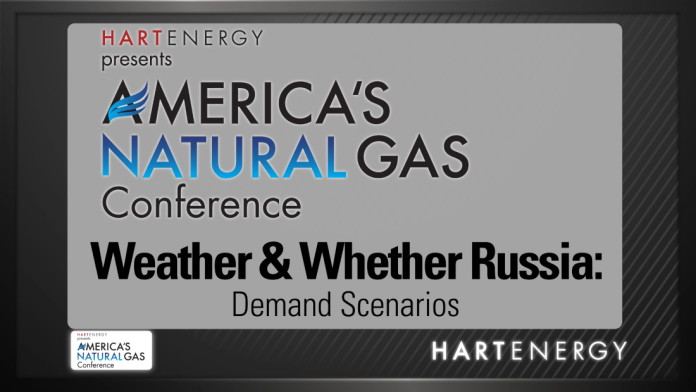 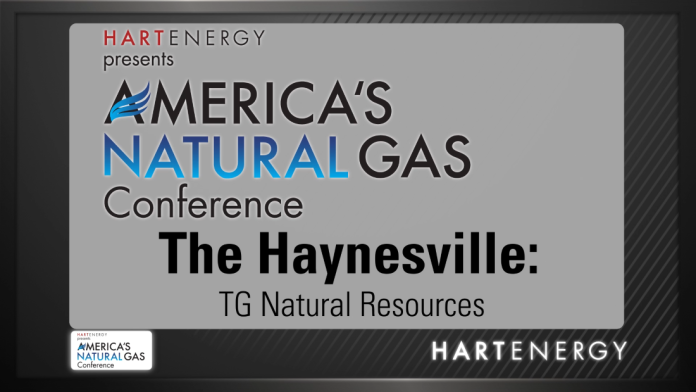