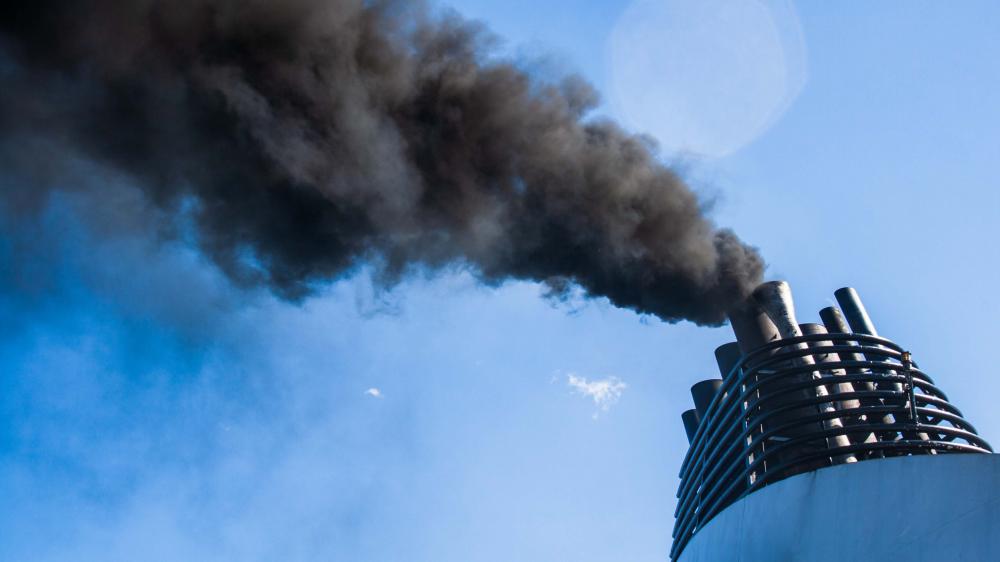 The International Maritime Organization’s 2020 standards (IMO 2020) call for a reduction in sulfur emissions by allowing ships to use fuels with a maximum sulfur content of 0.5%. This reduction is 3% below 2019 levels. The regulation calls for ships to either use scrubbers to lower sulfur emissions or they can switch to a lower emission fuel to meet this target.

Compliance with these regulations is expected to be high, with Wood Mackenzie forecasting 85% compliance in 2020 and full compliance by 2025. The bulk of these compliance levels will be on the back of increased use of scrubbers, according to the firm’s report, “IMO 2020: All Scrubbed Up and Ready to Go?”

“The pace of investment in onboard scrubbing is rising, and just over 10% of marine fuel is expected to be scrubbed in 2020,” the report said. In addition, very low-sulfur fuel oil supply is estimated to increase by about 300,000 barrels per day (bbl/d) between 2020 and 2024 and it could further increase if residue upgrading capacity is freed up by a lightening of the global crude slate, according to Wood Mackenzie.

Another fuel that is seemingly a great fit for lowering emissions through conversion from high-sulfur fuel oil is LNG. However, there are many obstacles limiting this conversion.

“The capital costs [to convert marine vessels to LNG] are much more substantial than installing scrubbers and LNG is much more limited in availability,” Charles River Associates said in its “Economic Analysis of IMO 2020.” “Each of those factors is changing, and the economics could improve depending on the relative prices of marine fuel oils, marine gas oil and LNG. The likely impact of LNG as a bunker fuel will be gradual, with most impact expected after 2020.”

Wood Mackenzie expects LNG use in the sector to increase by more than 70% in the next year, but this will result it in displacing just under 100,000 bbl/d of liquid marine fuels in 2020.

“LNG as a fuel is both a proven and available commercial solution. LNG offers huge advantages, especially for ships in the light of ever-tightening emission regulations,” DNV GL said in a report, “In Focus – LNG as Ship Fuel.”

This report notes that conventional oil-based fuels will remain the dominant fuel for tankers in the near future because of better economics. It’s cheaper for shippers to install scrubbers than to retrofit vessels to LNG. However, DNV GL notes that LNG fuel prices are competitive with fuel oil and is probably easier to meet future emission standards.

“Gas carriers around the world have been using LNG as part of their fuel source for decades. The safety record of LNG carriers is extremely good. Even though most of the principles remain the same, using LNG as fuel for conventional ships introduces new systems on board together with their associated risks. In order to design, build and operate a gas-fueled vessel in a safe and sustainable way, these risks will have to be thoroughly investigated and minimized,” the report said.

Because of LNG’s density, it has to be stored at extremely low cryogenic temperatures, which requires pressure relief functionality to ensure safe operations. “The safety philosophy must combine the design and operation of the entire system—from gas bunkering to consumers—and include everything from shut-down functionality to crew awareness,” DNV GL said.

From a supplier perspective, Shell announced that it was presenting its customers with multiple options to meet the IMO standards. “The market will continue to need multiple types of fuel to meet the industry’s demand and Shell has developed a suite of fuel solutions for the shipping industry that includes marine gasoil and very low sulfur fuel oil supply in key bunker ports; high sulfur fuel oil supply for ships with on-board scrubbers; and LNG,” Shell said in a press statement.

This process involves upgrading several of its refineries that produce high-sulfur fuel oil so that they can also process other crude oils, increase their production of both low-sulfur fuel oil and distillate, and increase product stream segregations and blending capabilities.

“With a global trading organization and its integrated value chain, Shell is well placed to deal with the uncertainties that IMO 2020 might generate,” Shell said.

Another consideration for the increased use of LNG in the shipping industry is the possibility of initiatives by the U.S. Congress to help support the growth of LNG bunkering, or supply infrastructure for marine vessels.

According to a report issued by the Congressional Research Service (CRS), “LNG as a Maritime Fuel: Prospects and Policy,” the European Union is supporting the development of a core network of ports to provide LNG bunkering by 2030. Other nations supporting the growth of LNG bunkering include Australia, the United Arab Emirates, Singapore and several other Asian nations.

Thus far, only two U.S. ports—Jacksonville, Fla., and Port Fourchon, La.—offer LNG bunkering services, with a third port in Tacoma, Wash., currently in development. Given the sizable growth of domestic LNG production, it stands to reason that the increased use of LNG as a maritime fuel for U.S. ships could be an attractive option by developing a new market for the fuel.

Given that shipping is a global industry, fueling decisions are also largely global in nature. “The overarching consideration about LNG bunkering in the United States is uncertainty about how the global shipping fleet will adapt to the IMO sulfur standards over time. This uncertainty complicates decisions related to both private investment and public policy,” the CRS report said.

However, there are several ways that Congress could influence this sector, including through the tax code, regulations and policies. These actions may be necessary to help influence shipping companies convert their ships to LNG given the greater costs compared to installing scrubbers.

It’s likely that LNG will increase its share of the shipping fuel market in the near term, but it will take far longer to really become a strong presence in the sector.