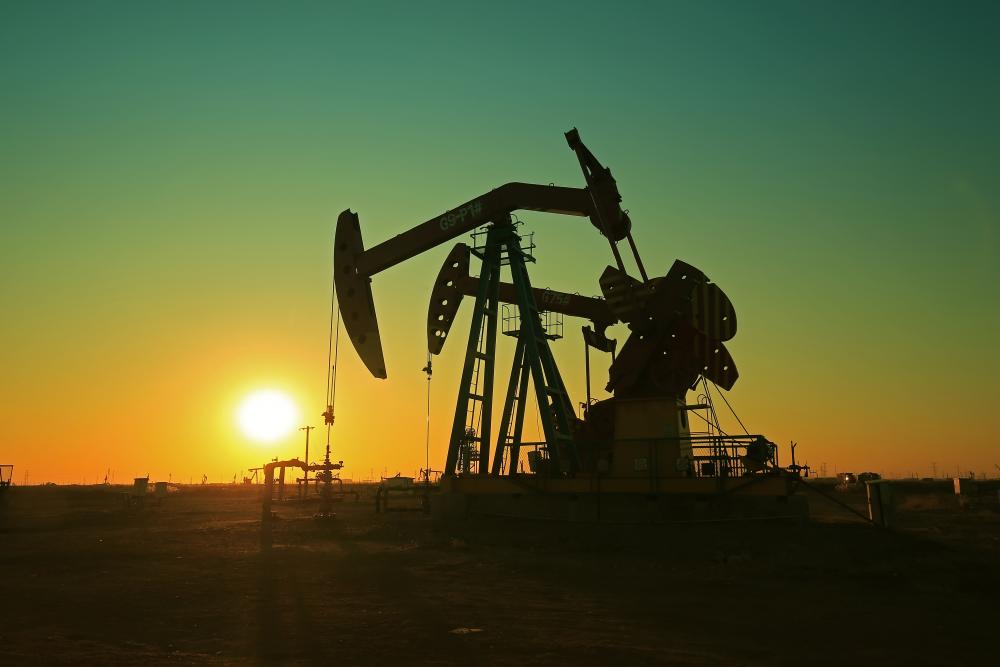 Cutting-edge technologies are leading the emergence of North American production, and they are also improving the ability to better understand hydrocarbon reservoirs. More specifi cally, they are helping geologists and engineers get a sense of how much oil is potentially available in those reservoirs.

In September IHS Markit announced the results of a three-year study of more than 440,000 wells and 70 formations in the Permian Basin. The results revealed the Permian still holds about 60 Bbbl to 70 Bbbl of technically recoverable resources—nearly 80% more oil than the 39 Bbbl produced in the Permian since the 1920s, according to IHS Markit.

That announcement was similar to the one by the U.S. Geologic Survey (USGS) in November 2016 when it revealed in a study an additional 20 Bbbl of oil in the Midland Wolfcamp Basin. Meanwhile, The University of Texas at Austin’s Bureau of Economic Geology reported in April it had discovered the Bakken and Three Forks formations might contain twice the amount of reserves federal agencies initially thought—125 Bbbl and 75 Bbbl of oil in place, respectively.

“Even in areas that have produced billions of barrels of oil, there is still the potential to fi nd billions more,” said Walter Guidroz, program coordinator for the USGS Energy Resources Program. “Changes in technology and industry practices can have signifi cant effects on what resources are technically recoverable, and that’s why we continue to perform resource assessments throughout the United States and the world.”

“The right location is probably the biggest factor of all, but not far behind that is what engineering you apply to the ZIP code you’re in,” Beck said. “So, if you apply the wrong engineering … then you’re not going to get a good-performing well over the life of the well.”

Even if U.S. operators were to signifi cantly ramp up their production knowing there is more oil theoretically available, the global commodities market would likely respond and potentially drive prices back down.

“If the U.S. is adding another 1 million barrels per day of production, that will get a response from Saudi Arabia,” Beck said.

It speaks to the capabilities of the industry when the true reserves of a particular basin are realized. But it remains to be seen what these fi ndings truly mean. If history is any predictor, we may not know in our lifetimes. If it took nearly 100 years to get 40 Bbbl of oil out of the ground in the Permian, how long will it take to get 70 Bbbl more? And by then, what will the world’s energy needs be?

The Lundin Petroleum board also proposed to change the company's name to Lundin Energy AB, it said in a statement.

The increase in oil and gas bankruptcies seems likely to continue, said Buddy Clark, partner at Haynes and Boone.