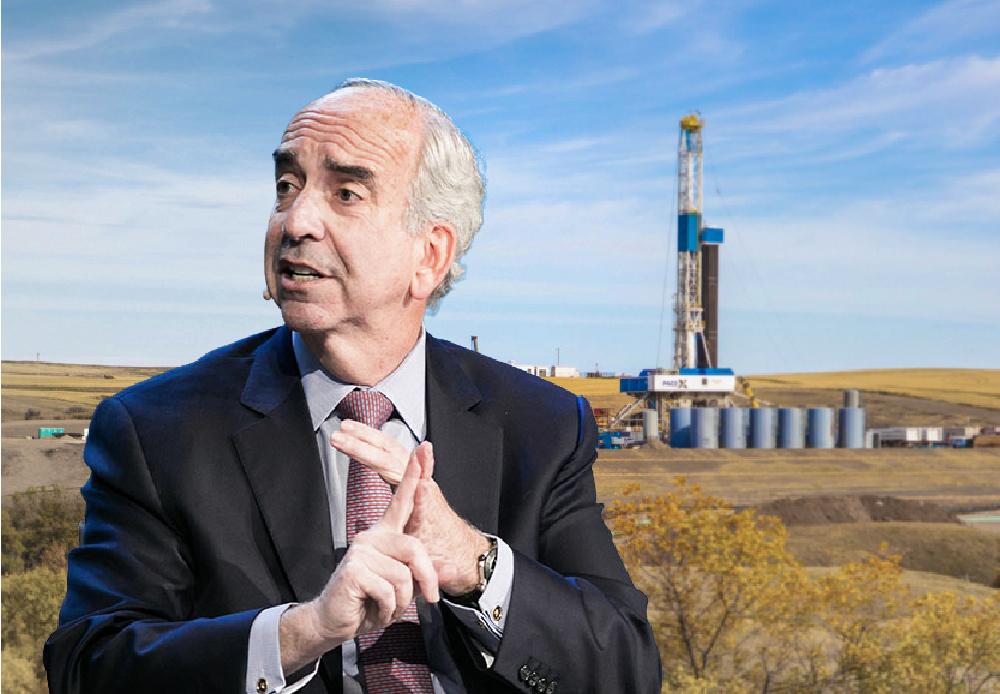 Still, economic and inflationary headwinds worldwide amid others in Guyana, Hess’ primary growth engine, are brewing and raise some concerns. (Source: Hart Energy)

Still, economic and inflationary headwinds worldwide amid others in Guyana, the company’s primary growth engine, are brewing and raise some concerns.

“It’s a very focused, balanced portfolio, short-cycle, long-cycle, onshore, offshore, very oil dominated. The important thing is [with] that portfolio we’re able to grow our production 10% per year,” Hess said on June 2 during a web broadcast from the Bernstein Strategic Decisions Conference.

Hess said $75 oil was reasonable and “high enough to encourage investment” while working for consumers but warned a recession was likely coming, and that higher interest rates were needed to slow inflation. He said the company is “not interested in M&A right now.”

Hess’ assets span the Bakken shale play onshore which has a 15-year inventory, the U.S. offshore Gulf of Mexico (GoM) which offers some growth potential, a gas annuity in Malaysia that has at least 10 years of life and then Guyana where growth potential for both resources and production is enormous over the next 10-20 years.

The war in Ukraine has pushed oil prices far above $100/bbl on global oil and gas supply fears sparked by U.S. restrictions on Russian oil and gas exports. Inflationary pressures have also emerged as economies in Europe and others worldwide dependent on commodity imports contend with the realities of higher energy, transportation and in general living costs.

Houston-based Hess has already adjusted its capex for the current price and inflationary environment. Spending is set to increase to $2.8 billion in 2022 compared to $2.6 billion earlier. The additional spending includes $100 million to run a fourth rig in the Bakken and $100 million for inflationary effects. Thereafter, capex over the next five years will run in the $3 billion-$3.2 billion range, Hess said.

Hess has approximately 460,000 net acres in the Bakken. The shale assets, which Hess operates with a 75% interest, “generate significant free cash flow due to advantaged infrastructure that yields transport and market optionality and incremental value,” the company said in a recent investor presentation.

This year, nearly 85 new Bakken wells are expected to come online. Currently, production is in the 150,000 bbl/d-160,000 bbl/d range and not expected to change drastically by year-end 2022, Hess said during the webcast. The company continues with a three-rig program but will add a fourth rig in the second half of 2022.

Meanwhile, in the U.S. Gulf of Mexico, Hess’ assets include Stampede, Tubular Bells, Baldpate/Penn State, Llano and Conger, which “generate free cash flow and high returns with upside,” according to the investor presentation.

Hess resumed drilling after a 2-year hiatus with one tieback well at the Shell-operated Llano Field. Additionally, drilling has commenced at the Hess-operated Huron exploration prospect on the Green Canyon Block 69 with an eye on Miocene-aged reservoirs.

“To grow the resources you can’t just stay in shale since it is a liquidating resource,” Hess told conference attendees on June 2.

“The key is to have sustainable growth not just to 2030 but to 2040 and the key to it is low-cost and low-carbon,” he said, referring primarily to the company’s assets in Guyana.

In northern South America, Hess is mainly focused on growing its resources and production offshore Guyana in the prolific Stabroek Block. The block covers 6.6 million acres, equivalent to 1,150 GoM blocks, and offers advantaged barrels that will anchor future production growth.

Exxon Mobil Corp., operator of Stabroek with a 45% interest, has announced approximately 26 major discoveries in the block. The Texas oil giant leads a three-company consortium that also partners Hess (30%) and China’s CNOOC (25%).

Stabroek contains gross discovered recoverable resources of 11 billion barrels of oil equivalent, according to Exxon Mobil. However, many oil pundits say the ultimate figure could be twice as high.

Since 2015, drilling and development operations in Guyana have been almost flawless. But headwinds are starting to build as oil income grows and as leaders of the English-speaking country of around 800,000 look to maximize the earnings potential from the country’s oil bonanza for government coffers and Guyanese citizens alike.

Possible challenges include a new local content bill that benefits local Guyanese businesses and has the potential to slow or complicate energy operations. Also, a lawsuit brought up by three Guyanese takes aim at Exxon Mobil’s flaring practices and questions the oil giant’s corporate claims to achieve “net-zero flaring.” The lawsuit, which more than anything aims to raise awareness about Exxon’s operations, comes as the government tries to manage the oil sector and economic growth while protecting the environment.

Finally, changes anticipated in a bidding round later this year in Guyana could bar the Exxon-led consortium from the process as the government seeks new international participants and especially from the Middle East.

Liza Phase I, which uses the Liza Destiny FPSO vessel, continues to ramp up production. After debottlenecking the vessel looks to achieve a production capacity of 140,000 bbl/d, up from 120,000 bbl/d when it originally came online in December of 2019. Liza Phase II came online in February 2022 using the Unity FPSO. The vessel continues to ramp up production to its 220,000 bbl/d capacity which it should reach in the third quarter of 2022, according to Hess.

Payara, the third Stabroek development, is ahead of schedule and set to come online in late 2023 using the Prosperity FPSO, which has a 220,000 bbl/d production capacity.

“Unity and Payara both have opportunities to debottleneck and go up another 10%,” Hess said during the web event.

Yellowtail, the fourth development, is expected to come online in 2025, using the ONE GUYANA FPSO with a 250,000 bbl/d production capacity.

At least six FPSOs in Stabroek with combined production capacity of over 1 million bbl/d are expected online in 2027, with the potential for up to 10 FPSOs to develop gross discovered recoverable resources.

To date, most of Guyana’s oil has been found at 15,000 ft and located in the upper Campanian intervals of the Cretaceous age. A find at 18,000 ft at Fangtooth displayed similar sand channels to the upper zones and could be tied back to 15,000 ft into an FPSO or launched as stand-alone projects with more appraisal drilling, Hess said.

Separately, in neighboring Suriname, Hess will drill the Zanderij-1 exploration well in the second half of 2022 on Block 42. Shell will operate the well, which will target the deeper Santonian intervals. 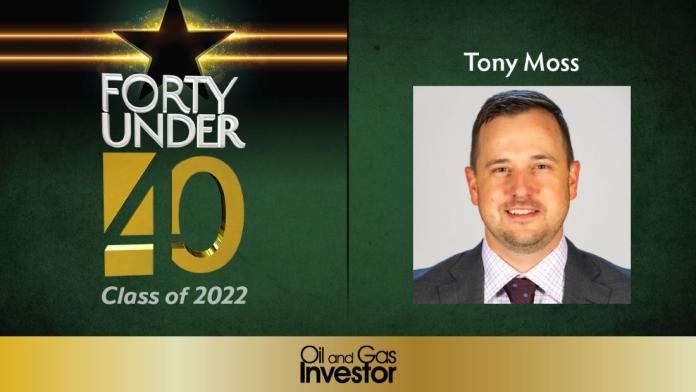