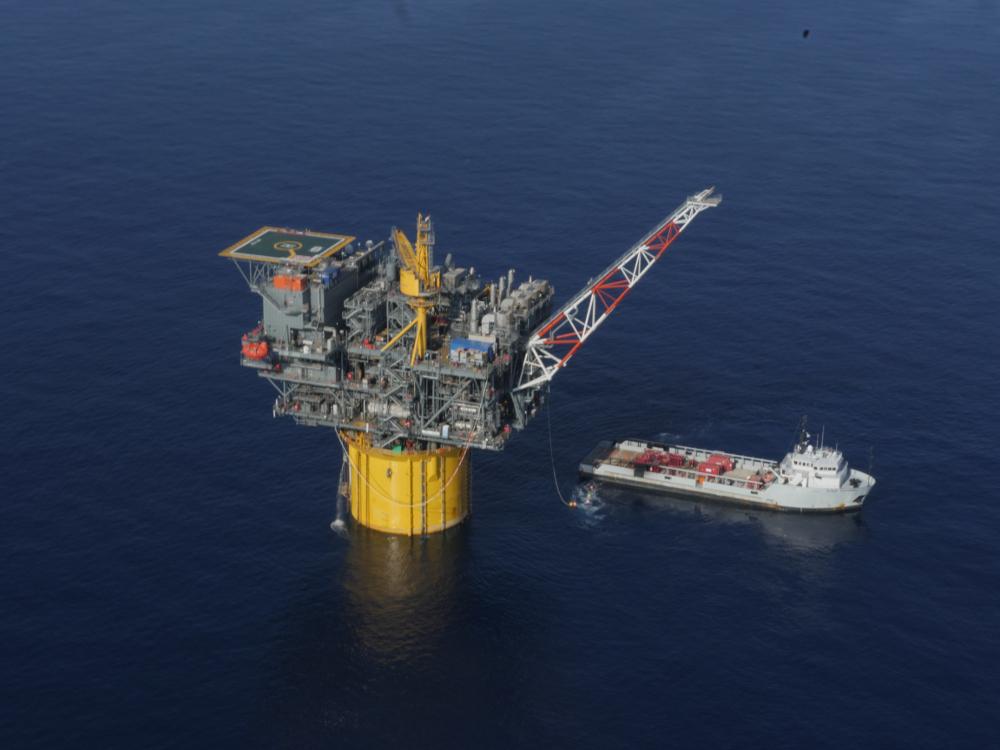 If successful, the prospect could become another high-return tieback for the company, which brought its Stampede development online earlier this year. Lowery-Yilmaz described Esox, which sits six miles updip from the Royal Dutch Shell Plc (NYSE: RDS.A)-operated Kaikias Field, as a Miocene amplitude-supported subsalt prospect located in a shallower stratigraphic horizon than the producing zones of the Tubular Bells Field.

“It is gorgeous,” said Lowery-Yilmaz. “There are multiple stacked targets in Esox and … we’re drilling this well through one of the Tubular Bells slots, which again will improve our cycle time should we be successful.”

Existing infrastructure, falling costs, standardization and exploration prospects are among the attributes that make the region—still recovering from the market downturn that slowed investment and activity—attractive to some.

So far, the industry has found 26 billion barrels of oil to date in the proven, prolific oily basin, Lowery-Yilmaz said.

Hess is also chasing an emerging Cretaceous play in the deepwater GoM.

“We see reservoir and delivery systems not dissimilar to what we saw in Guyana updip and we’re following down into the deepwater basin,” Lowery-Yilmaz said. “We plan to start testing and proving some of these prospects in 2020. … We’re continuing to refine our understanding of these and figure out which ones we want to test first.”

The company is also eyeing potential in the proven Miocene and Norphlet plays. In all, Hess has identified 23 leads or prospects across three geologic plays in the GoM.

Key to the company’s search for “exceptional rocks” has been investment in new acquisitions and state-of-the-art imaging, which is needed to image around salt, she said, later noting the GoM has “redefined itself through imaging breakthroughs.”

Hess’ portfolio in the GoM includes the operated Baldpate/Penn State, Tubular Bells and Stampede hubs along with interest in the non-operated Shenzi hub.

“The combined assets in the Gulf of Mexico will generate in excess of $5 billion of free cash flow over the next seven years,” said Gerbert Schoonman, vice president, offshore, for Hess.

The company attributes implementation of the Lean manufacturing process and standardization for helping to significantly reduce well cycle times, including for Stampede. Cycle time for the development has dropped 52%, he said. That leads to cost savings.

Service costs have also fallen, he said, using an infill well at Llano as an example. Two years ago the proposal for the work was $160 million, but that has fallen to $97 million.

Hess expects to produce about 65,000 barrels of oil equivalent per day net through 2025 through infills and tiebacks.

“There is significant running room remaining in the Gulf of Mexico,” Lowery-Yilmaz said.

The company earlier this week set a 2019 capital budget of $2.9 billion, about 75% of which is allocated for assets in the Bakken and Guyana. 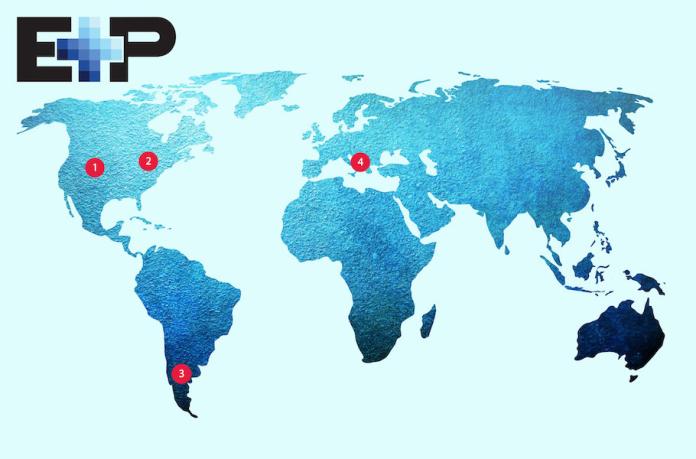 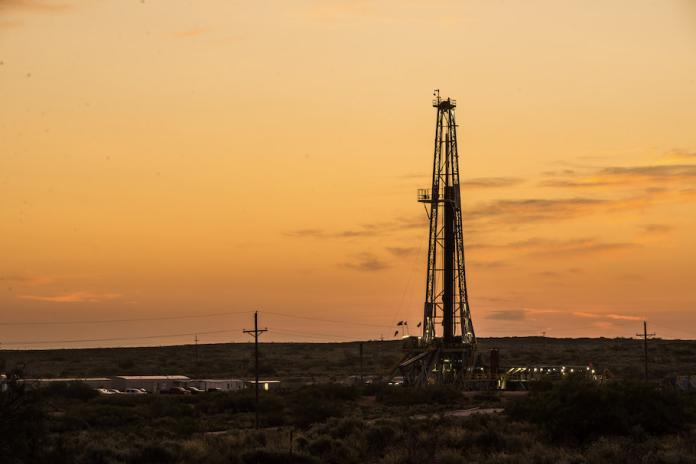