Compromise. That’s what democratic candidate for governor of Colorado Jared Polis says is needed while declaring his opposition to upcoming ballot Initiative 97 in the state that would increase setbacks to 2,500 feet on new drilling locations. Polis spoke at the Colorado Oil and Gas Association’s Energy Summit this week and addressed a standing room only audience that included some hecklers, who were escorted out. The republican candidate, Walker Stapleton, who many consider to be friendly to the oil and gas industry, also spoke and drew applause for his opposition to Initiative 97. He said it would effectively ban the industry in the state. We’ll have more on Initiative 97 as well as the competing Initiative 108, which would compensate land owners when regulations take away their ability to harvest their mineral rights. That’s coming up next week.

We’re two weeks away from the A&D Strategies and Opportunities Conference in Dallas and it was another big week for A&D news. Plains All American and Magellan Midstream Partners will sell half of BridgeTex pipeline company to the Ontario Municipal Employees Retirement System for $1.4 billion. The retirement system will acquire 30% interest from Plains and 20% from Magellan. BridgeTex owns the BridgeTex crude oil pipeline that extends from Colorado City in West Texas to Houston with further connection to the Texas City area. This is the third major investment in U.S. Energy assets for the retirement system which also includes the purchase of wind power operator Leeward Renewable Energy and a stake in Puget Holdings, owner of Puget Sound Energy. 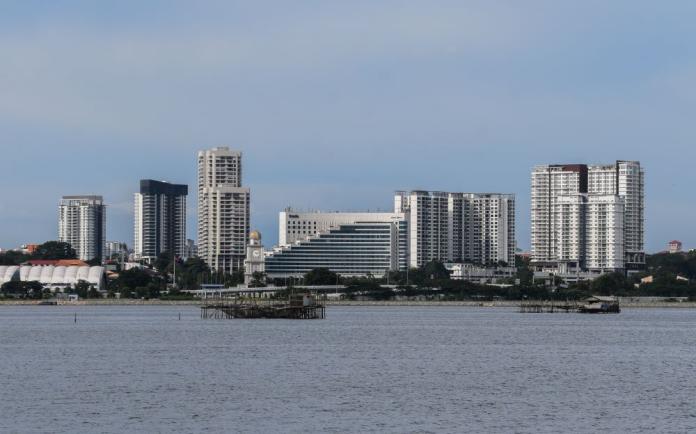