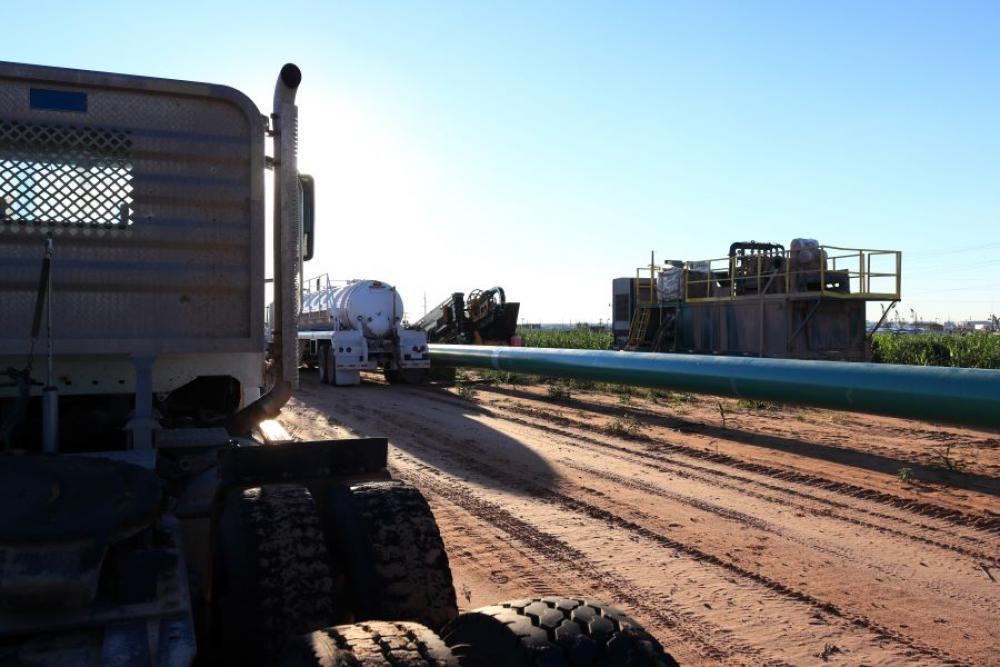 Arrowhead's operations include 300 miles of pipelines and terminal assets in southern Louisiana used for the transport of crude oil and condensate, including the BOA/CAM pipelines that supply crude to the Valero Meraux and PBF Chalmette refineries.

Prior to Harvest signing, funding and closing on the transaction, it held a 62.5% stake in the company, with BlackRock Real Assets owned the remaining 37.5% stake.

“Harvest has a long history of operating in southern Louisiana,” Harvest CEO Jason Rebrook said in the release. “The closing on [Arrowhead] is a continuation of our longstanding commitment to the region."

"It also shows the tremendous potential we see along the Louisiana Gulf Coast," he continued. "We are committed to providing best-in-class service to our customers as the region continues to grow.”

Houston-based Harvest is a midstream service provider with an interest in over 6,000 miles of pipeline across Alaska, Colorado, Louisiana, New Mexico, Ohio, Pennsylvania and Texas.